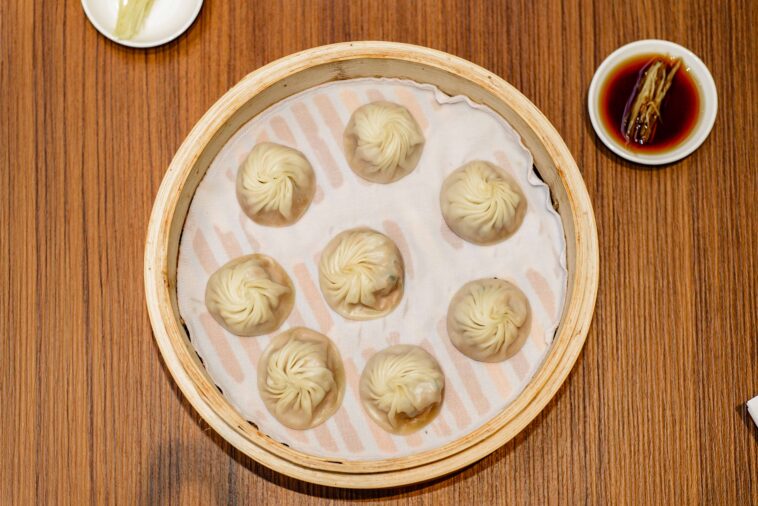 A Red Robin employee allegedly tainted a customer’s salad with semen, according to a lawsuit filed earlier this month. The customer, who is named in the lawsuit by the pseudonym C.T., says that the restaurant was retaliating against him after he addressed an instance of what he perceived to be racial bias.

According to the lawsuit, the customer, known as C.T., arrived at a Clackamas Red Robin on March 24, 2021, with a party of eight, including children. When the group asked to be seated together, Red Robin employees told them that they had to be seated at separate tables; many of the guests in the party, including C.T., were Black. C.T. says he witnessed several other large groups, consisting of white customers, being seated together. The lawsuit also claims restaurant manager Jason Fosberg referred to the group C.T. had arrived with as a “big gang.” C.T. questioned the difference in treatment with management but agreed to be seated separately.

As C.T. ate a garden salad he later ordered, he “became aware that it contained semen,” according to the lawsuit. Jason Kafoury, the lawyer representing C.T., says his client ate “a decent amount of it before noticing it had a funny taste,” and eventually discovered a pool of semen under the greens in the salad. Kafoury says the client complained to Red Robin’s management that night, started feeling sick, and began to vomit. According to the complaint, C.T. ended up going to the hospital “for nausea and a panic attack.”

The salad was packaged to-go by Red Robin, and laboratory tests on the leftovers confirmed that there was semen in the salad. The lab report also confirms that the semen was not C.T.’s.

The plaintiff is requesting $1 million in damages from Red Robin for sexual abuse, negligence, and racial discrimination. “If we can identify that it was a male staff member’s DNA who did this, then they’re in pretty deep trouble,” Kafoury says. “They’re not just facing discriminatio 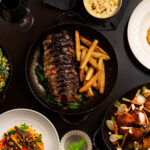 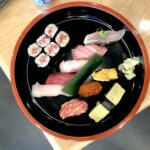