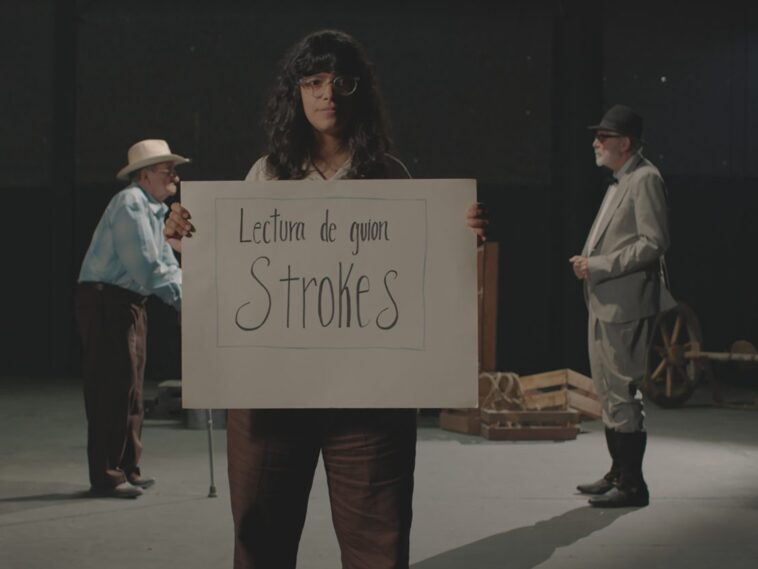 This year’s BFI Flare Film Festival encouraged the LGBTQIA+ community to reflect on the past in order to build a better future.

The BFI Flare LGBTQIA+ Film Festival is back in-person for the first time since the pandemic halted cinemagoing. In its 36th iteration, the festival is keen to re-establish a queer togetherness through a programme of LGBTQIA+ high-profile and indie-budget titles that arrive after months of isolation. Bridging the context of current viewership with the arrival of new queer cinema releases, the theme of reflection is omnipresent through this year’s Flare programme.

The reflexive nature of this year’s documentaries, biopics and narrative features is multifaceted. Although they coalesce with a yearning to pause and reconsider ourselves, those around us and the communities we are a part of, the result of both recalibration and discovery is not homogenous. While some of these films were made pre-Covid, they take on new, pertinent meaning viewed in the current post-pandemic climate.

In isolation, the reflexive cinematic language that unites these festival titles is a direct response to the shared experience of pandemic-forced separation and contemplation as the future was uncertain. “A recurring theme in BFI Flare 2022 is the rediscovery of forgotten queer histories, and recognition of the LGBTQIA+ trailblazers whose pioneering work has so often gone overlooked,” Michael Blyth, BFI Flare’s Senior Programmer said about this year’s programme. “In reflecting on the past, we can better understand the present, appreciating how far we have come, whilst acknowledging how much is still left to do.”

Situated with the more prominent festival titles, like Alone Together and Girl Picture, is Terrence Davies’ exquisite biopic Benediction, a poetic portrait of famed British poet Siegfried Sassoon navigating love that dare not speak its name. As the film moves into its final act of sorrowful anguish, an older Sassoon (Peter Capaldi) lays down his pen to articulate a sentiment of lost acknowledgement. “I would have liked to have been recognised for my work, though. For some significant way for my work,” he tells his son in a sombre moment of deliberation. While the wartime poetry of Sassoon is a staple in British classrooms, knowledge of his sexuality (an important context) is not. It is this notion of forgotten queerness that is fundamental to this year’s programme.

Benediction is one of BFI Flare’s portraits of LGBTQIA+ historical figures that recontextualise the place queer individuals hold in cultural history. Esther Newton Made Me Gay, a documentary on the life and times study of the pioneering American cultural anthropologist known for her ethnography work on feminist and LGBTQIA+ communities, and Framing Agnes, a cast of trans actors use a talk show format to explore the legacy of a young trans woman’s experience in the 1950s UCLA gender clinic, both work to reassemble the past to contextualise the present. In centring the erased histories of LGBTQIA+ stories, these documentaries and archive material prove enriching formats for queer storytellers to explore histories of their own. 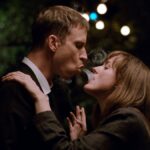 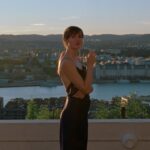