Well, now that restaurant exists, and only time will tell if it creates more or fewer problems for the restaurants, and especially pizzerias, it purports to help. It does not charge itself commission. 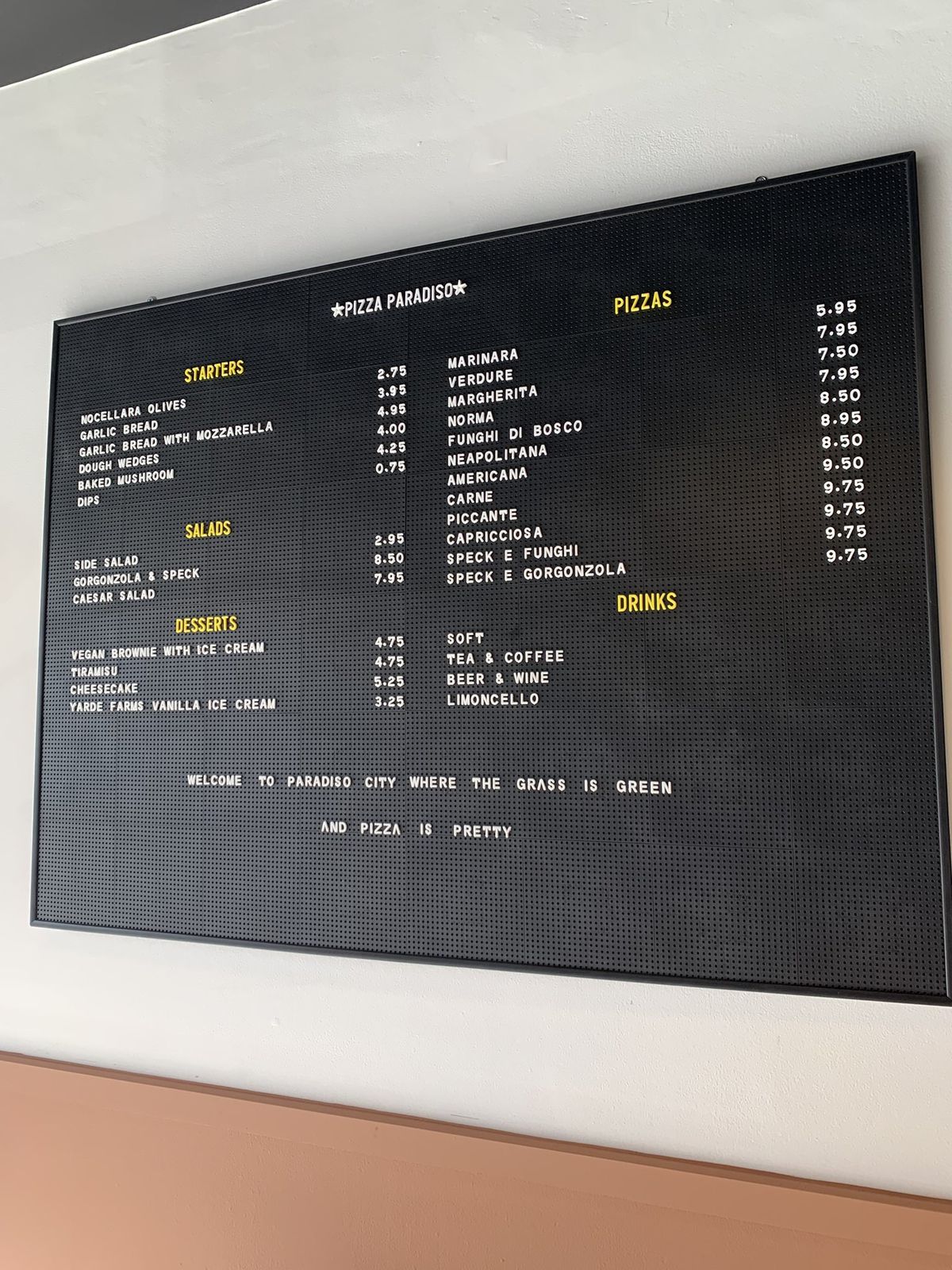