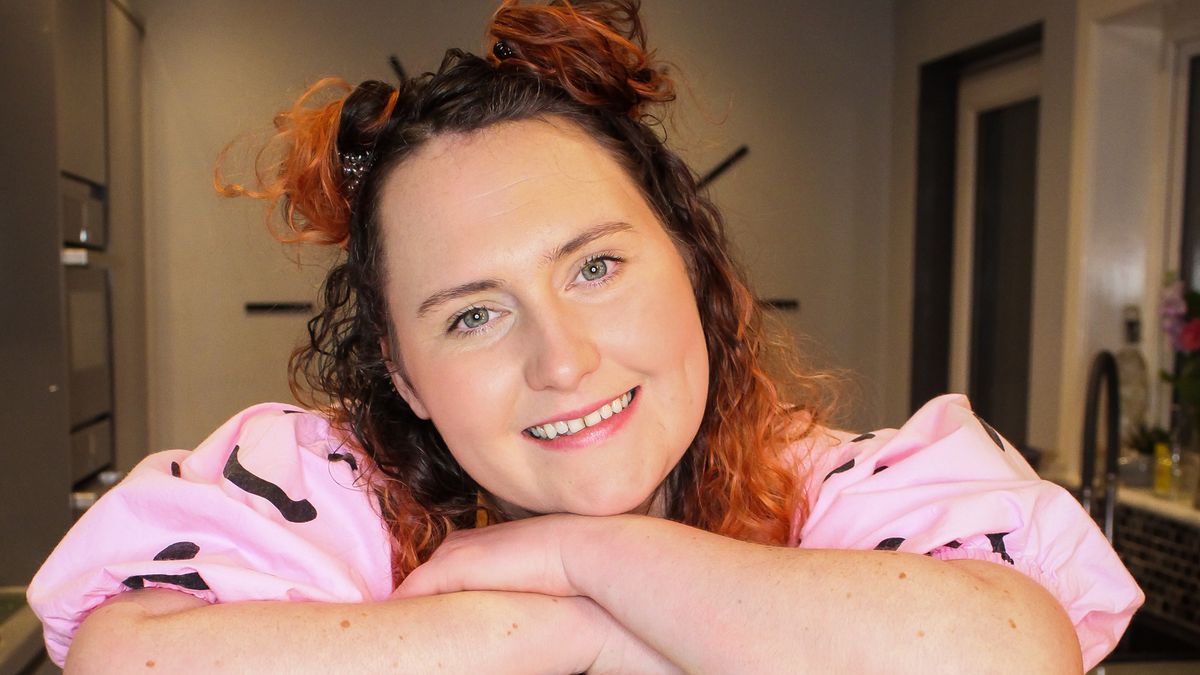 Season 12’s most memorable contestant Lizzie Acker on filming in a COVID bubble, representing for neurodiversity, and the world’s best group chat

In the 11-year run of Great British Bake Off, certain contestants inevitably rise to the top as unforgettable fan favorites. Season 12 of the show — which aired in 2021 as the second season to be filmed with all the contestants, hosts, and crew members living in a six-week COVID-19 bubble together — was chock full of legendary characters from all around the British Isles. Chigs! Jürgen! Freya! Crystelle! It was a veritable pastry case of lovable bakers with outstanding accents to match.

No one brought more verve to the Season 12 tent, though, than Liverpudlian Lizzie Acker, who told stories of her dead pig, dressed in a splashy style that gave Noel Fielding a run for his money, and did not appear to be afraid of Paul Hollywood. Eater spoke with Acker about what it’s like to be a baker diagnosed with ADHD and dyslexia, and all the behind-the-scenes secrets you’ve been itching to know from the most famous tent in TV history.

Eater: You’ve watched Bake Off for a long time. What did it feel like to actually be on the show?

Lizzie Acker: I’ve watched Bake Off since it started. Over here, it started on a BBC channel that no one used to watch. It got bigger, then moved, then it got moved again. I’ve been there for all of the moves. I absolutely love it.

It was so surreal [being on the show]. Obviously, you’ve got this idea of what Bake Off is in your head. When you go film it, it’s just like that, but then there’s all these people. You never encounter how many people it takes to make a TV series; I’ve never been part of TV. I don’t know how no one’s ever been caught, how you’ve never not seen a dodgy cameraman’s hand. It’s amazing. It’s like Harry Potter magic.

Your season was the second season to be filmed in a COVID bubble. What was that experience like?

Obviously [you’re thinking], “What if I get locked up with all these people and I don’t like any of them or they don’t like me? What if we don’t get along?”

It was the best experience I’ve ever had. If I would have done it the other way where you come back every week, it would have been so awful. The bubble was amazing. Paul Hollywood made me pizza! He done like a pizza night and made everyone pizza. At what point in your life are you ever going to be in queue stuck waiting for Paul Hollywood to give you a pizza? It was absolutely amazing. You come down for breakfast and [hosts] Noel [Fielding] and Matt [Lucas] are there and you’re just like,