The first couple weeks of 2022 have sadly seen a spike in deaths for beloved artists and entertainers, few of which hit harder than the loss of the unparalleled thespian Sidney Poitier. The actor gave us a host of indelible performances and broke barriers for African-American performers in the industry, leaving behind an incalculable legacy of excellence and progress.

Film distributor Park Circus has teamed with MGM to pay homage to Poitier’s memory in the most fitting way of all: by bringing his masterly work back to the masses. The 1967 crime mystery In the Heat of the Night, arguably Poitier’s finest role, will soon return to cinemas so that audiences can see one of the Hollywood firmament’s brightest stars as he was meant to be seen.

In the film, Poitier portrays a Philadelphian inspector summoned to Mississippi for a murder case, only to find that the town’s police chief (Rod Stieger, who won the Academy Award while Poitier was snubbed) is a dyed-in-the-wool racist. But they’ll have to work together if they want to bring the killer to justice, a job that gradually builds a begrudging mutual respect between the two at-odds men.

The film will come to all Odeon cinemas across the UK on 25 January and a host of other locations around the UK and the rest of the world in the surrounding days. You haven’t really heard Poitier growl “They call me Mister Tibbs!” until you’ve heard it on a professional sound system.

To promote this upcoming revival run, Park Circus and MGM are sharing a treasure trove of little-seen behind-the-scenes photos from the production of In the Heat of the Night, showcasing a warmer side to the tense film.

Poitier may be famed for a certain distinguished stentorian quality, and the film is built around the gritted-teeth acrimony between his and Stieger’s characters, but the images below see them cordial and laughing with one another, just glad to be doing what they love. 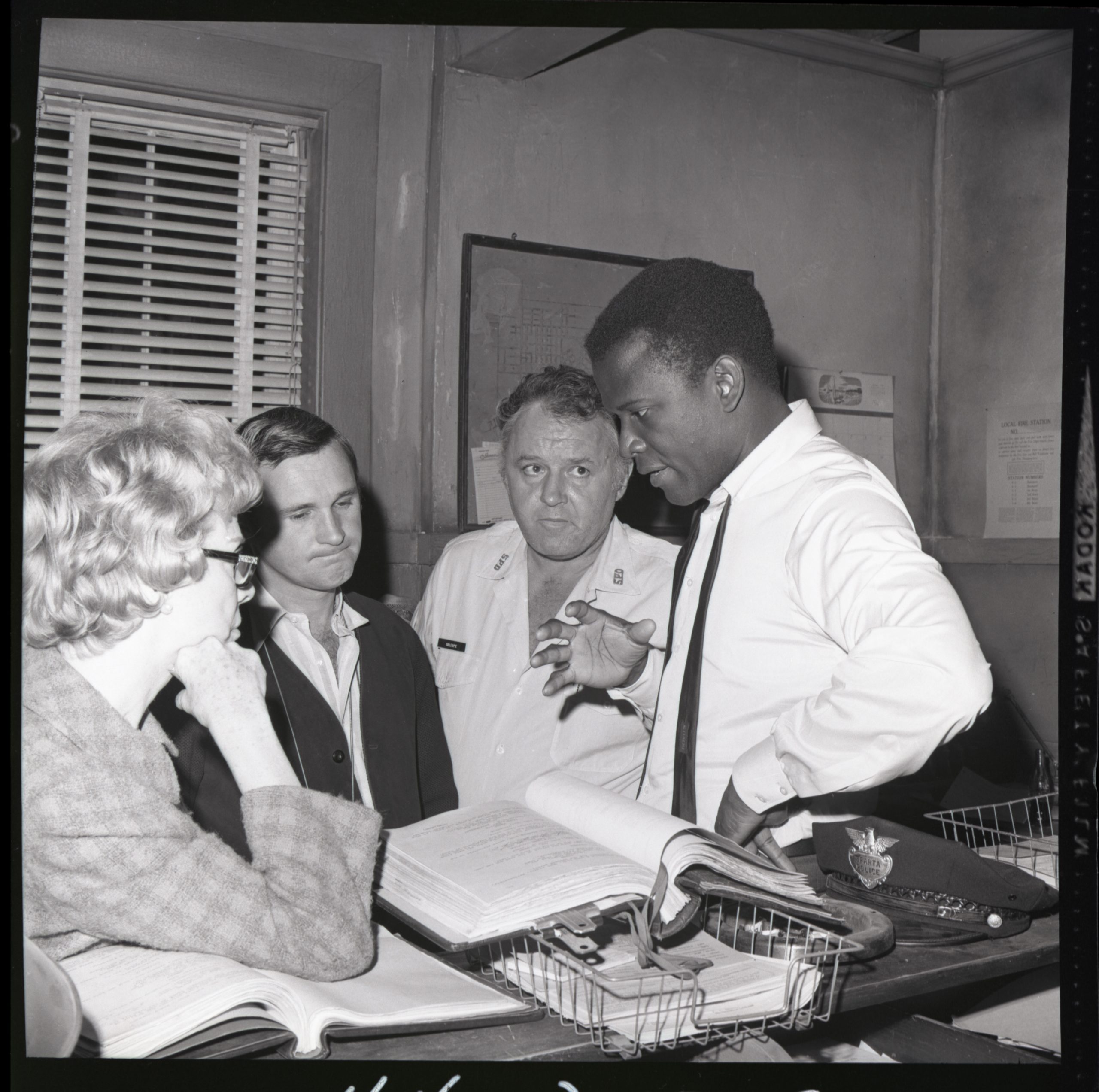 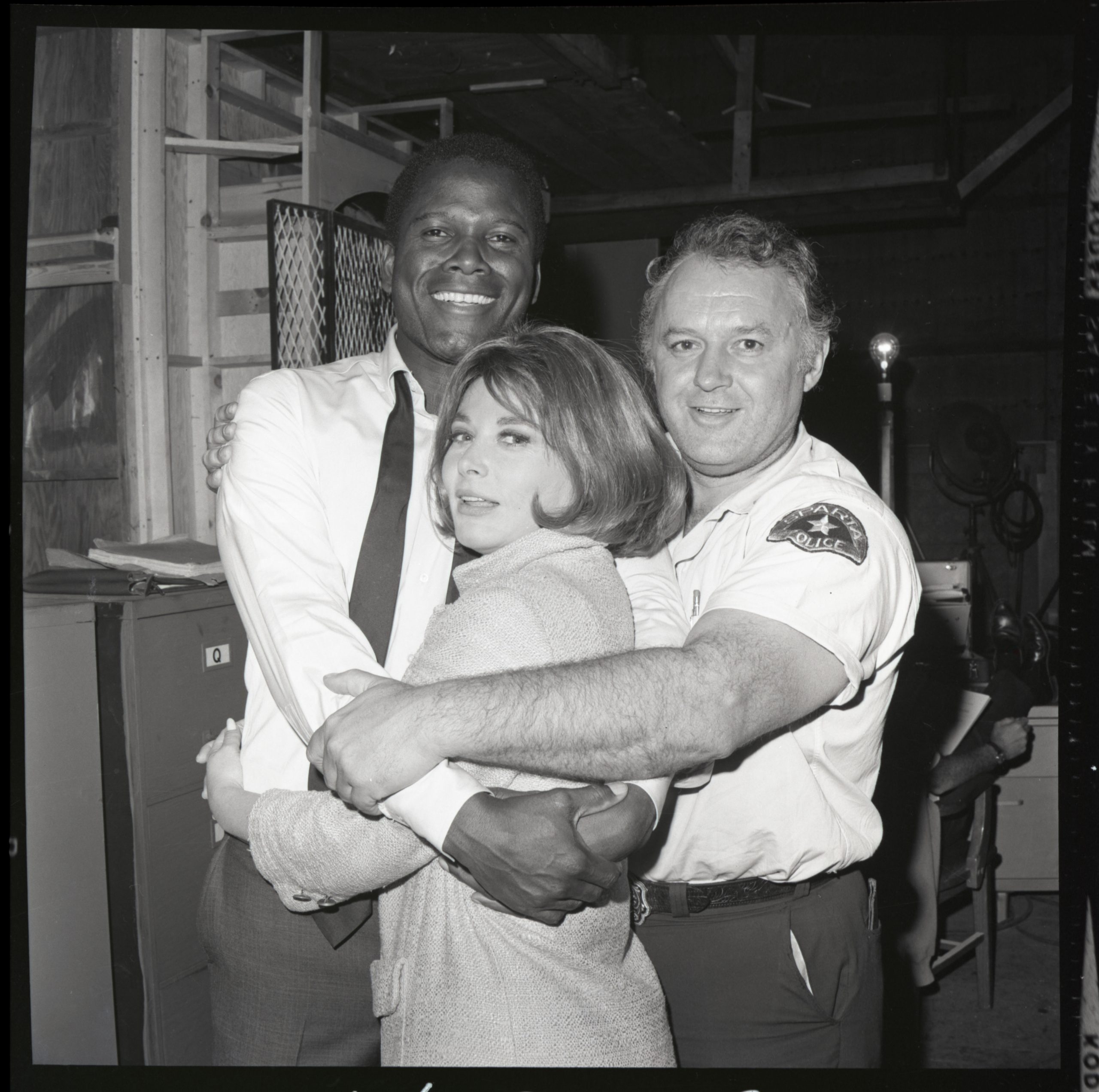 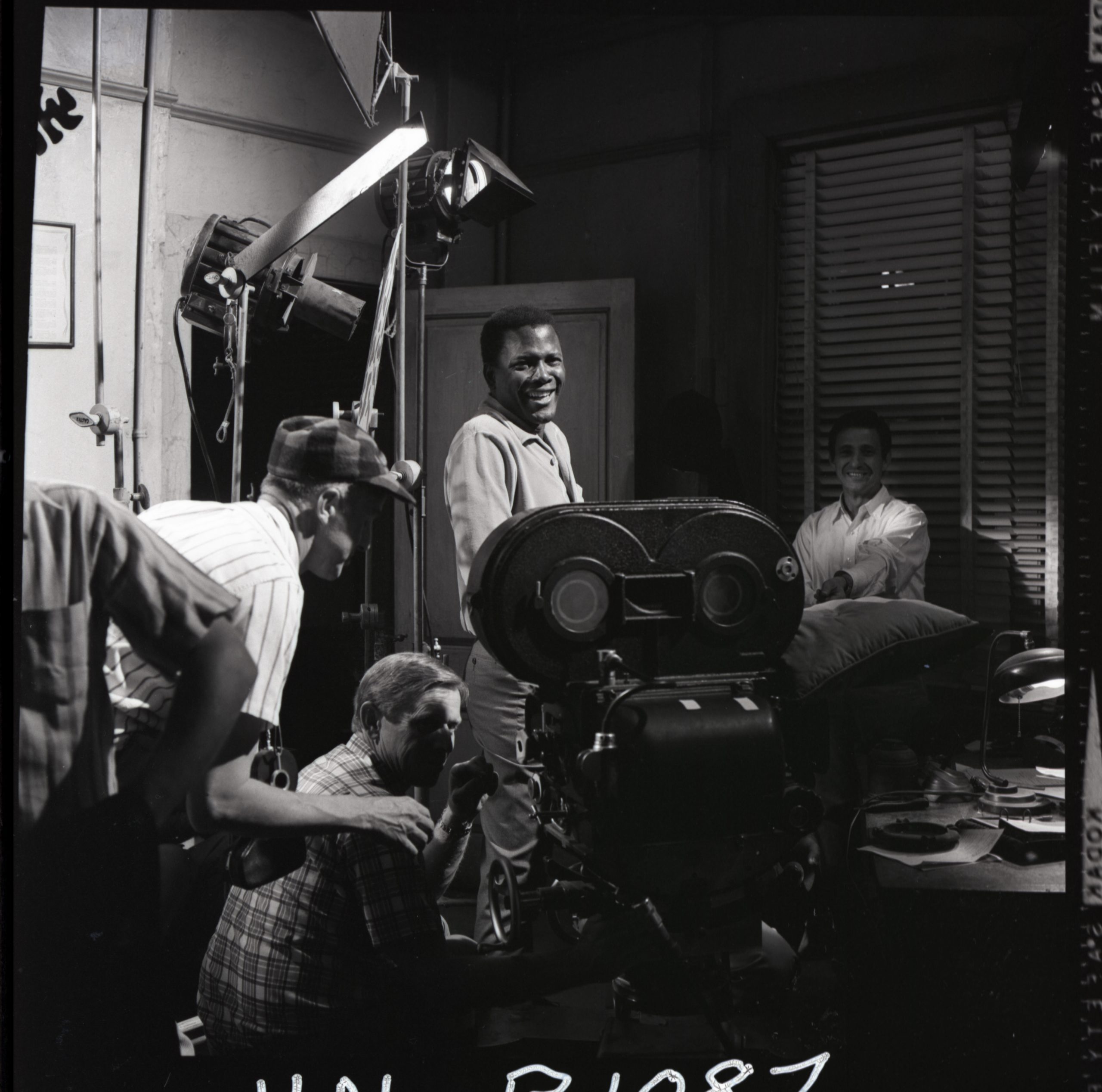 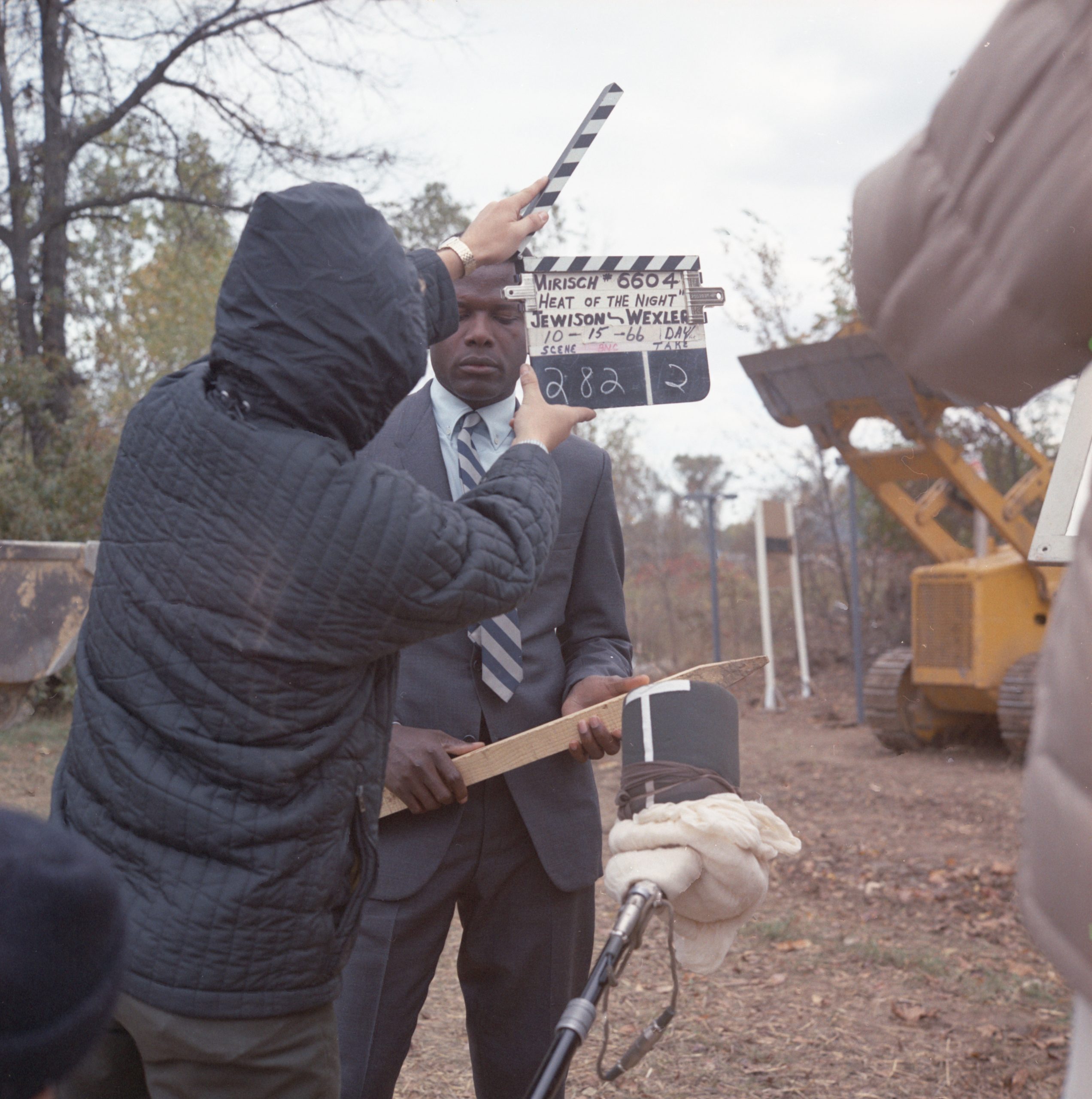 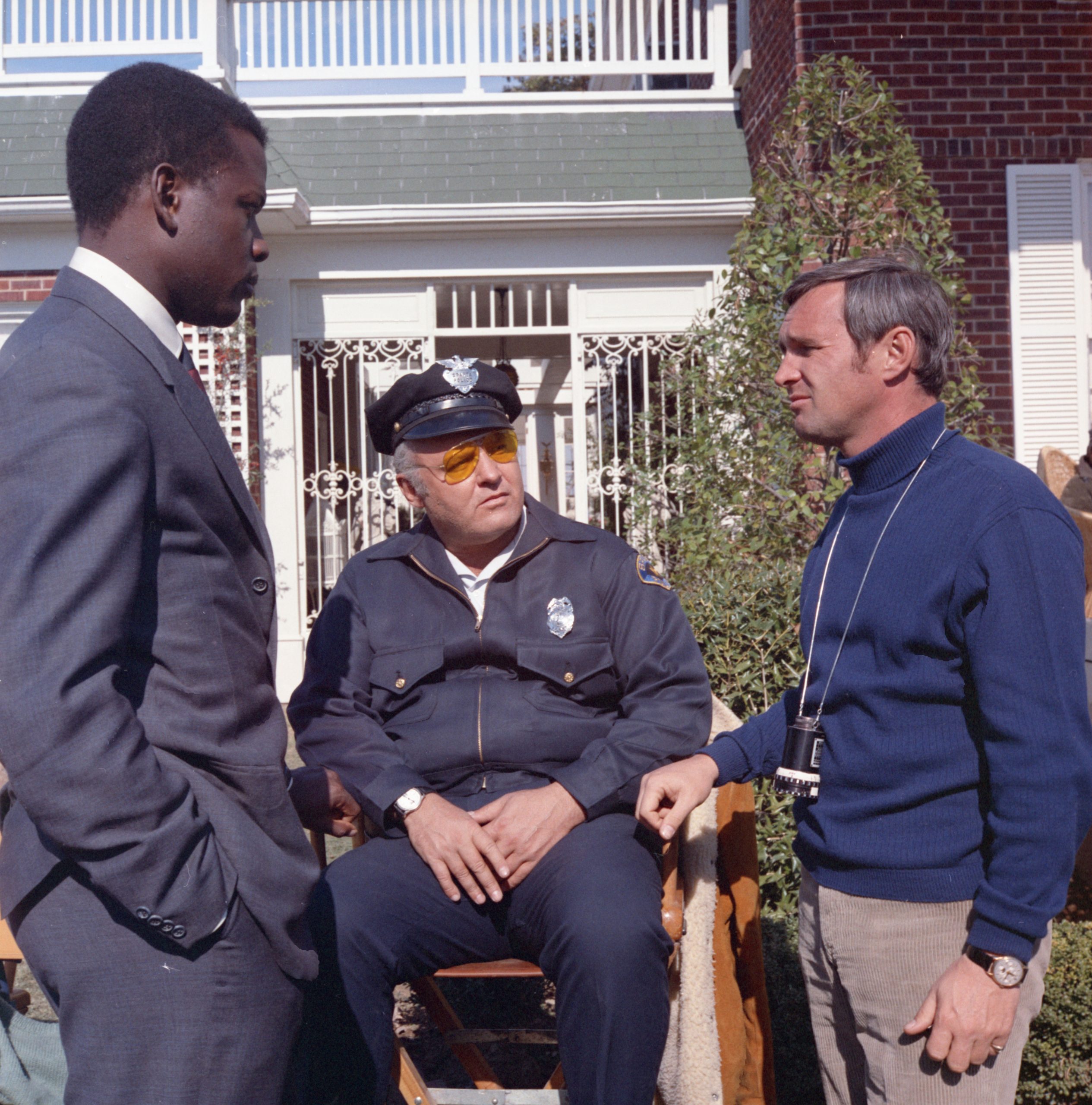 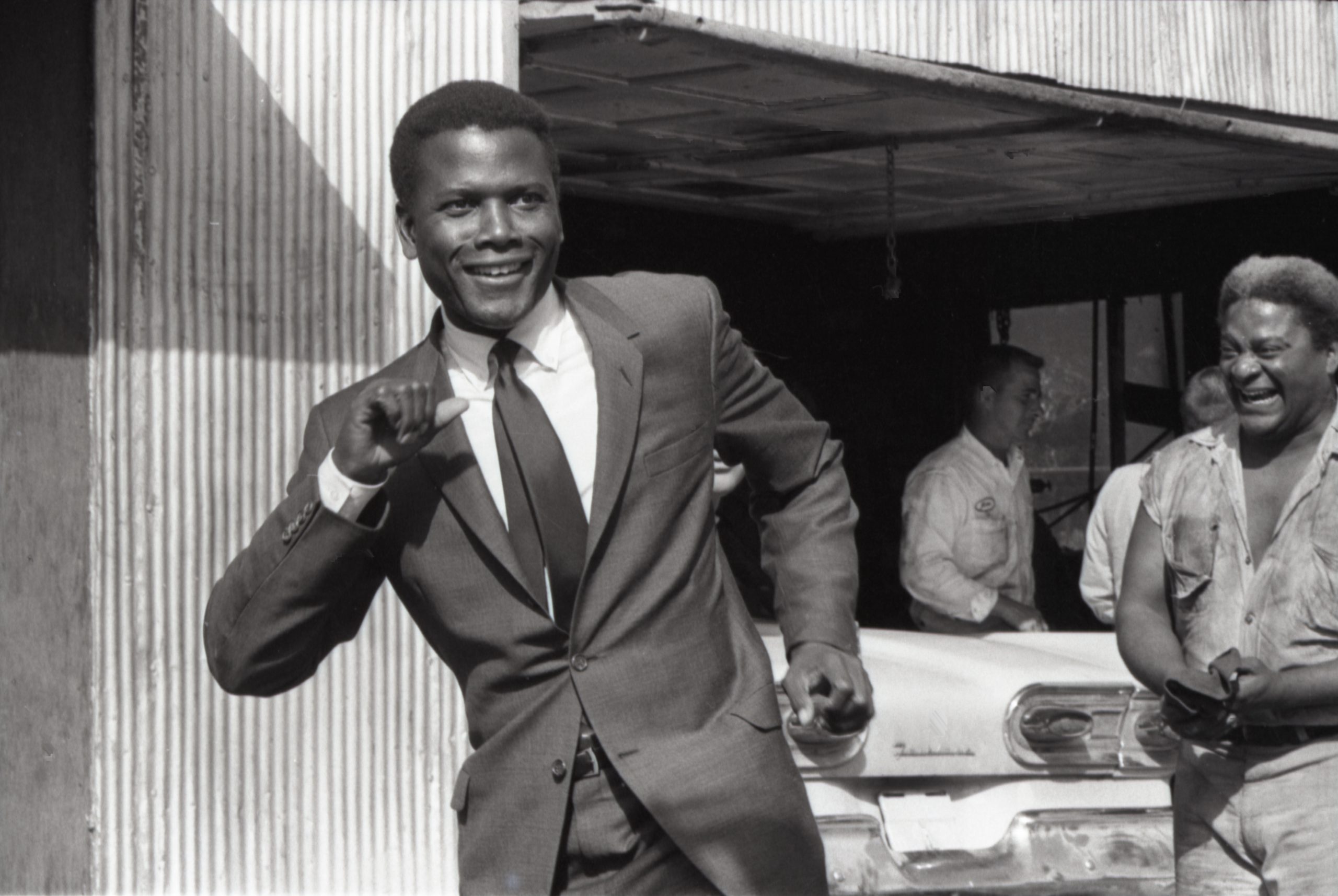 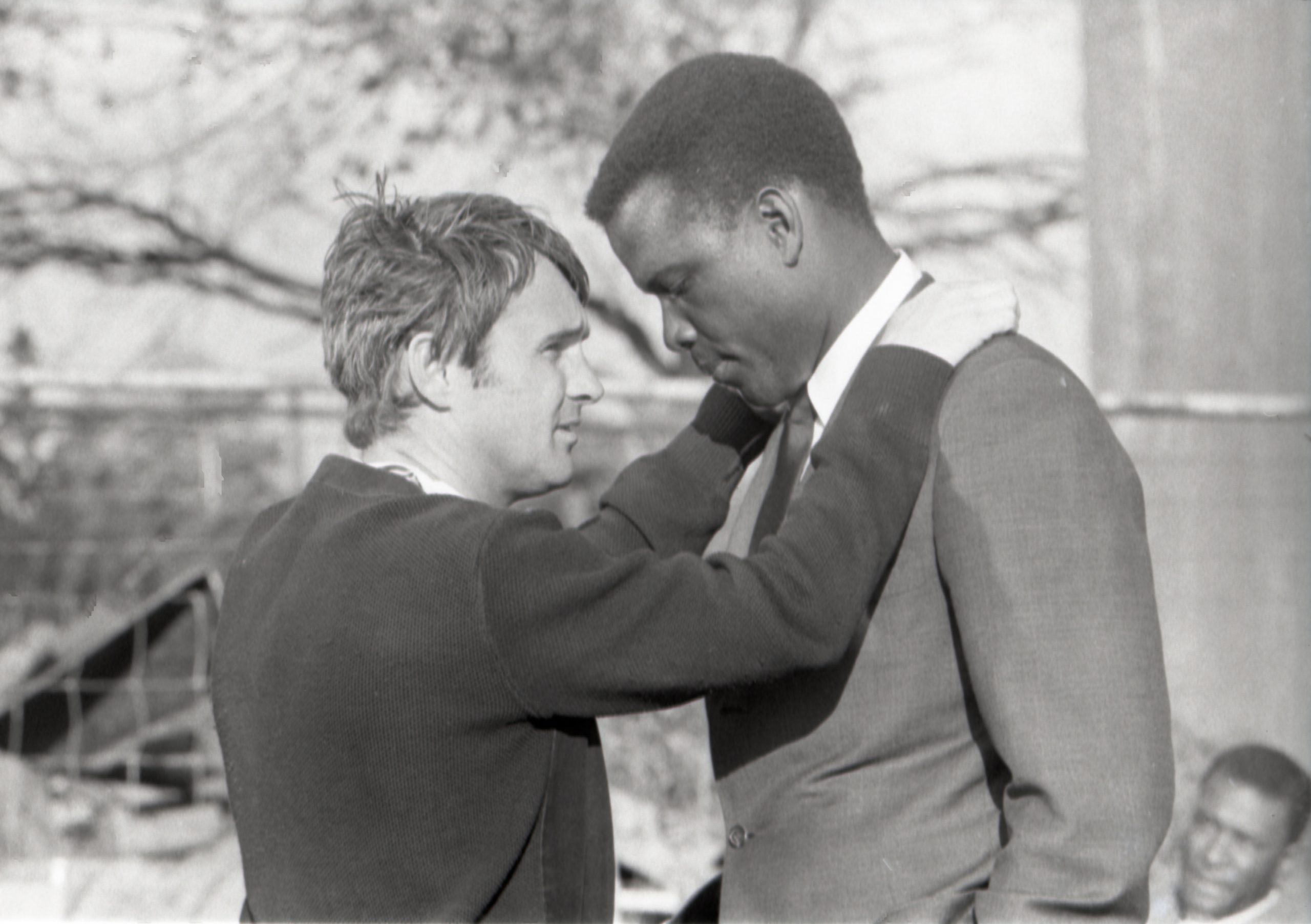 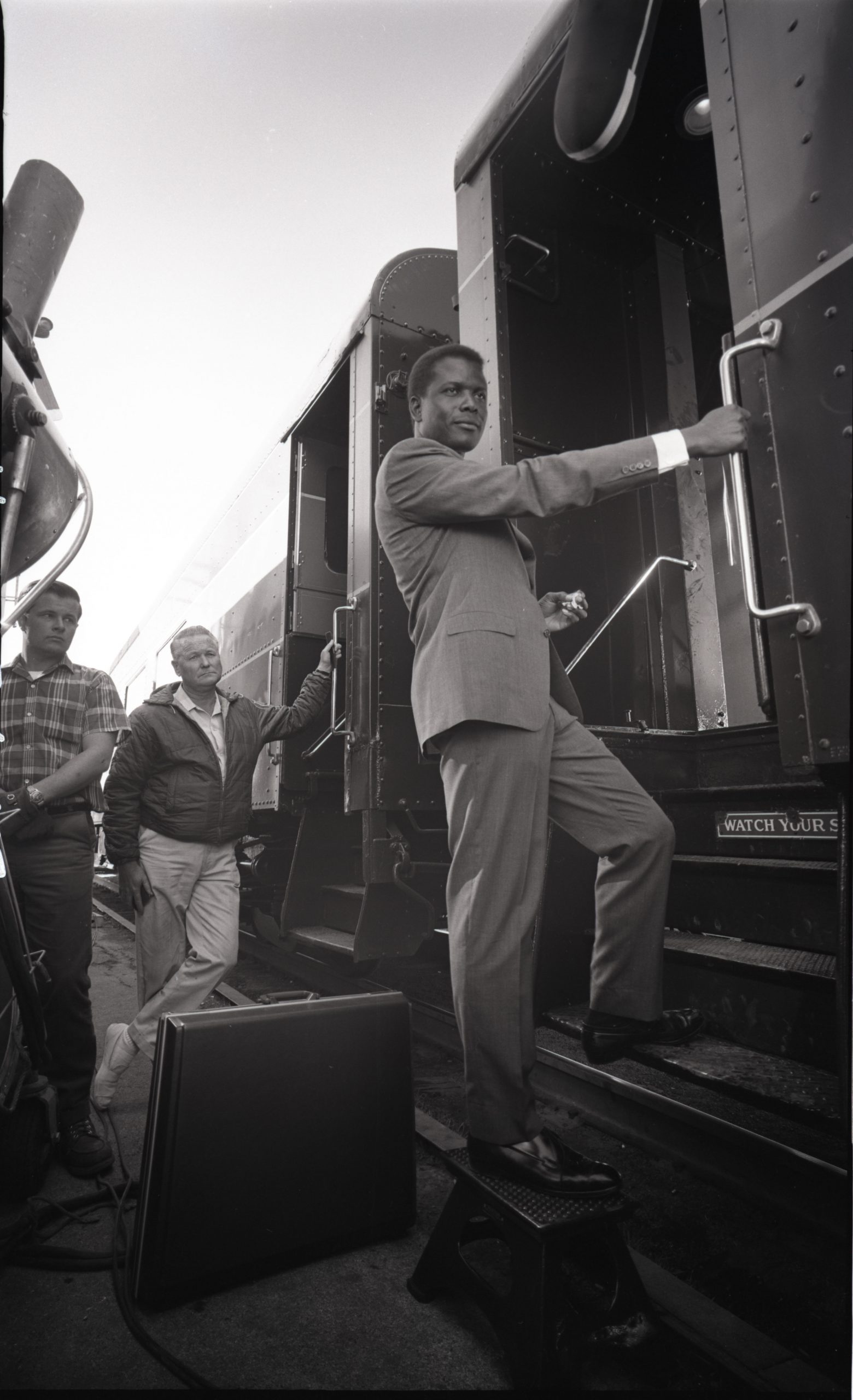 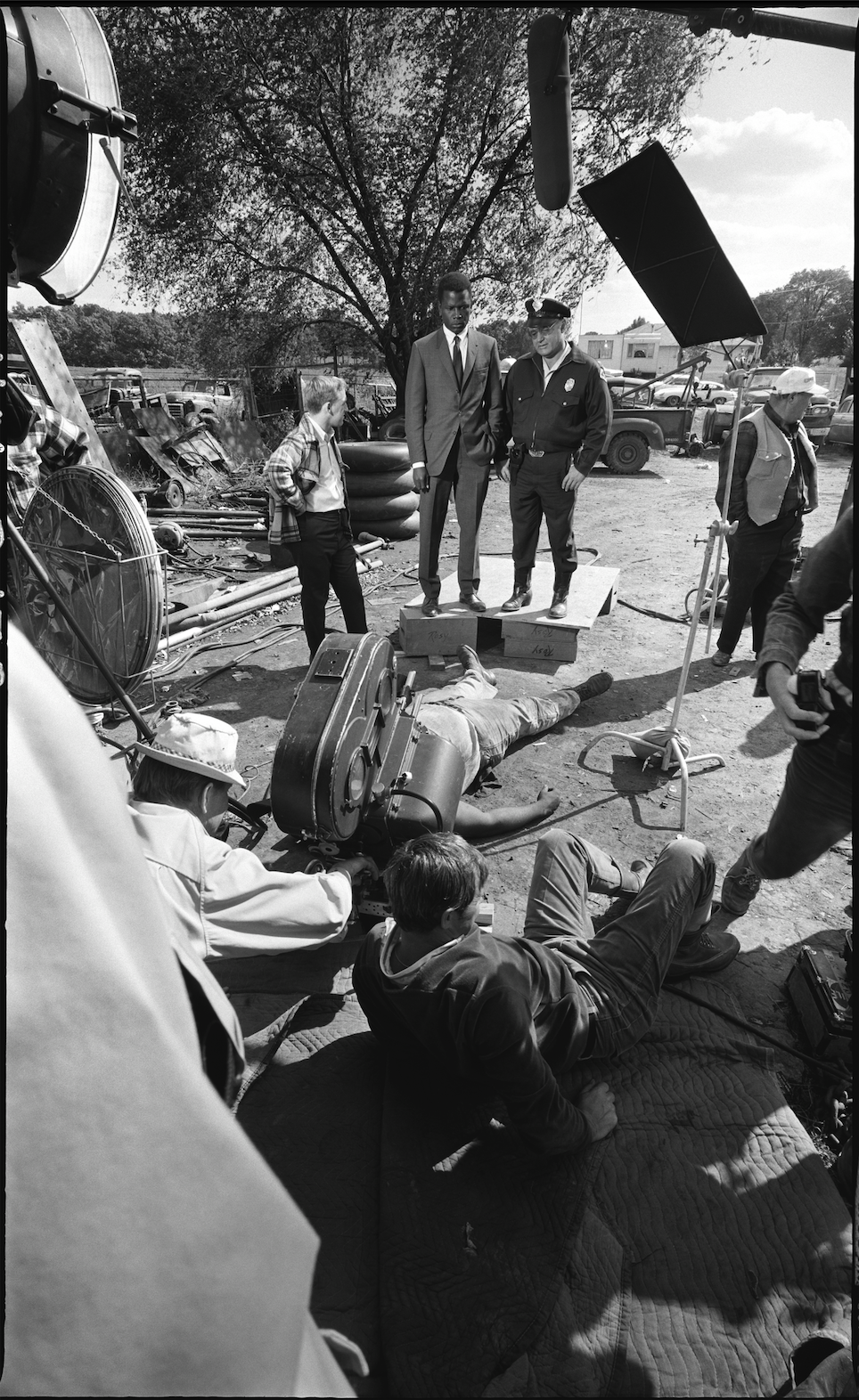 Tags: In the Heat of the Night Sidney Poitier