We survey the most exciting titles screening at Glasgow’s premiere annual celebration of film.

Unlike many of its circuit siblings, the Glasgow Film Festival does not have the word ‘International’ in its title – but, for all its commitment to supporting local Scottish filmmaking, this is also a very outward-looking and cosmopolitan event. Here is a selection of seven films from GFF 2022 that were made in countries other than the UK and US, and are (largely) in languages other than English – including one from this year’s special African Stories strand. 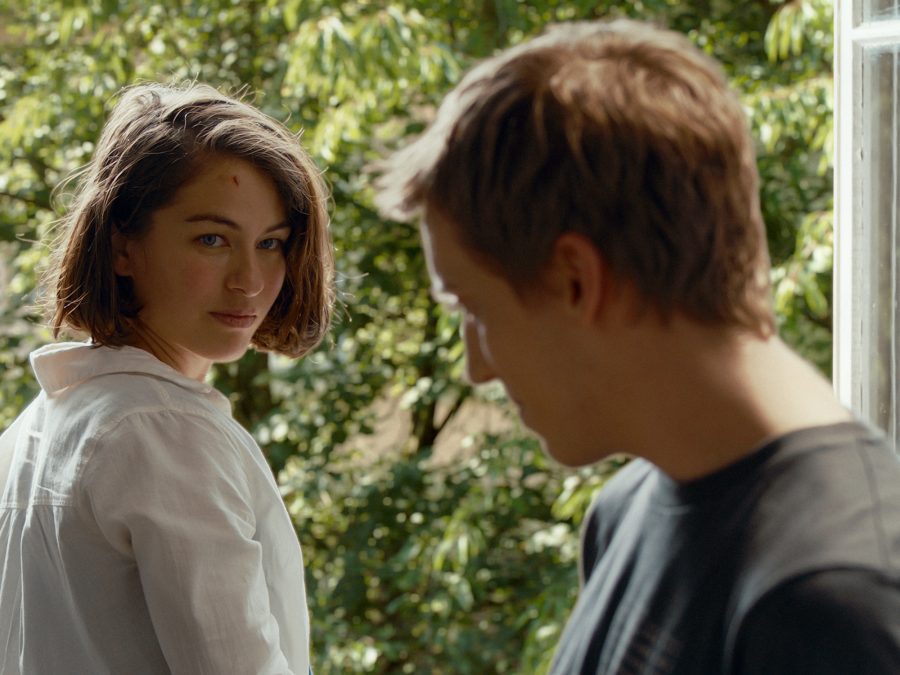 From Swiss twins Ramon and Silvan Zürcher, this bright, breezy and eccentric feature is a film of two apartments, and the aching gap between them. As Lisa (Liliane Amuat) moves on to a new place, leaving behind her flatmate Mara (Henriette Confurius), the transitional process, involving a flurry of packing and cleaning with help from neighbours, family and hired help, has everyone looking backwards, forwards and at each other. Amid all these gazes, some desirous, some jealous, there is much longing, but also loss, as the distracted Mara slowly comes to terms with the disappearance of her social web. 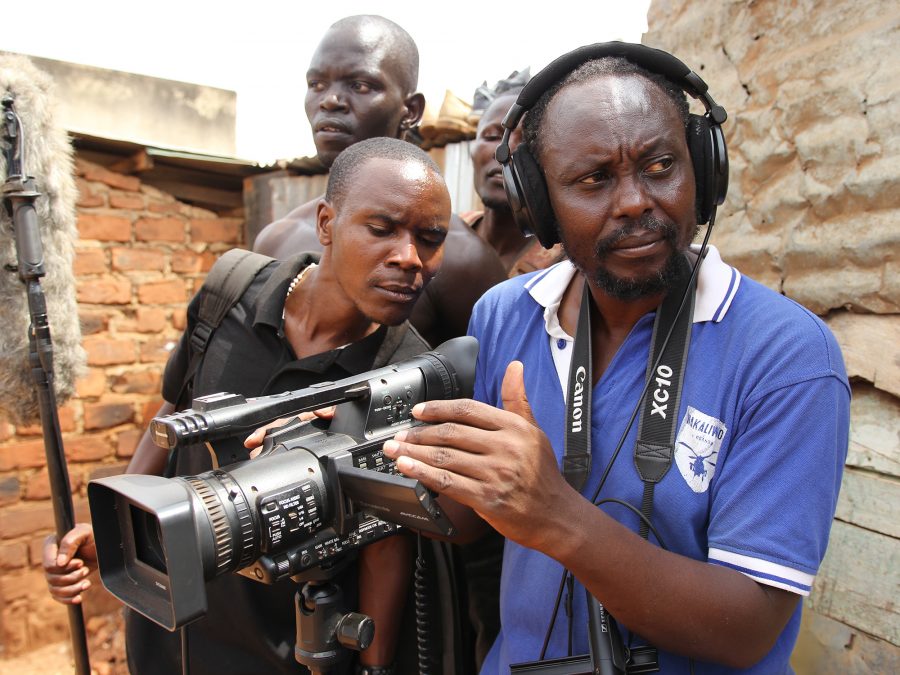 Cathryne Czubek and Hugo Perez’s documentary restages an odd-couple brotherhood: Ugandan brickmaker and self-taught filmmaker Isaac Nabwana who has transformed the ghetto of Wakaliga into a cottage industry for no-budget comic action cinema; and New Yorker Alan Hofmanis, drawn into ‘Wakaliwood’ after seeing an online trailer for one of Isaac’s many home-made movies. Together they work to get Isaac’s extensive oeuvre some international attention, and maybe even some money, while inventing what Alan terms the ‘beating-up-the-white-guy genre’. In this love letter to ‘outsider’ DIY filmmaking, cannibals will kung-fu and heads will explode. 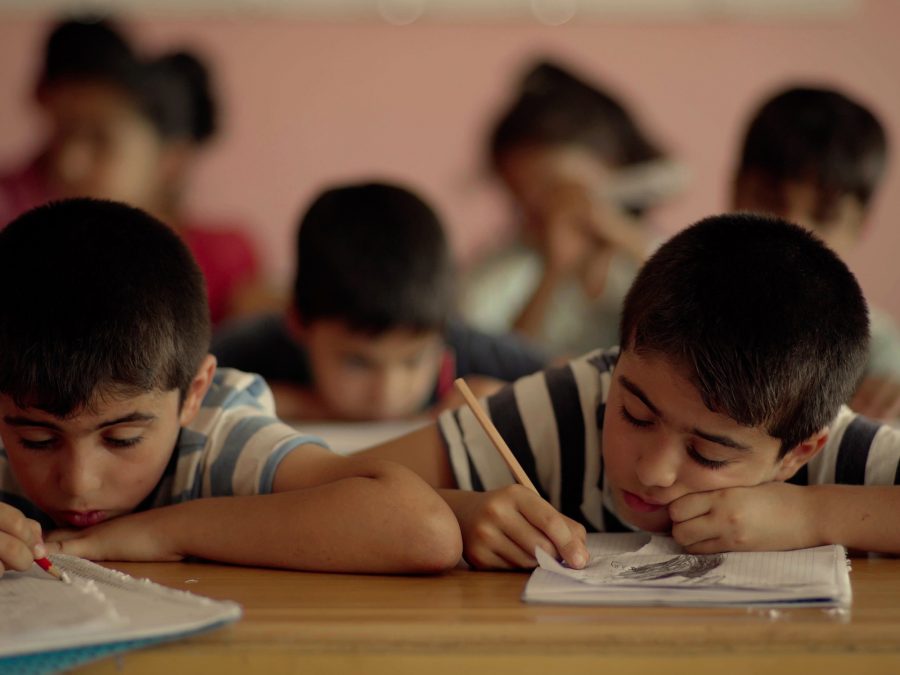 Writer/director Aydin Orak tells a bittersweet tale of young twin brothers, and of a two-tiered society. Mirza and Mirhat (Mirza and Mirhat Zarg) live with their father (an autodidact labourer), mother and sister in the impoverished, largely Kurdish Lower Neighbourhood of a Turkish city, while finding themselves excluded from the Upper Neighbourhood’s swimming pool by a club-wielding security guard who is also their neighbour. Over a long hot summer, the boys will try to get in, while learning lessons – from their father, and a teacher, and life – about the universality of the social injustice that they experience and attempt, radically if vainly, to resist. 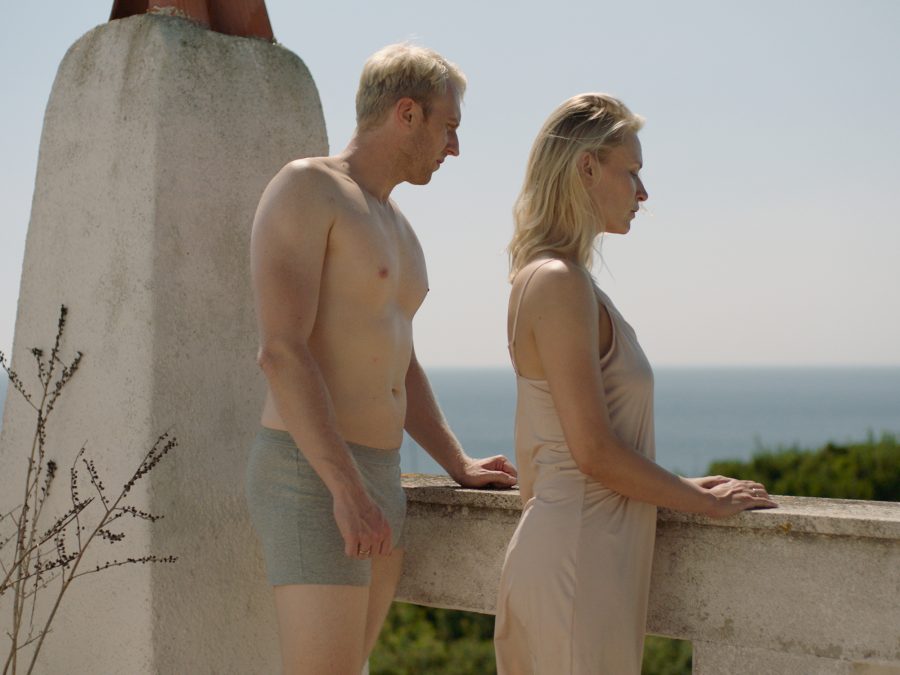 “It’s broken” are the first words spoken in Agnieszka Woszczynska’s feature debut, as Adam (Dobromir Dymecki) describes to his wife Anna (Agnieszka Zulewska) the state of an electric fan in their luxury rented villa. While vacationing on an Italian island, this privileged young Polish couple responds to a Force Majeure-like accident with amoral selfishness, and then must live with themselves – and each other – as guilt and shame keep bobbing back to the surface.