Two of the best documentaries at Sundance probe the messy legacies of nations’ founding epochs.

Among a multitude of things it did wonderfully, perhaps the finest achievement of Get Back was to successfully correct the record of The Beatles’ most gruelling, infamous recording sessions. The most over-analysed group in the history of music, it turns out, still have plenty of wit, wisdom and lunacy behind the curtain. Maybe the ‘Get Back’ sessions weren’t as mean-spirited as we’re told. Maybe the music was better.

Two documentaries that screened at the Sundance Film Festival last week also seek to rewrite popular history in favour of the truth. Alon Schwarz’s Tantura reopens a disgraced ex-student’s personal archives to explore war crimes committed by Israeli Defence Forces during the late-1940s War of Independence – or Nakba (“catastrophe”), depending who you ask.

Margaret Brown’s Descendant – which picked up the festival’s U.S documentary special jury award – searches high and low for the wreckage of the Clotilde, the last known slave ship brought to American shores. Aboard the Clotilde were 110 West African captives, smuggled onto US soil in the dark more than 50 years after importing slaves became a crime punishable by death. Despite this law slavery was still legal and slave labourers remained highly lucrative. Both Descendant and Tantura find revelatory, frustrating clues in their quests for answers; they are also essential and compelling resources for anyone who wants to know how the resounding ethnic schisms of America and Israel – to put it mildly – have persisted.

The journalistic approach of Tantura is the more provocative: an indictment of all Israeli public life for its consistent negligence of Palestinian ethnic cleansing, it’s likely to divide an insecure nation. There are signs it already has. Descendant is a little more like the peaceful current of the Mobile River which flows past Africatown, Alabama, where the Clotilde arrived in 1859 or 1860. Director Margaret Brown sets out to give us an impartial, though not dispassionate, impression of a rugged racial inequality. 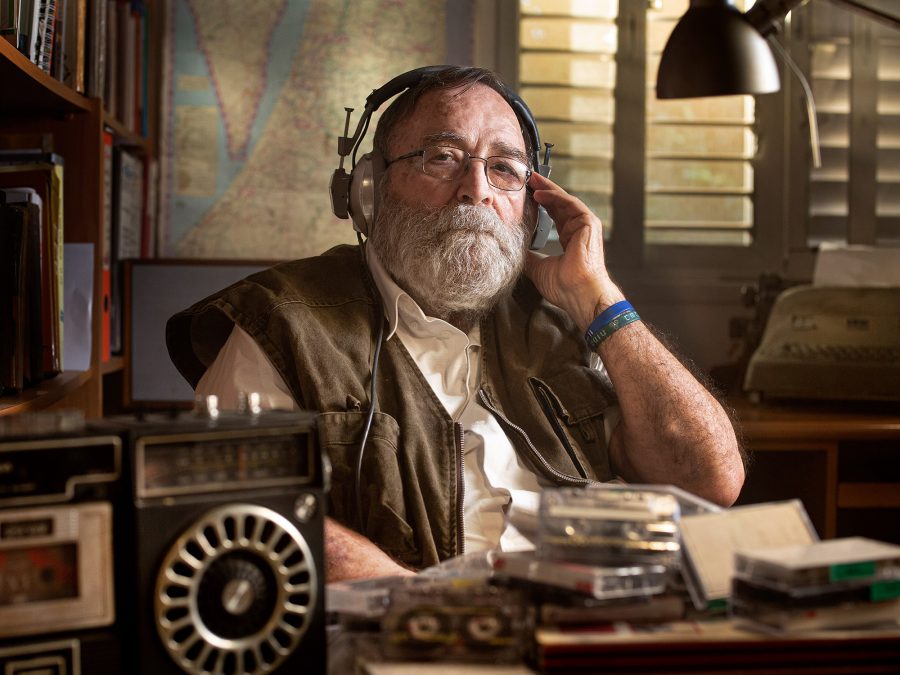 That makes Descendant a somewhat neater narrative. Many Black people in the Mobile suburb don’t much care about finding the boat: they know the route their ancestors took. Emmett Lewis, a direct descendant of Clotilde survivor and Africatown founder Cudjoe Lewis, says: “When they told all the stories, all I needed to hear was ‘We came up off the water.’ Maybe we’ll find it, maybe we won’t.” On the other hand, white excavators, politicians and business leaders see a financial opportunity in finding the Clotilde. Smithsonian Institute marine archaeologist Kamau Sadiki, who has made it his life’s work to understand the c. 40,000 journeys made by slave ships during the 246 years of American slavery, is caught somewhere in between. He tells an Africatown audience upon his arrival: “The Clotilde is a conduit to the past of a story and community, and a conduit to a very powerful future.”

What takes a little time to become clear is that digging up old wood and distributing the gains justly are two very different tasks.