From the very beginning, Sally Potter’s film adaptation of Orlando brings the body of its title character to the foreground; the opening lines of narration argue that “there can be no doubting his sex.” But the thing that animates Orlando the most is this very idea of doubt; that in spite of the surface level appearance of Tilda Swinton’s title character, and all the assumptions that come with it, and in spite of the fact it can’t be doubted at first glance, that the truth below the surface is more nuanced.

The complexity of gender – how it’s presented, performed, and what it means to appear as one binary gender or another – go to the heart of Orlando. Even before being blessed with something like eternal youth, there are striking visual parallels between the “male” version of Orlando, and the female Queen Elizabeth (played by Quentin Crisp). Mirrors and echoes, both in visuals and dialogue, are one of the ways in which Orlando the film is able to explore the inherently non-binary nature of Orlando the character.

The visual parallel between Orlando and Elizabeth is powerful not just because of the ways in which it challenges the idea of what performing gender looks like – with a female actor playing Orlando, and a male one playing the queen – but also by highlighting the idea of visual similarity between characters who are presented as either male or female; in doing this, Orlando able to carve out a space for its eponymous hero(ine) that’s able to exist in-between the two binaries that are embodied by Orlando and Elizabeth in the film’s opening section. It’s this glee in subverting expectations around gender that turns Orlando into something explicitly non-binary, a rarity in even contemporary queer or trans cinema.

The “male” version of Orlando is also a subversion of gendered norms in cinema; even more so than after their transformation/transition, it’s the first iteration of the character that’s most often gazed at, and treated as an object of desire; even when Orlando is mourning the passing of Elizabeth, other members of the congregation argue that “mourning so becomes him,” even in his “time of grief.” The way that this version of Orlando is seen and treated by those around them creates a cinematic shorthand with the feminine; in spite of the fact that they look male – possessing, ironically, what the narration calls the “feminine appearance that every young man of the era aspires to” – the world around them responds in a way that’s normally reserved for female characters: to be looked at, treated as an object of desire. 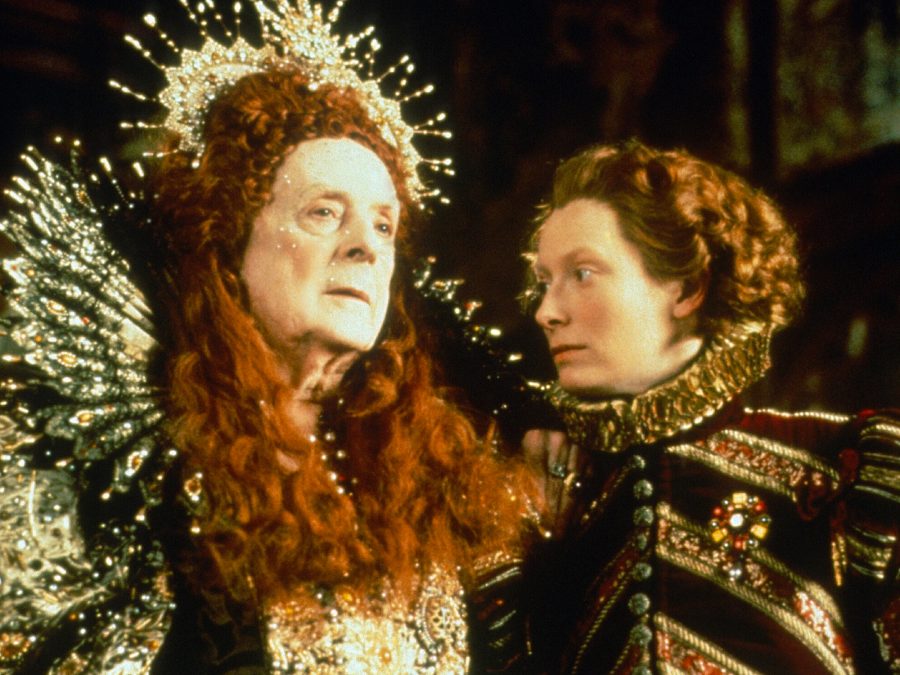 It’s desire that holds a fascinating mirror up to Orlando’s gender, and the ways in which it’s informed by the way that they’re presenting at the time; after being rejected, they decry “the treachery of women,” something that they go on to echo as “the treachery of men” in their post-transformation life.