The sequel to Joanna Hogg’s autobiographical 2019 masterpiece is a stunning portrait of an artist’s profound exploration of grief.

“I want to show life as I imagine it; that’s what cinema’s all about,” Julie Harte tells her skeptical film school instructors, who are expressing doubts about the script she’s submitted as her thesis project. Her perception of art’s purpose has altered drastically since she first enrolled at Raynham Film School with the ambition of documenting the working class in Tyneside.

But that’s understandable – Julie isn’t the girl she was back then, swept off her feet by a charming heroin addict who entered her life like a hurricane and left it with similarly devastating effect. If Joanna Hogg’s The Souvenir was a film about the ebb and flow of a toxic relationship, its other half is about learning to rebuild.

The second part of her cine memoir sees several key players returning, notably Honor Swinton Byrne as Julie and Tilda Swinton as her doting mother Rosalind. Richard Ayoade – a scene-stealer in the dinner party sequence of the first film – also reprises his role as the acerbic filmmaker Patrick, while a trio of actors (Charlie Heaton, Harris Dickinson and Joe Alwyn) play the young men who drift in and out of Julie’s life in the wake of her boyfriend Anthony’s death.

The film picks up in the weeks following Anthony’s overdose in the toilets of London’s Wallace Collection. “I hope you’re going to stay here for a long time, as long as possible darling,” Julie’s mother tells her softly as she retreats to her childhood home and the safety of her parents’ gentle embrace. It’s a rare depiction of a familial relationship not beset by turmoil, but soon enough she has to return to London and the ghosts that live in the apartment she once shared with Anthony. 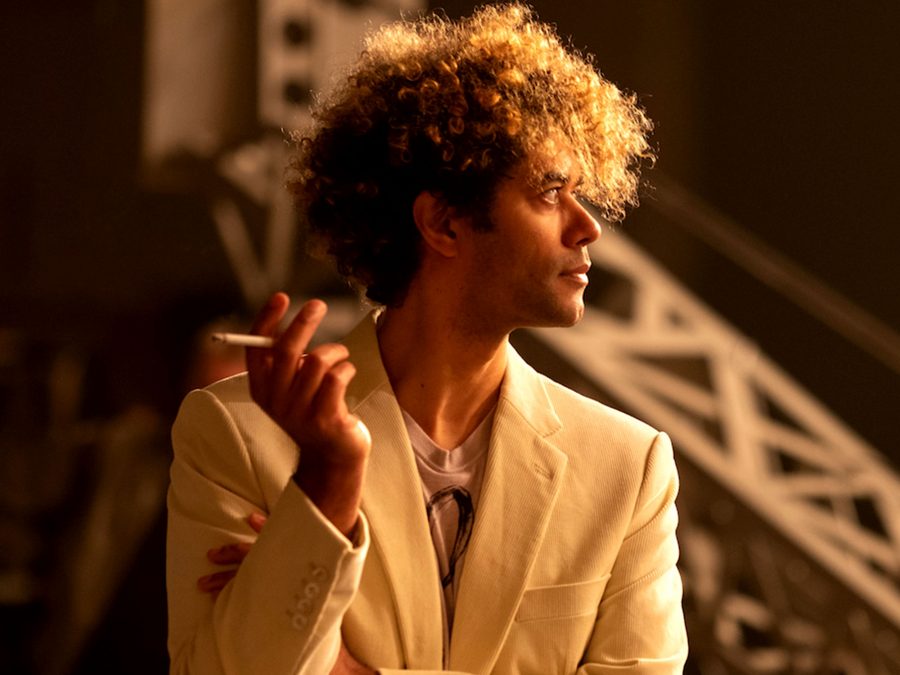 His absence looms large as Julie attempts to make sense of her grief, reconciling the man she loved with the reality of his addiction and untimely demise. It’s an uncomfortable, inevitable position, but Julie displays a drive and determination previously absent as she drifted through life, coasting on her privilege. There are still moments that highlight her good fortune, yet she doesn’t take it for granted now she understands the fragility that surrounds her.

Julie attempts to understand her loss through the recreation of images recognisable from The Souvenir, synthesising grief with the heavy-handed approach of a student, but when she eventually finds her way, the results are breathtaking; a late sequence is a trick mirror of sound and images, drawing from the past to make sense of the present.

If The Souvenir: Part II is Hogg’s most personal film, it is also her most ambitious, straddling genre and form to present a story about grief but not necessarily about grieving.