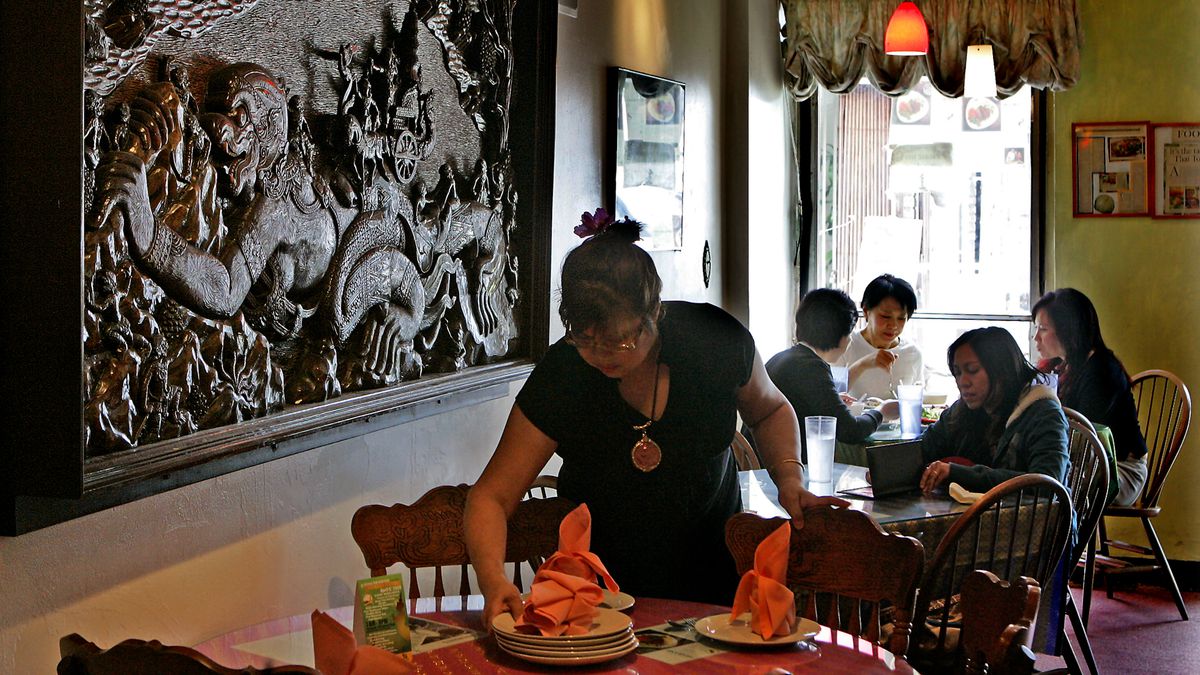 In recent years, Hollywood has been one of the most popular neighborhoods for chef-driven restaurants, and also one of Los Angeles’s most diverse dining scenes, home to Central American restaurants and street vendors, Oaxacan food, Armenian specialists, and Thailand’s unofficial 77th province, Thai Town. At night the Thailand Plaza lights up like Bangkok, while tlayudas (thin Oaxacan tortillas) are as numerous as the stars on the Walk of Fame.

As America’s first and only Thai Town — often featured in food television and local press — most of the exposure has been given to places like Jitlada, Pa Ord, and Sapp Coffee Shop. But a new YouTube series called Thai Town Check-In, which premiered in spring 2021, shows the neighborhood’s comparatively unsung restaurants in short-form video. It’s a chance for Angelenos to see Thai Town restaurants like never before, hearing from the owners themselves about their best dishes and the struggles they’ve endured in the past two years.

The videos start with “Welcome to Thai Town’’ in a voice amplified by effects. A montage of Thai Town attractions follows with flashy hairstylist, musician, and Thai Town personality Faroh Kosumanan of Faroh Thai Salon flinging his arms open, followed by quick shots of food and street scenes. The delightful, comprehensive series of 38 videos, produced by the Thai Town Council of Los Angeles and Spekulor Creative, features almost all of the neighborhood’s Thai restaurants, plus a few other businesses like spas; interviews are conducted in Thai (with English subtitles). It’s the best local food series that hasn’t caught a mainstream audience, with many of the videos having fewer than 500 views. 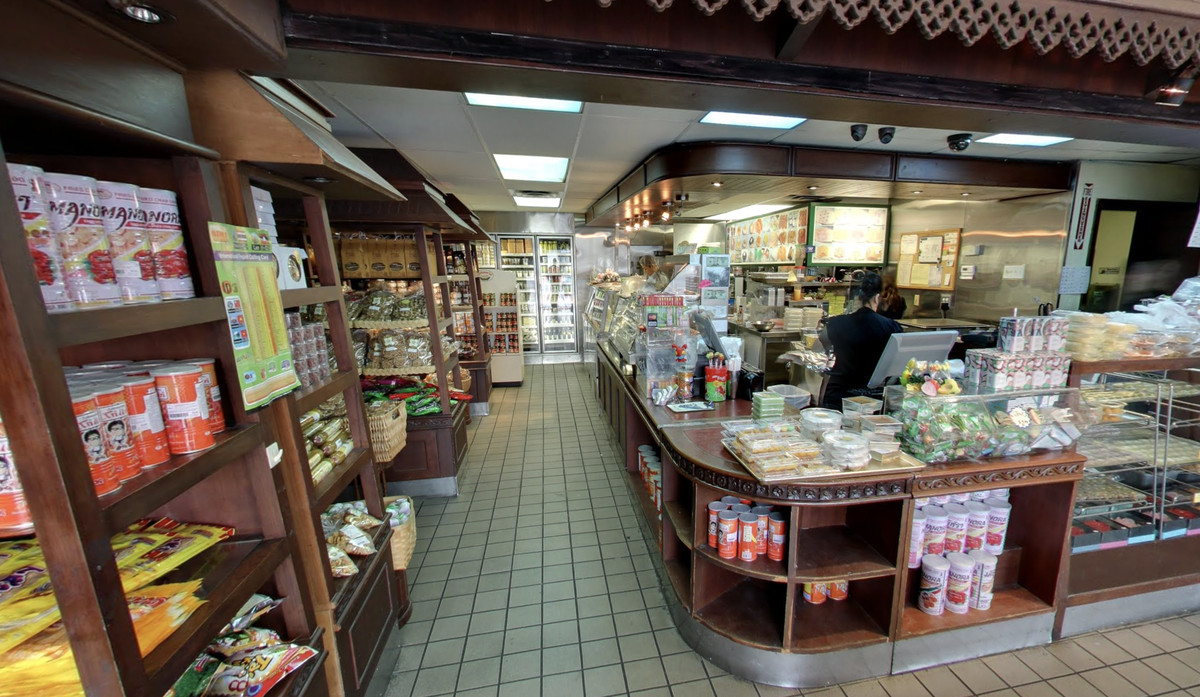 Each episode runs a little over three minutes and features the restaurateurs telling personal stories about their backgrounds, main dishes, and challenges during the ongoing pandemic, with some owners addressing anti-AAPI hate and violence that has increased in recent years. “We wanted to help all the businesses because they all lost so much during the pandemic. Thai people are very shy, so we told them we would do everything, they just had to appear on camera. Only a few places didn’t feel comfortable participating in the videos,” says Ton Pattana, the second-term president of the Thai Town Council, owner of Nuad Royal Thai Spa, and tireless supporter of Thai culture in LA.

Though the notion of authenticity is certainly a complicated subject when it comes to food, the series leans into it: Check-In’s chefs and owners embrace the words “authentic,” “original flavor,” and “Thai-style” when making parallels between their food and how those dishes are traditionally prepared in Thailand.

Much of the credit for Thai Town’s national emergence and regional focus began with Jitlada, a popular Thai restaurant that was open for decades before Jazz Singsanong and the late chef Suthiporn “Tui” Sungkamee took over in 2006,