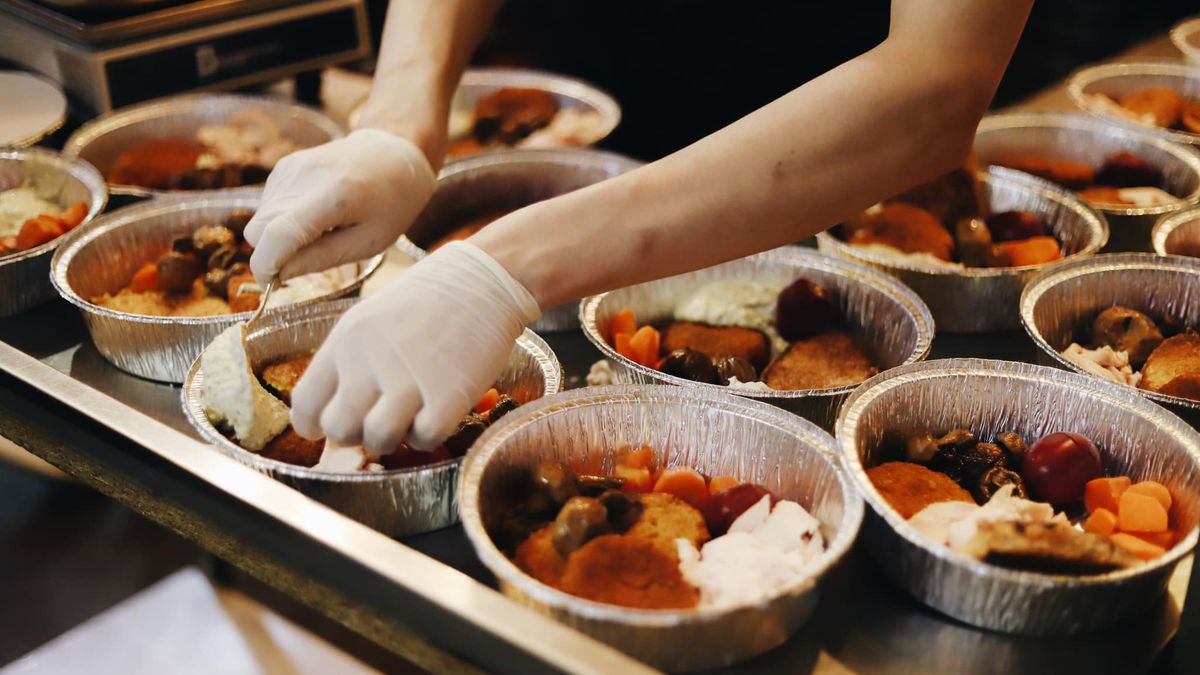 Before the war started, Ukraine’s fine dining scene was on an upswing. Now, its chefs are mobilizing to react to their present-day reality: keeping Kyiv’s citizens and soldiers fed.

Ever since the Euromaidan revolution in 2014, which toppled the corrupt and Russia-leaning government of Viktor Yanukovych, the business and gastronomic culture in Ukraine’s capital city of Kyiv has been booming. The number of new restaurants, cafes, bars, and coffee shops grew all over the country by the day, it seemed, and a new generation of local chefs was reinventing Ukrainian cuisine, reinvigorated in part by the fall of the corrupt political regime and the common struggle away from Russia and toward the West. And — most importantly for a country very much used to home cooking — Ukrainians started to dine out.

In late 2021, even with the COVID-19 pandemic, the first wave of fine dining, chef-led restaurants opened in Kyiv. Volodymyr Yaroslavskyy’s Chef’s Table, a high-concept, open-kitchen restaurant, saw Yaroslavskyy channeling art through gastronomy, a vision he shares with his fellow chef Eleonora Baranova. Mirali Dilbazi’s Mirali only used local and seasonal ingredients produced in Ukraine, and strived for a no-waste approach. Those restaurants joined other hotspots like the Kyiv Food Market, a buzzy food hall that debuted in 2019, and Ramen vs Marketing, a local chain of ramen shops launched in 2016.

The brutal and unprovoked Russia-waged war, which started on February 24, put that growing scene to a sudden stop. Occupying forces are encircling Ukrainian cities, bombing residential buildings, maternity wards, and churches; more than 2.8 million Ukrainians have fled the country thus far, with thousands of civilian casualites. For many Kyiv citizens, it’s all about survival now, and chefs and line cooks are among the residents being recruited into a citizens’ army. And they are determined to fight.

“The only thing that matters now is to stay alive and safeguard our land,” says Yaroslavskyy, speaking on the phone from his other restaurant, Lucky Restaurant Vinoteque, which his team has reorganized into a volunteer hub. Every day, Yaroslavskyy’s team of five or six cooks prepares food for 150 to 200 people, working with volunteers from other Kyiv restaurants to provide hot meals for those in need. Teams at Ramen vs Marketing and the Kyiv Food Market are also cooking for military and volunteer groups, churning out tonnes of meals a day. If you’re in Kyiv and not drafted at this point, you try to be useful in any way you can. For chefs, it’s feeding the military and the emergency services.

Just 10 days prior to the Russian invasion, Yaroslavskyy was cooking a Chef’s Table dinner he described as “special” and “really close to his heart.” For years Yaroslavskyy, a longtime judge on the Ukrainian MasterChef, has been at the top of the local restaurant industry: He co-founded Lucky back in 2015 and he has a massive TV and social media following.