Long feathers that shimmer in the light. A formidably heavy stone ring. An iron blade taller than most children. A hoard of ancient coins with hundreds of imperial eyes. It’s almost impossible to walk by these attention-grabbing monetary objects and not want to know about the places they come from and the people who used them. Despite their diversity, they share a special quality: they make us wonder. It is this quality that makes them ideal teaching tools.

These artifacts are now displayed together in the museum’s newest exhibition for children called Really BIG Money. It is designed to teach elementary-aged visitors about world cultures and to promote financial literacy. Children will be able to look, touch, and explore while discovering the stories behind some of the National Numismatic Collection’s biggest pieces of money. Big in size, quantity, or denomination, each piece can teach us about the world around us, including communities and their cultures, the natural environment, political leaders, and the process of exchange.

About 500 years ago, the shiny, green-blue tail feathers of the male Resplendent Quetzal bird were used by communities in Mexico and Central America to pay taxes to Aztec rulers. With some tail feathers over 20 inches long and irresistibly iridescent, it is not hard to see their appeal. They were not only useful for making payments but also transformed into magnificent headdresses and other special clothing for community leaders, making quetzal tail feathers a central part of Aztec culture. That history remains important to communities in Central America today, and Guatemala honors it by calling its national currency the quetzal and depicting the bird on its coins and banknotes. 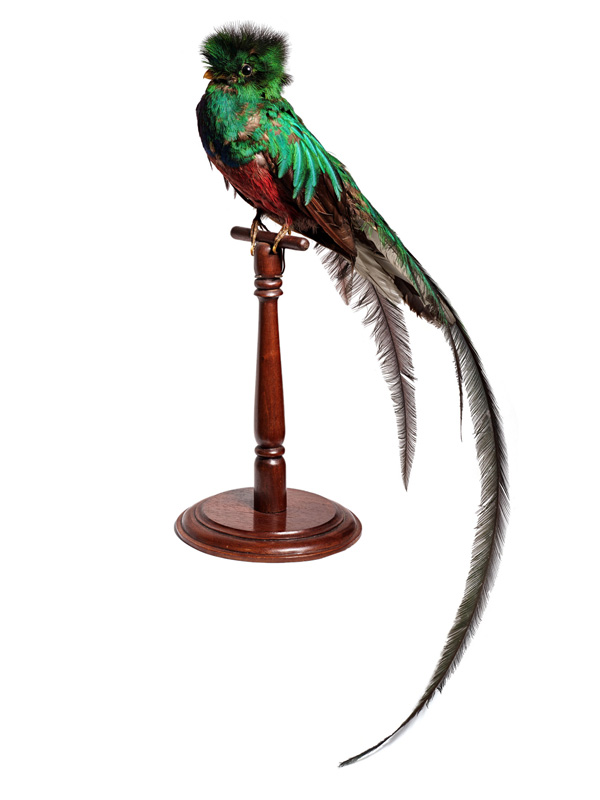 Copper is one of Sweden’s most plentiful natural resources. During the 1600s, Sweden had an overabundance of copper and relatively little silver, so it created very big copper plates that were used alongside smaller silver coins. These plates were clunky and hefty—some weighing more than 30 pounds—so people relied on sleds to move copper plates long distances in the snow. 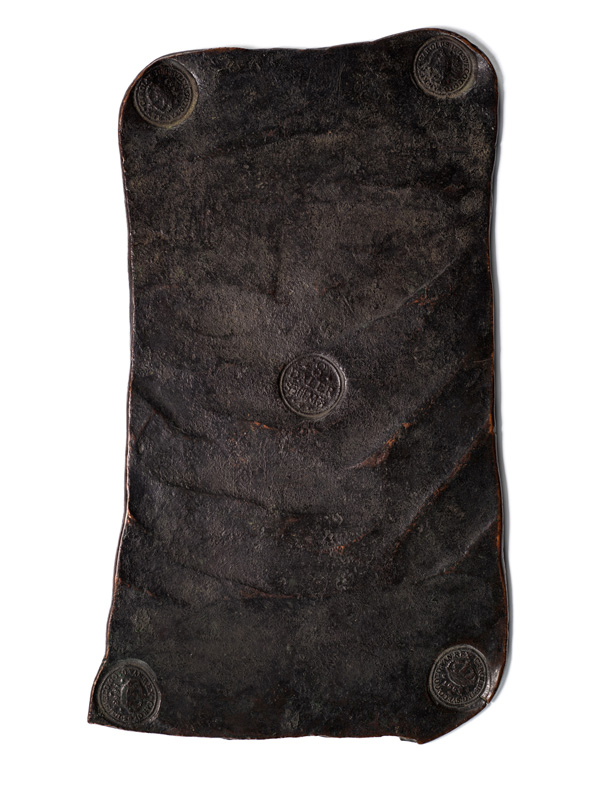 Ancient Roman emperors were among the first people in the world to put their own faces on coins. As the coins circulated around the Roman Empire, they served as powerful propaganda, letting everyone know who was in charge of their government and economy. In times of trouble, as well as for religious ceremonies, ancient Romans would bury large numbers of coins—sometimes tens of thousands—underground for safekeeping. Some coins were never retrieved, leaving behind coin hoards with important evidence about the history of the Roman Empire and its political leaders.