Since he was cast in The Batman many have come out in defence of Robert Pattinson’s career, listing the acclaimed directors he has worked with – including Robert Eggers, Claire Denis, David Cronenberg and the Safdie Brothers to demonstrate that he is more than his breakout role in teen vampire fantasy Twilight. His film credentials are supposed to highlight to us that he is worthy to play the role of a billionaire whose passion is to dress as a bat and beat up criminals. But why is the role of Batman considered prestigious while playing a vampire is seen as frivolous? Both are equally fantastical imaginings ultimately based in myth and fantasy, that require the same amount of theatrics from a filmmaker and performer, and a suspension of disbelief from the audience.

Even though the Twilight Saga finished some 10 years ago, it feels like Robert Pattinson and his co-star Kristen Stewart might be expected to defend this film for the rest of their careers. However, this ritual that occurs with each press circuit does not seem to be one that similar stars of young adult franchises such as Jennifer Lawrence and Daniel Radcliffe are ever put through. The Hunger Games and Harry Potter franchises are not scoffed at the way Twilight is, despite all being high grossing fantastical blockbusters aimed at children and teenagers.

The key aspect that differentiates Twilight from its fantasy peers is that Twilight wasn’t just aimed at young adults – it was aimed at young girls and women. Despite teenage girls consistently driving popular culture tastes, their interests are often undermined with Twilight being no exception. Pattinson’s role as a vampire is belittled because the story’s focus is on two guys’ infatuation with one girl. But when this love triangle exists in HBO’s drama True Blood (also adapted from a series of books) among explicit sex, drugs and exploding vampiric bodies, it was considered cool again.

Stephanie Meyer’s 2020 release of Midnight Sun, an edition to the book saga this time from Edward’s perspective, seems to have kicked off a Twilight renaissance. Teenage girls once obsessed returning to these films in our adulthood, enjoying the teen romance and heartbreak now as light melodrama. Twilight has become a soothing distraction from the state of the world. Soundbites of Pattinson in character saying “this is the skin of a killer Bella” are popular on TikTok where the video pans over a car’s frosted window or a frozen chicken breast, as the ice twinkles in the light. Even Pattinson – known to slate the franchise in the past – said in a recent interview: “It’s not even cool to be a hater anymore… That’s so 2010.” And yet more than ten years on from the releases of both Twilight and Christopher Nolan’s The Dark Knight, we are expected to hold one of these blockbusters in contempt and one in prestige. 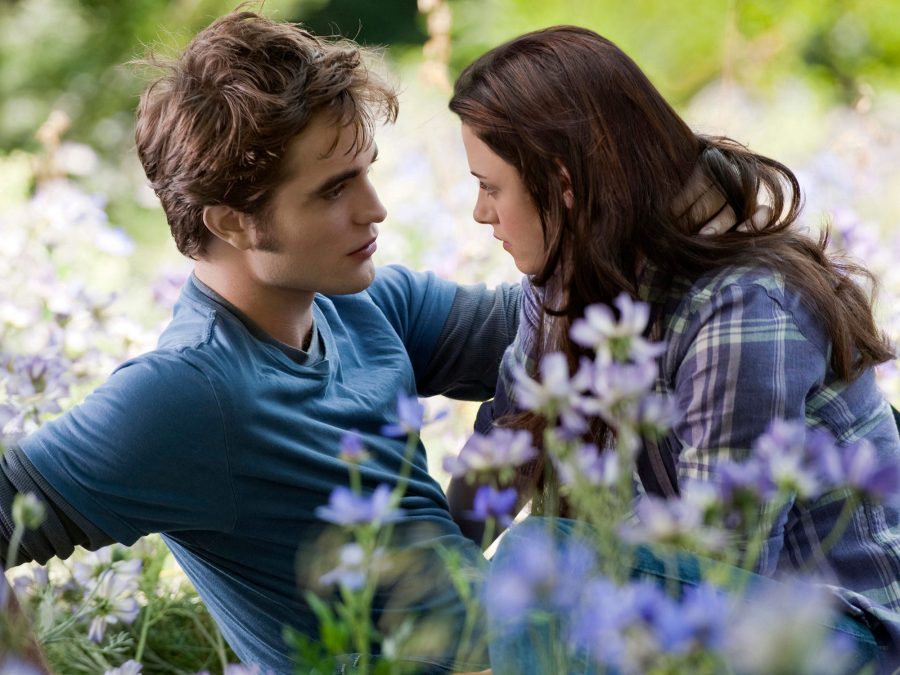 The Dark Knight has cast a long shadow over the Batman franchise with pressure put on every director since Nolan to produce a caped crusader film as gritty as that one,