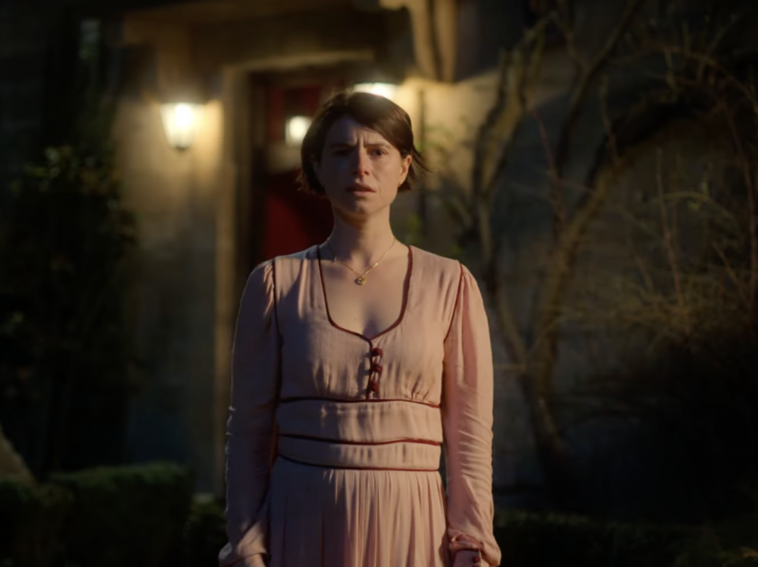 If you’re Jessie Buckley, you’re having a pretty good week. Just yesterday, you received your first Oscar nomination for your work on The Lost Daughter, meaning that everyone is now legally obligated to say “Academy Award nominee” before your name for the rest of your life. Then comes today, as a new trailer positions you at the vanguard of this year’s slate of indie film releases.

The internet got its first peek at Alex Garland‘s new film Men today, in which Buckley portrays a woman, of all things. But it seems that the titular gender still figures significantly into her life, marked as it is by her constant fear that some malevolent presence won’t leave her alone – as men are wont to do.

Her character has gone on a solo holiday to the English countryside, where she hopes that the natural lushness and quiet solitude might help her process the grief from a recent, unspecified “personal tragedy.” But something’s out there, in the distance yet within view, just close enough to scare the absolute bejesus out of her by shaking the fruits from a tree, looking through her post-slot, or prowling around a graveyard.

In the past, Garland has interwoven elements of horror – suspense, paranoia, bodily mutilation – into the sci-fi genre, but with his latest feature, he’s making the full genre pivot. While the visual profile of the film is more sedate than your given slasher picture, Buckley’s performance appears to be in line with the ‘scream queens’ of yore, as she constantly scrambles for her own survival while staving off the terror bearing down on her.

For Buckley, it’s a continuation of a hot-streak now stretching across years. One of the most exciting young actors working right now, she’s racking up high-profile directorial collaborations one after the other – it’s only a matter of time before her name lands in the Academy Award conversation once again.

Men comes to cinemas in the US on 20 May. A date for the UK has yet to be set. 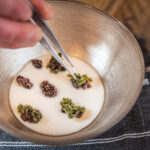 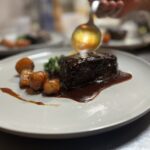