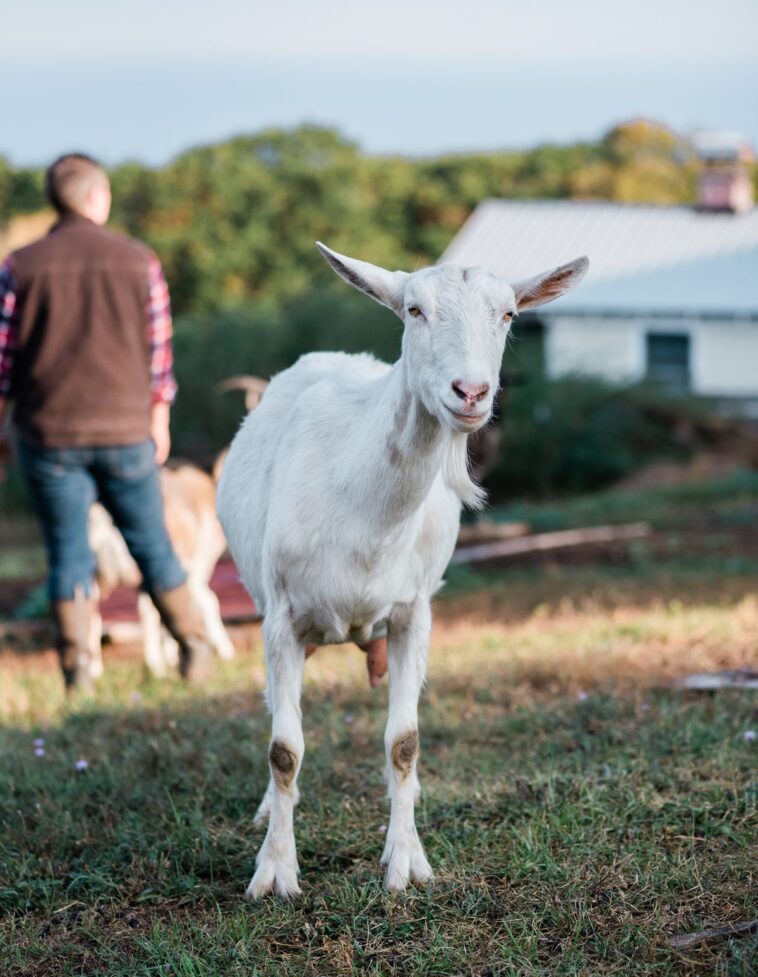 As told to Jaya Saxena

This is Eater Voices, where chefs, restaurateurs, writers, and industry insiders share their perspectives about the food world, tackling a range of topics through the lens of personal experience.

Moxie Ridge Farm, in Argyle, New York, is a small diversified livestock farm. We have our goat milk and onsite creamery for our goat cheeses, but we also raise pigs on our whey, we do lamb and mutton, and we’ve just started our meat goat herds. We’re just celebrating our fifth anniversary and, thanks to the Farm Service Agency, we have a chance to buy our farm.

Part of the farm’s mission is for me to be visible as a 40-year-old trans man. But I’ve been really struggling with how to balance keeping myself safe and high-functioning, while at the same time doing what I want to be doing with my life, which is being that trans person that’s just living and doing cool shit.

I came out as trans out here on the farm. When I was having that realization, I had a lot of ingrained fear based on what I was taught about how wrong, and therefore dangerous, it is to be trans. While I was thrilled to finally move through the world as myself, I’m not proud to say that a built-in reaction to the thought of doing that was, “I’m going to get murdered, right?” When I was a teenager in the ’90s, Boys Don’t Cry won a bunch of awards, including an Oscar. The stories that were being told about trans people and queer people were all stories of violence. That was terrifying as a kid, assuming violence was inevitable. When I was in middle school, I was bullied, and the way that I could control my own safety was by dressing really feminine. For a lot of trans people, and especially for me, safety is a really big deal, and that safety has nothing to do with us. It has to do with how other people see us. It’s not inherently unsafe to be a trans person; it’s unsafe because of other people’s opinions about our bodies.

And now this anti-trans rhetoric and legislation is spreading around the country. Anti-trans talking points are being weaponized, and there’s an entire political party where it’s part of their belief system. In this context, my staff and I need to feel safe on our farm. We shouldn’t have to have a security system, but I started a GoFundMe for one to ensure we can all do our work with some peace of mind.

The fear caused by these anti-trans sentiments have absolutely made it harder to do our work on the farm — and it’s affected how I run the farm. 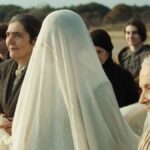 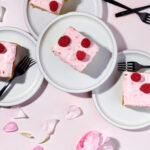