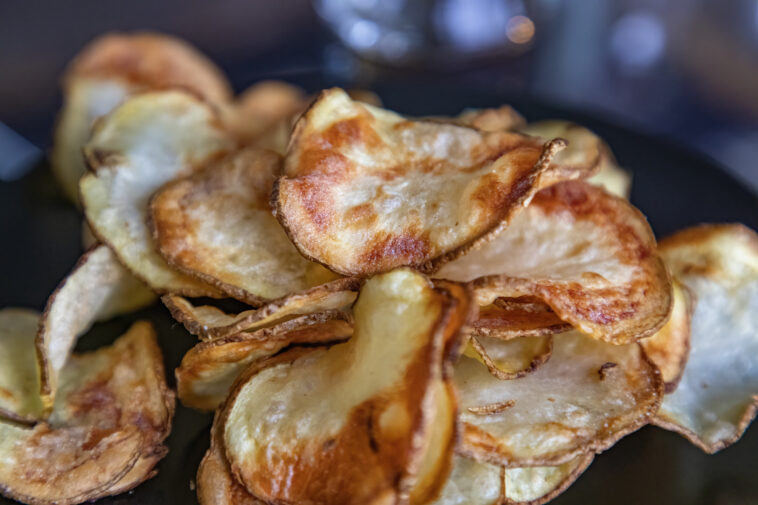 Today, the James Beard Foundation announced its slate of finalists for its 2022 awards. This short list of nominees honors the year’s outstanding restaurants and chefs — the first such list since 2020. In addition to the list of Restaurant and Chef Award finalists, the foundation announced chef and TV host Martin Yan as the winner of the Lifetime Achievement Award and Grace Young as the winner of its Humanitarian of the Year Award for her work supporting Chinatowns and Asian American-owned small businesses. They also announced four Leadership Award winners — Monica Ramirez of Justice for Migrant Women; Irene Li of Mei Mei Dumplings and Prepshift; Erika Allen of Urban Growers Collective; and Mavis-Jay Sanders of Drive Change. The worker-led, Oakland-based restaurant Understory took home the Emerging Leadership award. They join the already-announced America’s Classics winners for 2022, which were revealed in February.

The semifinalist rollout last month was not without its missteps. While promised changes to the categories, criteria, and voting processes did result in what was easily read as the most diverse — across race, gender, geography, styles of service, and styles of cuisine — in the foundation’s history, ultimately names had to be removed from that list due to closures, and one name was added because it had been left off “due to clerical error.” The overall sense is that while the changes are in many ways long overdue, they are also not totally comfortable yet for the foundation and its awards committee.

Unlike in years past, media nominees were not announced concurrently with the restaurant and chef nominees. Nominees for cookbook, journalism, and other media awards will be revealed in a separate announcement on April 27; Eater will update the list below to include those nominations, too. The Restaurant and Chef Awards ceremony will take place in Chicago on June 13. Without further ado, here are the nominees:

A restaurateur who uses their establishment(s) as a vehicle for building community, demonstrates creativity in entrepreneurship, integrity in restaurant operations, and is making efforts to create a sustainable work culture. Eligible candidates must have been in the restaurant business for at least five years and they must not have been nominated for a James Beard Foundation chef award in the past three years. The medallion and a certificate are given to the winning restaurateur or, in the case of a pair or team of restaurateurs who are generally understood to be equal partners in the endeavor, restaurateurs.

A chef who sets high culinary standards and has served as a positive example for other food professionals. 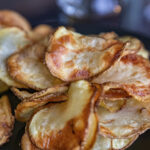 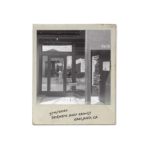