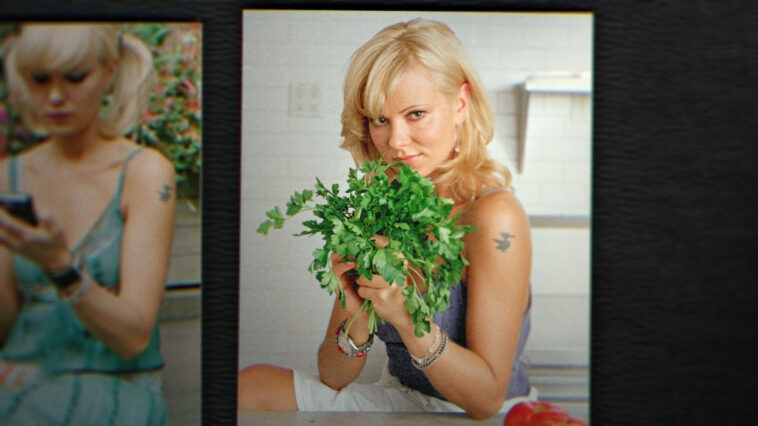 I’m not sure exactly when I noticed it, but sometime in the last four weeks I realized that my Instagram feed was dominated by two things: 1) sanctimonious parenting-advice reels and 2) puzzling photos of restaurant dishes adorned by what can best be described as poop-emoji swirls.

At Antico Nuovo in Los Angeles, Chad Colby offers ribbons of duck liver as an accompaniment to house-made focaccia.

In New York City, Ignacio Mattos’s crew at Lodi is piping swirls of chicken liver mousse onto crunchy toast ovals. Across the country, there’s the chicken liver mousse at Daytrip, a self-described “party restaurant and bottle shop” in Oakland, California, which boasts chicken mousse piped on top of house-made brioche. Gone are the rustic, nose-to-tail liver spreads smeared onto toasted country bread we saw in the mid-aughts. The ’20s are here, and we’re ordering jaunty poop swoops.

The poop swoop isn’t just for livers — though truly, there’s a real internal-organ synergy there. At Missy Robbins’s Brooklyn restaurant Misi, whipped ricotta is ribboned onto crostini. It’s vaguely reminiscent of soft serve, which itself has dominated restaurant menus for the past half-dozen years as restaurants downsized their pastry teams; but the piping still looks more like cake decoration than something that belongs in a cone or cup. It’s vaguely reminiscent of the iconic, embattled Sqirl toast. But these ricotta swirls don’t telegraph effortless cool. They say loudly and clearly: “A cook stood, hunched over the counter, carefully piping this with a pastry bag.”

The originator of the trend is likely the chocolate hazelnut tart at Wildair, Jeremiah Stone and Fabián von Hauske Valtierra’s groundbreaking small-plates-and-natural-wine destination on Manhattan’s Lower East Side. All of these swirly toasts seem highly indebted to von Hauske Valtierra’s chocolate hazelnut tart, which has been on the Wildair menu in some form since the restaurant opened in 2015. It features a short crust with hazelnut praline (in the early days, sometimes it would be peanuts instead of hazelnuts), and chocolate cremeux. The piping evolved from round… 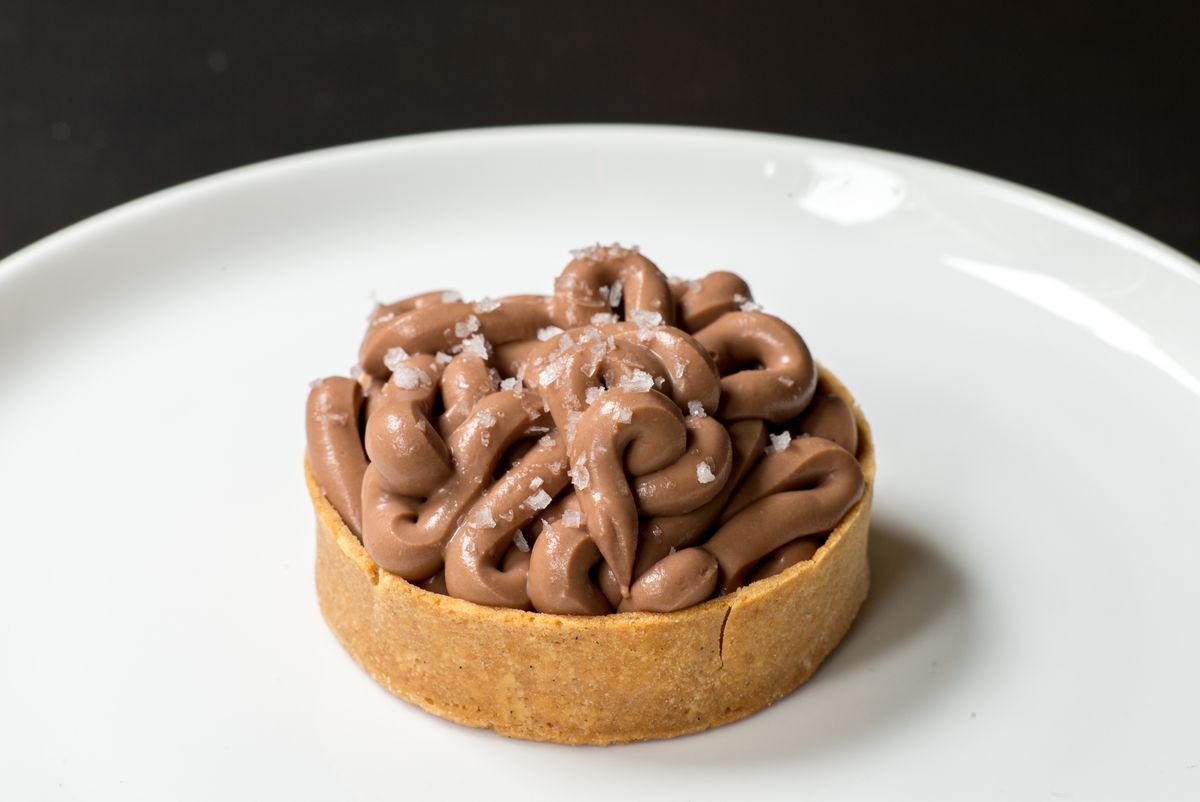 The tart in October 2015 Nick Solares

… to what it’s best-known as now — the tightly zig-zagging ribbons.

I sent von Hauske Valtierra a few reference photos of what other restaurants have been up to, then called him up. What did he make of all this?

“I would never say those people you sent me copied ours,” he says right off the bat. “But I know a lot of people follow us… For the longest time, we were very aggressive in putting it out there. My social media was just tart photos for like a year and a half. It was something very specific to the restaurant, and we posted about it like every single day.” It’s true — scroll way back through the Wildair feed and through von Hauske Valtierra’s personal grid, and you’ll find plenty of photos of the tart.

Von Hauske Valtierra calls this style of ribbon piping “swirls or swirlies” — he doesn’t know of a formal name. 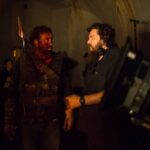 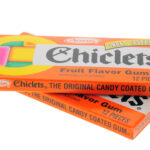