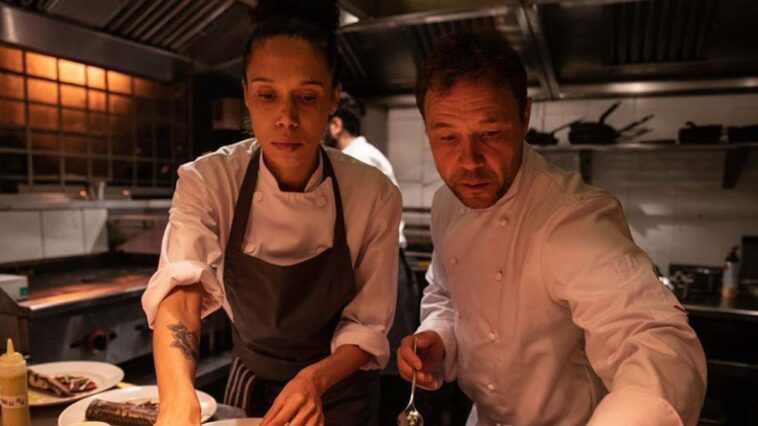 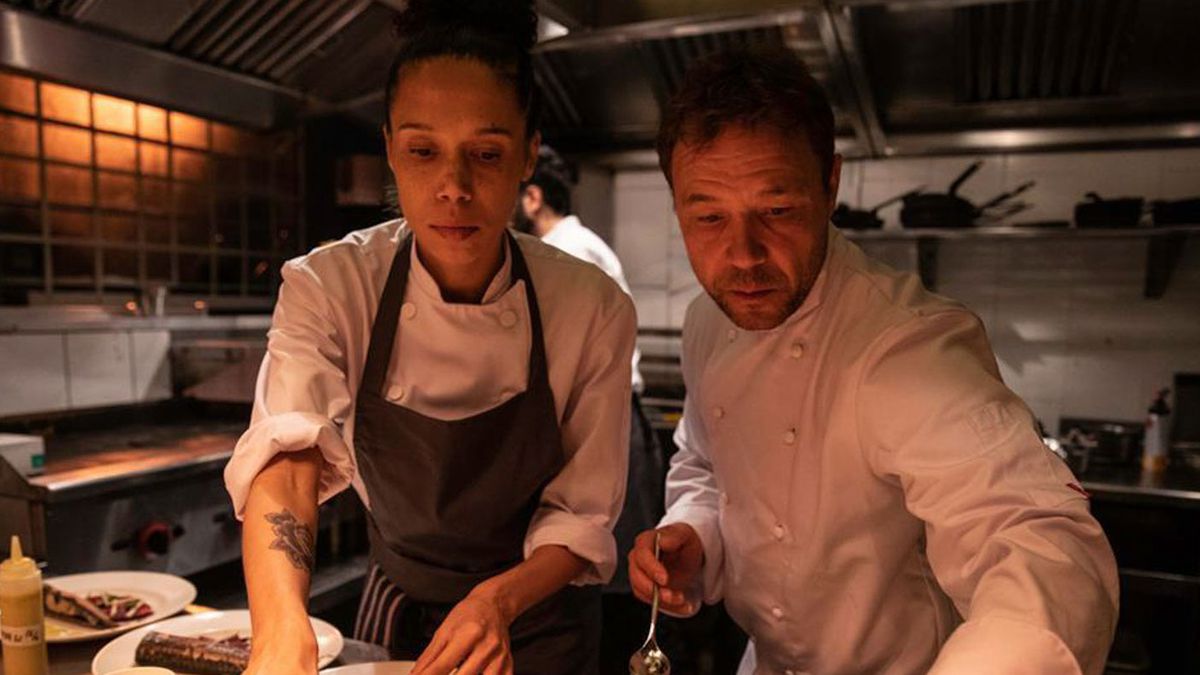 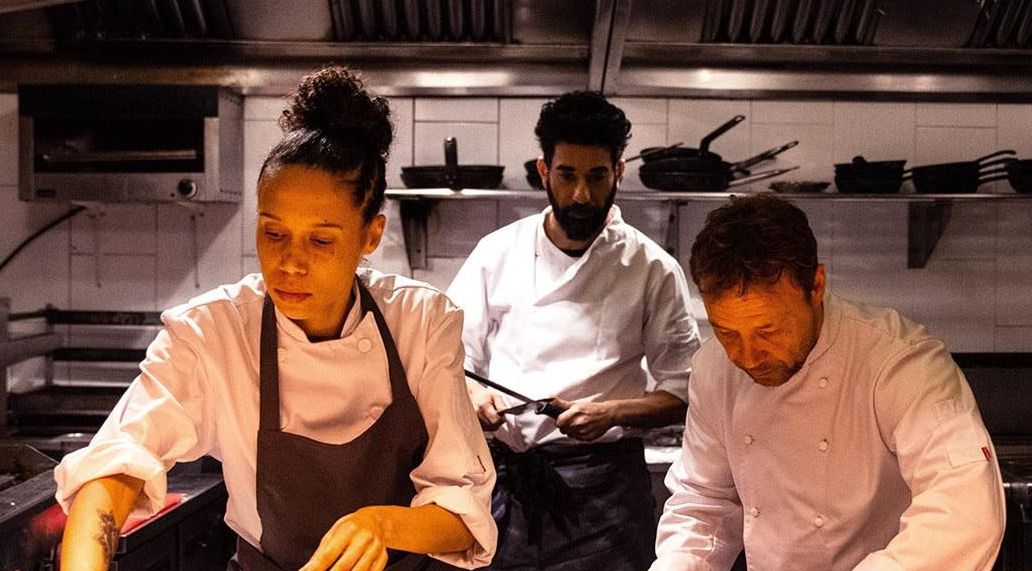 To try to seal this precarious deal, Boiling Point employs a single tracking shot: a camera that at first glance follows everything, stalking the cast. It’s “nerve-jangling”; it’s “claustrophobic”; it’s “incendiary”; it’s “riveting.” It joins the loaded plot to present the kitchen as a nexus of every tribulation that can possibly exist, 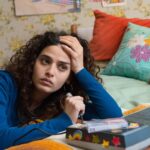 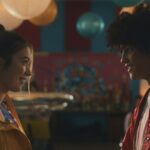