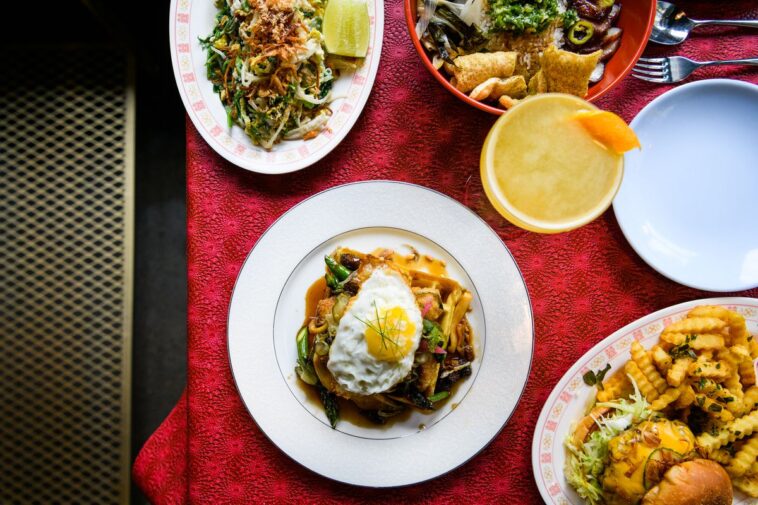 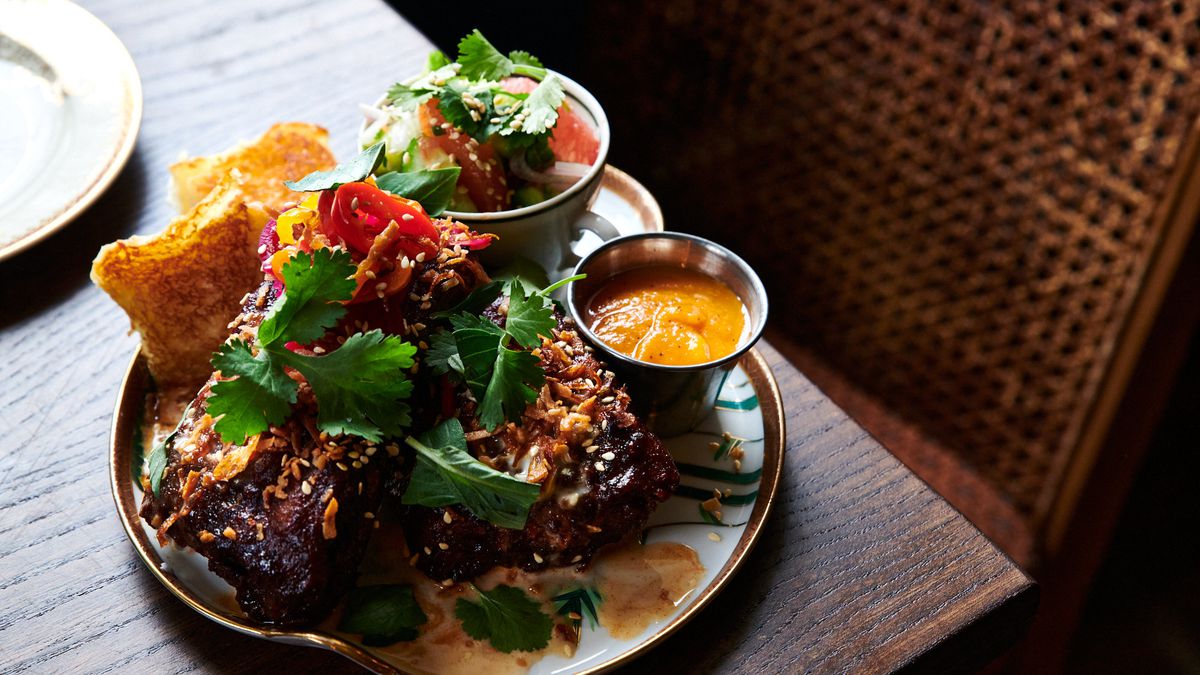 A dish from the SE Division restaurant Malka, which started as the food cart Carte Blanche. Dina Avila/EPDX

Of course, Portland isn’t perfect. Its bureaucratic structure receives and absorbs a constant stream of critiques, from both sides of the politically divergent public. The pandemic has slowed the typical turnaround time for licenses and, in particular, construction permits; it has made running or opening a restaurant anywhere exceptionally difficult. The subsequently necessary financial relief is still lacking on every government level.

That said, the flexibility of the city’s regulatory structure for small-scale food businesses makes it easier for chefs to test new ideas and respond quickly to the unexpected, like a pandemic. When COVID-19 shut down indoor dining, Portland’s permissive regulations allowed many in the restaurant industry to quickly pivot to food carts, pop-ups, or Instagram-based virtual restaurants. Currently, Multnomah County is home to 1,093 licensed mobile food businesses. While the number of permitted restaurants in the county is still more than 4 percent below the 2019 pre-pandemic peak, the number of mobile food businesses as of January 2022 is up 13 percent since 2019. Because of the accessibility of those smaller-scale food businesses, in terms of licensing and city easements, it’s possible for chefs to try out just one niche idea and turn it into an art form — even during a crisis.

“At the time, I had no desire to open a restaurant because that just seemed way above my head,” says Jace Krause of starting his first Fried Egg I’m In Love food cart, hawking breakfast sandwiches with names like Yolko Ono. Now, eight years later, Krause owns a restaurant in Portland, along with two food carts. Krause started Fried Egg I’m In Love only after relocating to Portland from Seattle when his wife got a new job. He had basically no experience running a business when he started; if policymakers in Portland hadn’t made it so easy to start a food cart, he probably never would have pursued his dream. “I was looking into this in Seattle, and there’s definitely more hoops to jump through and more restrictions than in Portland,” Krause says.

Portland is, by far, the easiest city in the country in which to run a food truck business, according to a report published by the U.S. Chamber of Commerce Foundation in 2018. 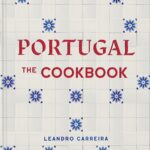 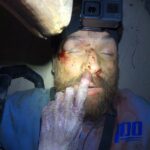