Bravo TV’s 19th season of Top Chef will premiere March 3, and judging from the trailer, which features local chefs, views of the city skyline, the Houston Farmer’s Market, and a brisket being hurriedly loaded onto a pit — it’s about to get very Houston.

Top Chef host Padma Lakshmi announced the premiere on Twitter, posting photos of herself and chef judges Tom Colicchio and Gail Simmons along with the release. In the trailer, between shots of skinned alligator waiting to be prepped and glimpses of beloved Houston street art, the author emphasized that Houston is “one of the most diverse cities in the nation,” and the challenges are set to coordinate.

Houston’s own Evelyn García, chef and co-owner of Southeast Asian restaurant Kin HTX, and Jo Chan, the executive chef of Austin’s restaurant Eberly, are set to compete among the show’s 15 “cheftestants.” Each will be required to put their spin on regional dishes and cultural favorites that reflect the city — ranging from BBQ and biscuits to Tex-Mex favorites, including queso and fajitas — which are credited to Houston’s own Original Ninfa’s on Navigation, a Tex-Mex spot established in 1973. 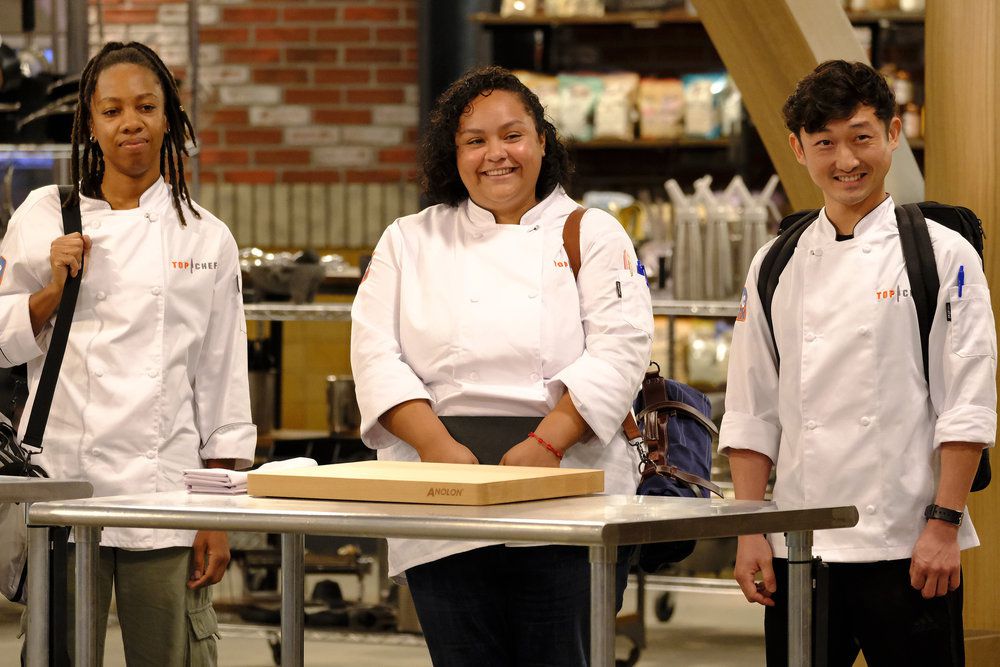 Challenges will also take notes from Houston’s communities, including a Quickfire session that dares chefs to speedily craft their version of Nigerian cuisine — a nod to Houston being home to the largest Nigerian population in the country. There’s an elimination challenge in which contestants are tasked with feeding locals at the Asian Night Market, which celebrates the culinary and creative contributions of the city’s large Asian communities. Contests will also revel in Houston’s “Space City” nickname by attempting “space-friendly” dishes for former astronauts, and chefs will get some hands-on experience catching their own ingredients while braving the Gulf with Colicchio.

This season is also set to pay tribute to Texas’ female trailblazers and will host a block party fundraiser to preserve Freedmen’s Town, the historic neighborhood in Houston’s Fourth Ward that served as a prime settlement for African Americans after emancipation.

Among the many notables appearing this season will be Lucille’s executive chef Chris Williams and Top Chef alumna Dawn Burrell, who will serve as a “Top Chef All-Star,” lending “guidance and expertise” to the contestants among other previous competitors, according to previous reports. 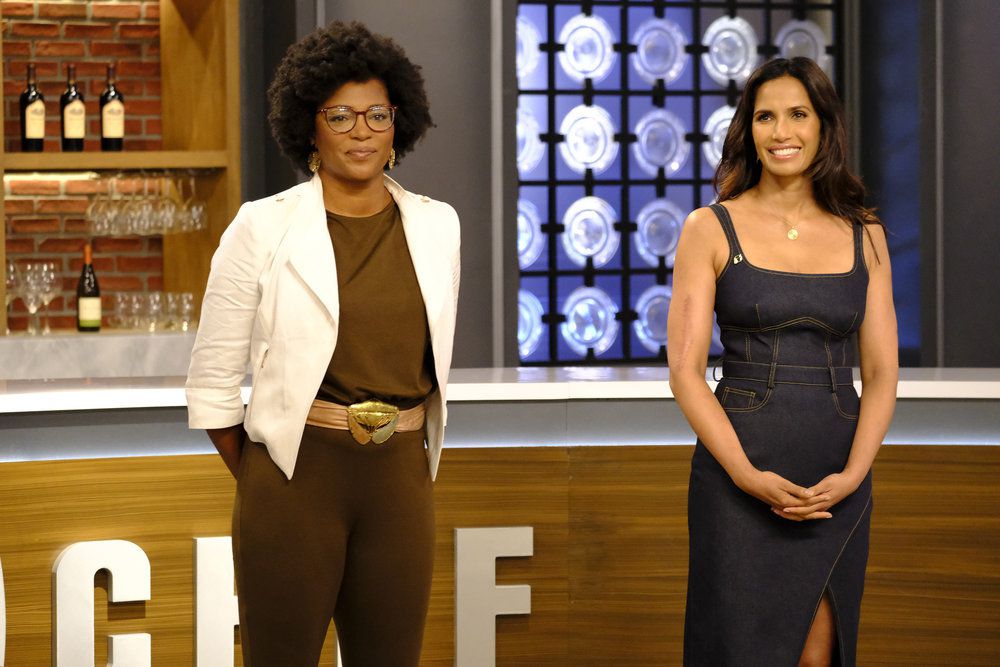 Borrowing from other Top Chef installments, Lakshmi will also require chefs to create two dishes that look identical but taste different, à la Top Chef France. Restaurant Wars will also return, requiring chefs to work an open kitchen during their quest to cater to a dining room full of guests while preparing a tasting table for judges.