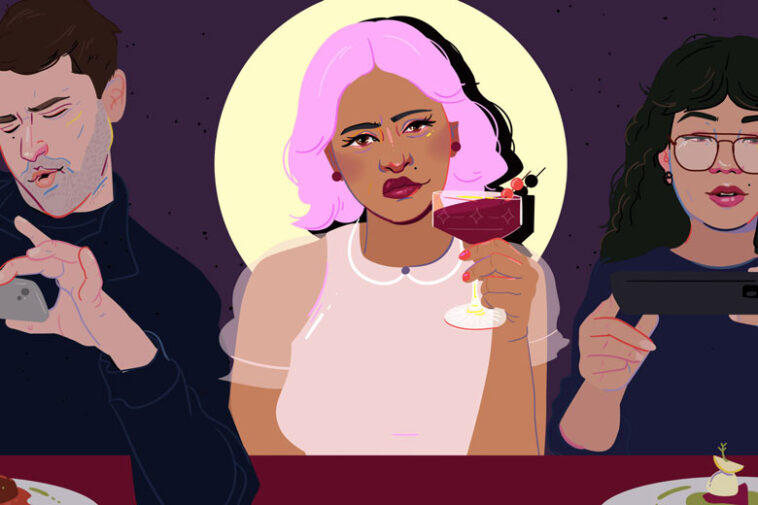 At once modern and antiquated, humorous and self-serious, the term’s contradictions form the very DNA of bartending.

It’s impossible to describe the most memorable cocktail I’ve ever enjoyed without feeling a twinge of embarrassment. The New Order, as it was called, was a pandan-infused milk punch served at Duello, the ill-fated Los Angeles bar backed by Joe Russo, half of the Hollywood duo that directed Arrested Development. The drink was created by Kaiko Tulloch, an Edinburgh bartender who developed the recipe with inspiration from Los Angeles’ Arts District. It took up to three days to steep and clarify, and arrived tableside shrouded by a glass cloche, hotboxing palo santo smoke to accentuate the qualities of the mezcal. There is a certain plushness in texture inherent to the milk punch technique, to which the unique softening properties of pandan become a force multiplier. The New Order drank like sinking into memory foam. It was a great drink, the kind one might chalk up to the curious wonders of “mixology,” with only a shred of irony.

But here’s the rub with evoking mixology or mixologists: The moments of brilliance and artistry are so often chased with deprecating insecurity, whether self-imposed or spawned by the judgment of others. The label has led nine lives over the years, each one, in a way, proof of its various contradictions.

The acoustics of the word are almost nauseatingly modern; it would not be a shock if the mixologist had been born behind the counter of a “gastropub,” just one of the “elevated,” status-obsessed portmanteaus of the 1990s. And yet, the birth of the mixologist came nearly a century and a half earlier, five years before the start of the American Civil War. To proclaim oneself a mixologist is to erect a monument to one’s own self-seriousness, and yet, the word itself was a ridiculous fabrication in an 1856 humor column.

The mixologist is, quite literally, a joke.

Penning a story for Knickerbocker Magazine, Charles G. Leland wrote from the perspective of a narrator overhearing a pompous gentleman speaking in exaggerated, embellished fashion, deeming the hotel’s barman a “mixologist of tipulars.” As drinks laureate David Wondrich clarified in an episode of the “Life Behind Bars” podcast, that characterization “is Fancy American for somebody who mixes tipples, or a bartender.”

“All these American newspapers read that magazine and cut out that little piece because everyone thought it was really funny,” Wondrich continued. “But you fast-forward a couple of generations and you’re looking in the wanted ads and you see ‘Bartender Wanted: Must be good mixologist.’ It becomes something because it stood for that extra part of bartending that the Romans didn’t have—the fine art of mixing drinks.”

“But here’s the rub with evoking mixology or mixologists: The moments of brilliance and artistry are so often chased with deprecating insecurity, whether self-imposed or spawned by the judgment of others.”

By the end of the 19th century and heading into the early years of the 20th, 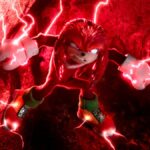 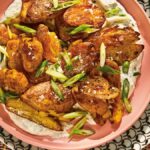