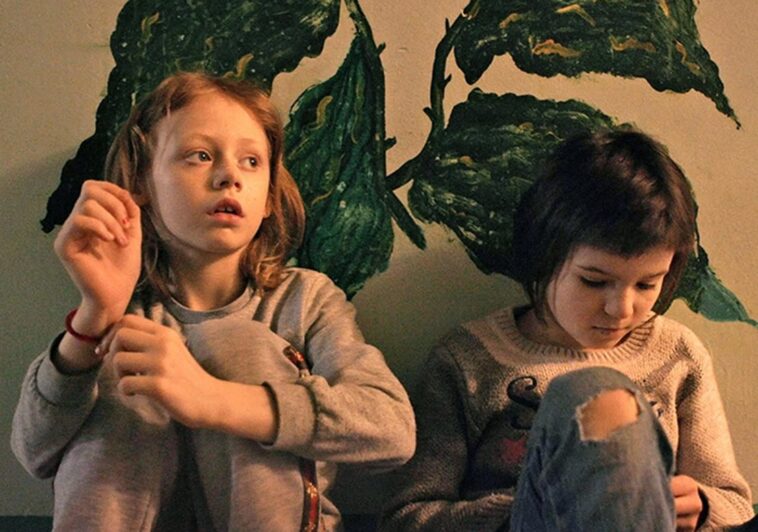 Prescient and deeply affecting Ukraine-set doc exploring the lives of children displaced by the country’s 2014 invasion.

A quiet urgency dictates the lives of youngsters residing at the Lysychansk shelter in eastern Ukraine, which provides temporary accommodation to neglected children from splintered families. Their stay is limited to a maximum of nine months, after which, if their parents are unable to take them back, they are moved into an orphanage, adopted by a relative or a foster family.

Simon Lereng Wilmont’s A House Made of Splinters is less about the 2014 conflict in Ukraine, and more about the invisible and gruelling after-effects of war. The voiceover informs us that, “every tenth door here hides a broken family”.

Years of conflict have pushed parents to alcoholism and domestic abuse, rendering them ill-equipped to raise their children. Splinters sees a group of headstrong and immensely devoted social workers creating a safe haven and a temporary yet strong familial bond for children whose futures are being negotiated by state authorities and court proceedings.

Instead of following an archival path or adopting an interview-driven format, Wilmont’s camera opts for an observational mode which unfolds with great patience, softly delineating the portraits of Eva, Alina, Sasha and Kolya. Warmth envelops each corner of the shelter that’s coloured with small pockets of hope, with Wilmont’s exquisite cinematography gleaming over fawn-coloured walls and lending the interiors a remarkably soft shimmer.

Rays of sunlight creep in through sheer curtains as Alina and Eva hide behind it pretending to be ghosts, and a colourful kaleidoscopic light emanates from a sphere under bed sheets as they forge bonds by sharing stories about their broken lives.

There’s an instability in the pacing which fluctuates at parts, but this is not to the documentary’s detriment. Rather than making the viewing experience awkward, the episodic, splintered approach in following each child gives the film a strong narrative feel, while aptly conveying the precarious atmosphere of the shelter.

Despite its slightly manipulative elements (a melancholic score that at times veers into melodrama, and a social worker’s voiceover that becomes somewhat heavy-handed) the line is tread with care. Wilmont’s young subjects have a brilliant rapport with the camera that never feels feigned. There’s a palpable familiarity and trust between the children and the crew, which is thoroughly reflected; never do we feel that they’re being patronised, or that their vulnerability and precarity are being overstated.

In the wake of the recent invasion, the children have been evacuated away from the frontline and towards a safer area, and while healing is an unstable and nonlinear process, it would be reductive to agree with the voiceover’s assertion that, “hope dies last”.

The voiceover also refers to instances where children who were residing at the shelter in the past, have grown up and turned into their parents, condemning their own children to the same circumstances. Referring to these cycles of unbroken intergenerational pain, 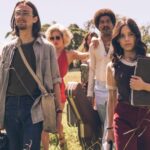 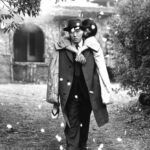