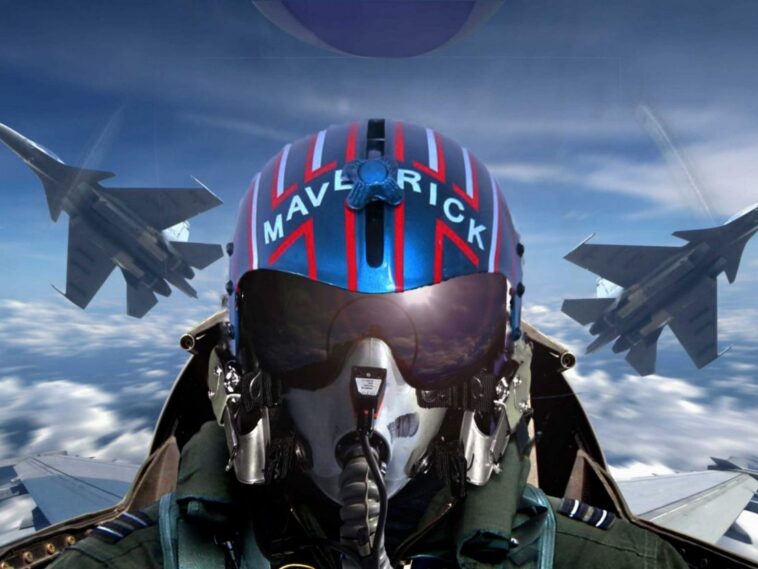 After years upon years of speculation, rumors, production delays, and a pandemic, many were dubious that Top Gun: Maverick would ever see the light of day. But the sequel to the seminal ’80s action classic will soon be here, and it couldn’t have come at a better time – with America batting around the idea of another proxy war with Russia, the only man for the moment is Tom Cruise.

A new trailer appeared online this morning in advance of the film’s imminent premiere at the Cannes Film Festival, where the assembled global press will get a very clear idea of what the United States is all about. Namely, being the best; for the ambitious, competitive junior pilots of the elite squadron known as Top Gun, that means being the fastest and most ruthless one in the sky.

A new generation of aerial aces including Glen Powell and Miles Teller (playing Rooster, the son of Goose, Cruise’s right-hand man in the original film) enter the tutelage of Pete “Maverick” Mitchell, a loose cannon recast in the role of sagacious teacher to the whippersnappers he can still teach a thing or two. While preparing for a international conflict left curiously ambiguous, he faces down the specters of his past while earning the respect of his stiff-lipped superiors (John Hamm) and the resentful Rooster.

Cruise’s star power notwithstanding, most audiences are showing up for the death-defying in-air cinematography, which places us inside the dogfights between aircrafts shattering the sound barrier. Director Joseph Kosinski – a technical wiz previously responsible for Tron: Legacy, one of the millennium’s most stylistically distinct blockbusters – got his cameras right in the cockpit, so that we can feel the same gravity-defying lurch every time Maverick goes upside-down and the sky switches positions with the ground.

Most importantly, this trailer confirms that there will indeed be an interlude in which our cast cuts loose with a game of beach volleyball, though the brief snippet seen in the trailer below lacks the crackling homoerotic subtext of the original. Can we honestly tell ourselves that America has advanced as a nation and cultural hub if we’re being deprived the oily frolicking of hunks in the sand? That’s for the attendees of Cannes to decide, and then the world. 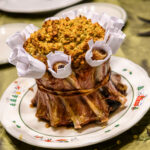 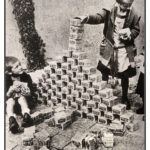