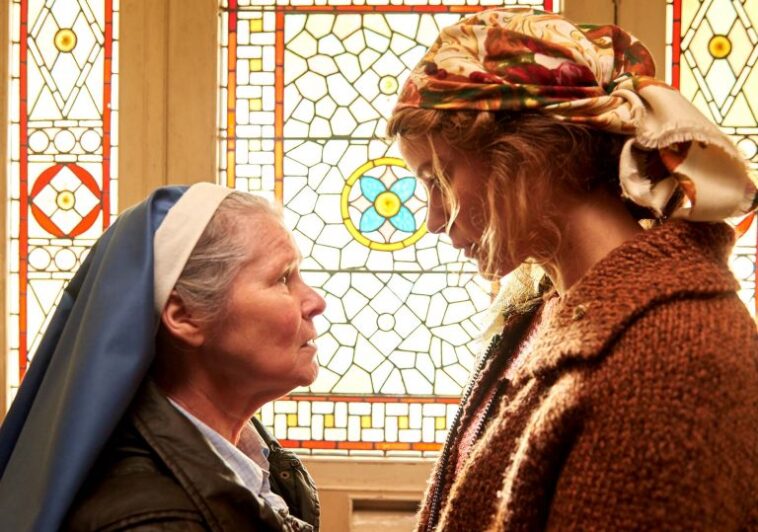 Way back in 2012, the actor Romola Garai made a startling and accomplished short film called Scrubber, and it suggested she had a viable career both in front of and behind the camera. Then, all went quiet for close to a decade, until it was announced that her debut feature, Amulet, would premiere at the 2021 Sundance Film Festival.

Was this the film that would capitalise and expand on the immense promise of Scrubber? Yes… and no. It’s actually a very different cinematic prospect: a wildly ambitious, idiosyncratic and very English domestic horror story baked in the mould of Clive Barker’s seminal S&M gore wig-out, Hellraiser, from 1987. It’s also a story interested in exploring the chasm of understanding between male and female experience when it comes to matters of the body.

Amulet initially sets its stall as a piece of bleak, wintery social realism as frazzled border guard Tomaz (Alec Secareanu) is shown to have fled from an unnamed, vaguely Easten European civil war to the UK. The now customary intolerance of refugees leaves our hero bruised and penniless, and suddenly at the beck and call of Imelda Staunton’s Sister Claire who decides to give him bed and board, but essentially accepts his autonomy as payment. This accounts for about the opening 15 minutes of the film, and it feels as if the pieces are being shifted into the attack formation for a ghoulish survival horror with some fairly transparent political trappings.

Yet Garai refuses to take the obvious route, instead tinkering with the context, and picking up on strange threads which lead into a world of high gothic fantasy. Tomaz’s dire personal situation ends up being less of a signal as to which way things are headed, as there’s deeper interest in the fact that he is a man and he is expected to cleave to the traditional image of the patriarchy. Also, he should protect the woman with whom he is in love.

The woman in question is Carla Juri’s emotionally fragile Magda who also lives in the house and is burdened with the sole task of caring for her sick mother slumped in the attic. With direct experience of the trauma of war, Tomaz feels as if he can easily lend a hand, and that’s where things go a little off the rails. Not everything in the film is completely logical, and there are a few late-game plot jerks where the intensity of the images on screen don’t quite match the perceived psychologies of the characters.

Yet this is at the expense of Garai landing a fervent broadside against both female oppression – from men, from mothers, from supposed social superiors – and the general apathy extended towards the lives of those who tend to perch on the lower rungs of life. What’s more, the satisfying descent into SFX freak-out allies Amulet to a strain of horror in which the pure pleasure of grotesque viscera is sometimes enough to trump a more conventional and plainly stated denouement. 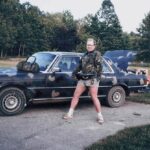 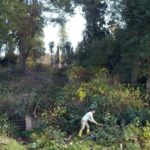