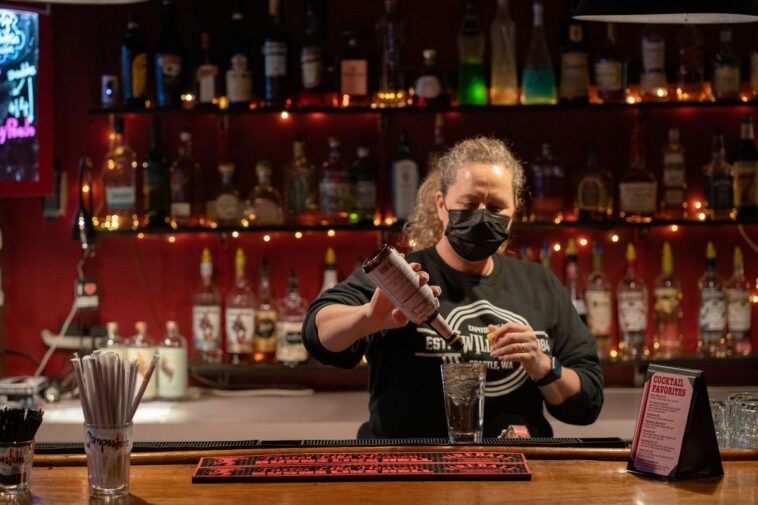 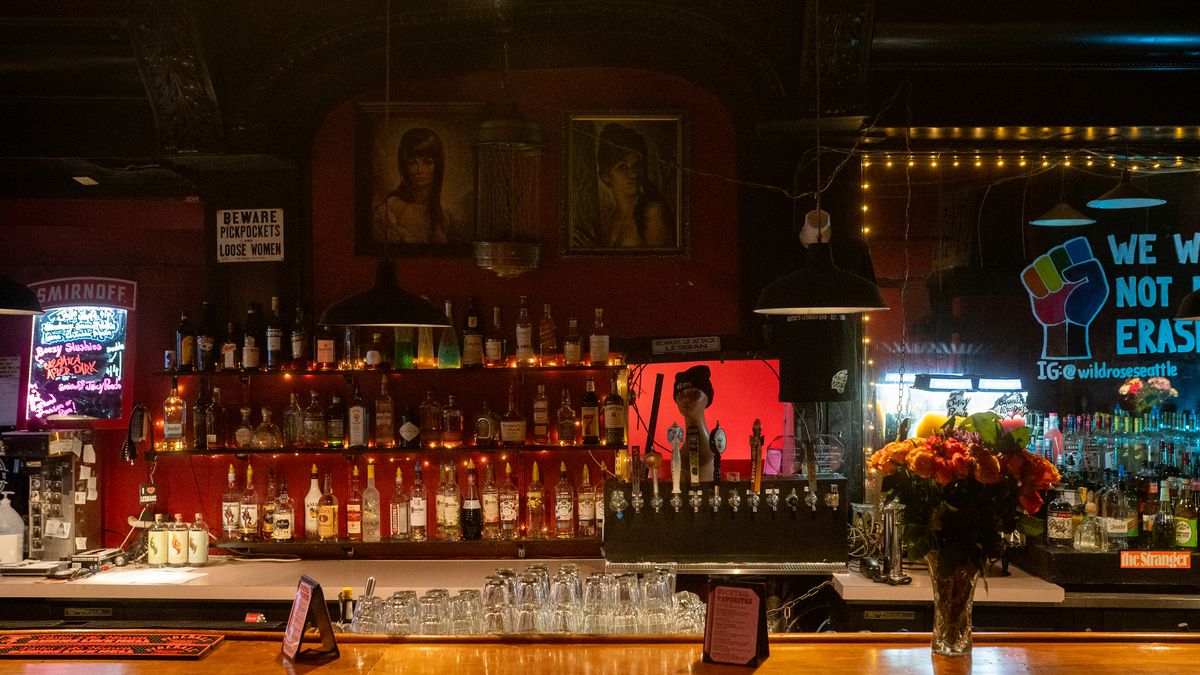 The Wildrose bar in Capitol Hill is one of just 21 lesbian bars left in the nation, and one of three remaining on the West Coast

On a rainy winter day in 2021, Capitol Hill’s rainbow-colored crosswalks stand in stark relief against the steely sky. At the time, the queer bars I pass are sitting silent and shuttered: Pony, whose signage announced in 2014 to a changing neighborhood, “This is a very gay bar. … [It] isn’t a zoo and we aren’t your pets”; Neighbours, the nearly 40-year-old nightclub institution often targeted by hate crimes. I cut through Cal Anderson Park, named after Washington state’s first openly gay legislator. Next to sex shop Castle Megastore and its massive silicon molds is my destination: the Wildrose.

The “Rose,” as patrons affectionately call it, is a comfortable dive. It’s split into a social and a seated bar area; a framed poster of queer icon Joan Jett, for whom I was a teenage doppleganger, hangs on the scarlet-hued walls. When I enter the bar, co-owner Shelley Brothers is sitting in the big picture window, bathed in the red glow of humming heater coils. Martha Manning, the other owner, bustles in the background, rearranging freshly painted chairs.

Brothers and Manning finish each other’s sentences and divide labor equally in the 114-year-old former apartment building the Wildrose calls home at the epicenter of Capitol Hill. Under the initial pandemic restrictions, they took turns being bartender, cook, and security; they even got part-time jobs at dispensaries to make ends meet. But they’ve been scraping by since long before COVID-19, and the pandemic “is just the latest in a long line of disasters,” Brothers says.

From 1934 to 2015, Seattle was the site of what some sources call America’s first queer bar, the Double Header; today, the city is home to some of its last. Both Pony and Neighbours would later reopen, but spaces like these have been closing at an alarming clip since before the pandemic. The ones that cater to femme-leaning clientele are most at risk: The Wildrose is one of just 21 lesbian bars left in the nation, and one of three remaining on the West Coast. Data on the number of LGBTQ spaces in the U.S. is spotty at best, but a 2019 study revealed a nearly 37 percent drop between 2007 and 2019 — and that’s before the pandemic ravaged the bar and nightlife scene. As queer bars and the neighborhoods they build slip away, there’s more on the line than just dancing and drinks; here, identities are forged and live-saving communities of found families form.

The bars and clubs of Capitol Hill are suspended in a long-established holding pattern that reflects shifting dynamics in both American and queer culture. 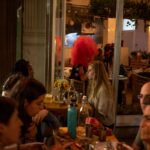 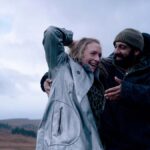