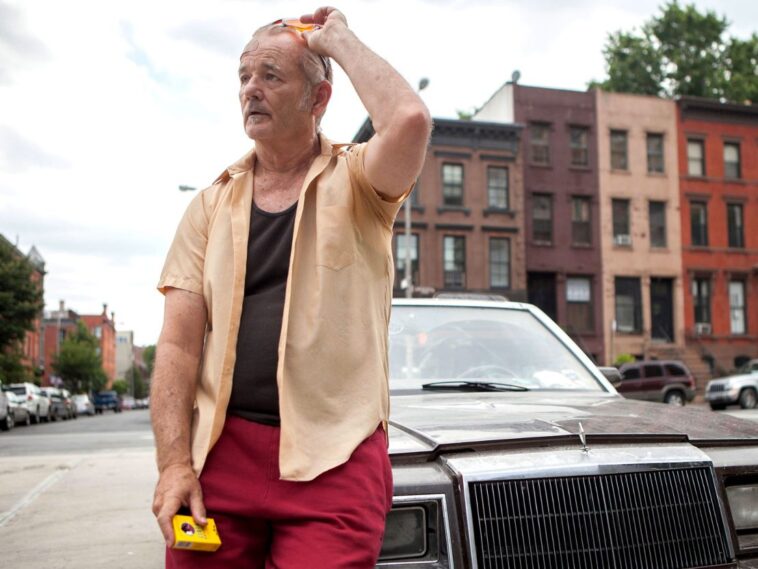 As of late, Aziz Ansari has been somewhat on the outs of the industry; allegations of sexual misconduct in 2018 were followed by a professional downturn, with poor notices for the third season of his once-acclaimed series Master of None and paltry coverage for his pair of stand-up specials. But he’s still working, and what’s more, he’s planning to take his career into a brand new phase.

This afternoon, Deadline reported that the comedian, actor, and writer will get into the feature directing game with a starring vehicle in the works at Searchlight. The as-of-now-untitled dramedy also has an eye-catching costar in Bill Murray, whose leading roles have grown fewer and farther between, name-brand auteurs being the running theme in his taken gigs. (His recent appearance in the fourth Ghostbusters is a notable outlier.)

The film will adapt surgeon Atul Gawande’s 2014 book Being Mortal: Medicine and What Matters in the End, a non-fiction exploration of end-of-life care. His most controversial notion put forth in the book is that doctors should focus on better the years a patient has remaining rather than extending survival for its own sake, reassessing death as a welcome inevitability rather than a doom to be forestalled as long as possible.

How this will be translated into a narrative film is anyone’s guess, as is what connection Ansari — who’s heretofore specialized in easygoing observational comedy — has to the material. Though his 2015 book conducting an inquest into courtship customs around the world seemed equally out of left field, and shared the intellectual curiosity angle, so maybe it fits after all.

In any case, the film has been s 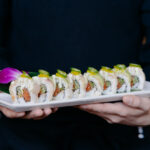