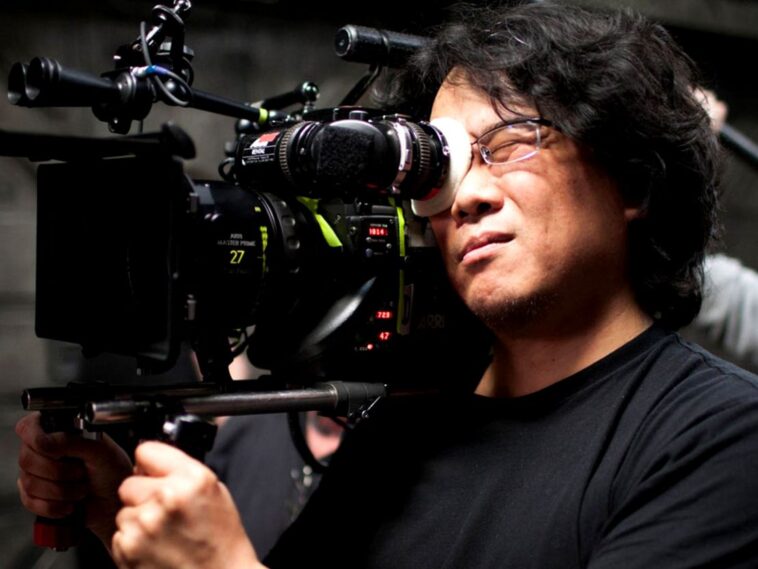 After taking a two-year breather following his stunning Academy Award wins in early 2020 — some of which may have had to do with that pandemic everyone keeps talking about — Bong Joon-ho is finally making moves on his follow-up to Parasite. Now one of the world’s foremost directorial talents, he’s returning to the Hollywood that Snowpiercer and Okja never really conquered for another English-language project on a greater scale than ever.

An exclusive from Deadline broke the news that Bong will go studio for his next feature, directing an adaptation of the to-be-released novel Mickey7 for Warner Bros. And what’s more, he’s found a leading man in none other than the most auteur-beloved actor of his generation, the one and only Robert Pattinson.

In Edward Ashton’s novel (due to publish in the first quarter of this year), Mickey7 is an Expendable, a disposable clone sent on a perilous mission to colonize the ice world of Niflheim. When he dies, his body is regenerated with most of its memory intact, Mickey having already undergone this procedure six times before. When Mickey7 gets lost on a dangerous expedition and eventually makes his way back to base, he’s pitted against the Mickey8 that’s already been whipped up and refuses to be replaced.

This premise sounds a bit like the upcoming Sundance selection Dual (in which a woman must fight her own clone to the death) and a bit like Bong’s own Snowpiercer, another sci-fi epic about humanity fighting tooth and nail to survive in a world of frostbitten scarcity. If nothing else, this time around, Bong will presumably have the full resources of a studio at his disposal for what sounds like his most ambitious blockbuster-adjacent vision yet.

There’s no shoot date set as of yet, with plenty of bulking-up in the casting department still t 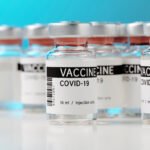 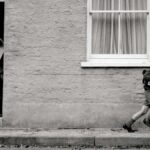