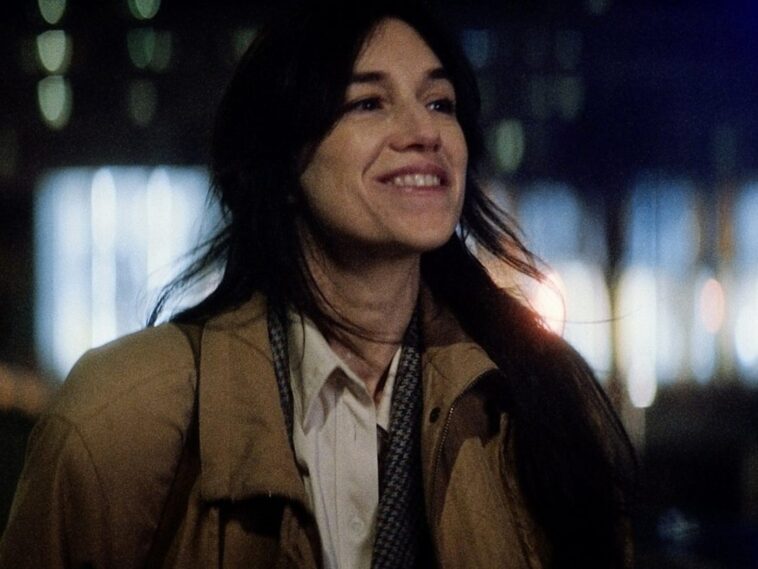 A lowkey but interesting line-up comprises the selection for Berlinale’s 72nd edition.

After a little uncertainty around whether the festival could go ahead due to the ongoing pandemic, Berlinale has announced the programme for its 72nd edition, taking place in Germany’s capital from 10-16 February.

The festival usually runs for ten days, but this reduced edition is a compromise enabling guests to watch films on the big screen while attempting to minimise the risk of a Covid super-spreader event. After Sundance and IFFR were forced to cancel their 2022 in-person programmes, all eyes will be on Berlin to see how their gamble pays off. After a virtual festival in 2021, it’s no surprise the team are keen to get back to the cinema – and they’ve secured an intriguing line-up full of familiar names as well as some new faces.

François Ozon’s genderswapped lockdown drama Peter von Kant was previously announced as the festival’s opening title, starring Denis Menochet and Isabelle Adjani in a “free interpretation” of Fassbinder’s classic The Bitter Tears of Petra von Kant. The film will play in competition alongside 16 other titles, including new work from Hong Sang-soo, Rithy Panh, Ursula Meier and Carol screenwriter Phyllis Nagy. Perhaps the most high profile title in the competition is Claire Denis’ Both Sides of the Blade, starring Juliette Binoche and Vincent Lindon as a couple whose union is marred by infidelity. The competition jury will be led by M Night Shyamalan, with further announcements to follow in the coming week.

Special presentations will include Quentin Dupieux’s Incredible But True, Imitation Game director Graham Moore’s The Outfit, and Dario Argento’s first directorial effort in 10 years, Dark Glasses. While there’s no sign of his Marilyn Monroe biopic, Blonde, Andrew Dominik will also be at the festival, presenting his new Nick Cave and Warren Ellis documentary, This Much I Know to be True. As if that wasn’t enough, a new Lucretia Martel short, entitled North Terminal, will also premiere. While it might be another strange year for festivals to navigate, there’s plenty to look forward to, and artistic director Carlo Chatrian hinted at this morning’s press conference there’s still more announcements to come.

Here is the line-up in full: 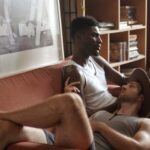 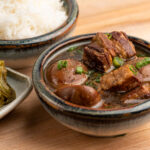