Ana de Armas and Ben Affleck play spouses engrossed in a twisted game of cat and mouse in Adrian Lyne’s long-awaited return to the director’s chair.

Fans of the genre or otherwise, most of us must have at some point in the last twenty years wondered: what happened to the erotic thriller? Ubiquitous in American commercial cinema of the 1980s and 1990s with films like 9 ½ Weeks, Basic Instinct, Sliver or Disclosure, it has now all but disappeared. Whilst real heads know that delightfully camp variations on the genre can be found in contemporary African American cinema (see Obsessed, The Perfect Guy, When The Bough Breaks) and in the DTV market, even the best titles there cannot reach the heights or elaborate production values of, say, Fatal Attraction or Indecent Proposal. 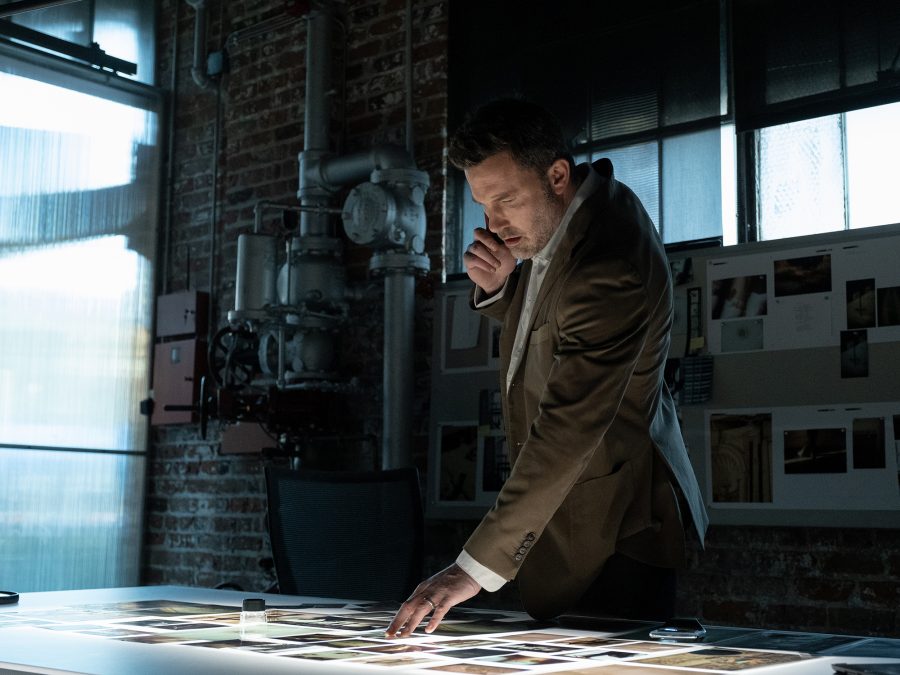 Consequently, and to our great joy, Deep Water opts for a refreshingly self-aware take on the erotic thriller, where the hot wife does not hide her extra-marital affairs, her rich husband does not fight with her about them, and neither ever face the consequences of their actions. From the very beginning of the film, Ana de Armas’ Melinda is seen flirting with a younger man (Brendan Miller) at a party whilst her straight-faced hubby, Ben Affleck’s Vic, looks on. When their eyes meet, she does not stop, and he does not look away. Friends and acquaintances present have noticed Melinda’s rather adulterous behaviour, but the couple does not care: they live in a world where pretence and reputation do not matter; the only thing that does is money. When Vic tells a guest, writer Don Wilson (Tracy Letts), that he designed a key microchip used in military drones, his wife Melinda exclaims that his responsibility in drone killings is nothing next to his fortune; she is trying to embarrass her husband, but she also appears to be telling the truth. When first introduced to him, Wilson mentions a persistent rumour that Vic killed a man who used to be “friends” with Melinda. 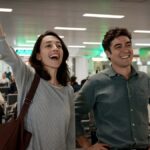 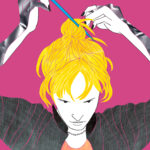