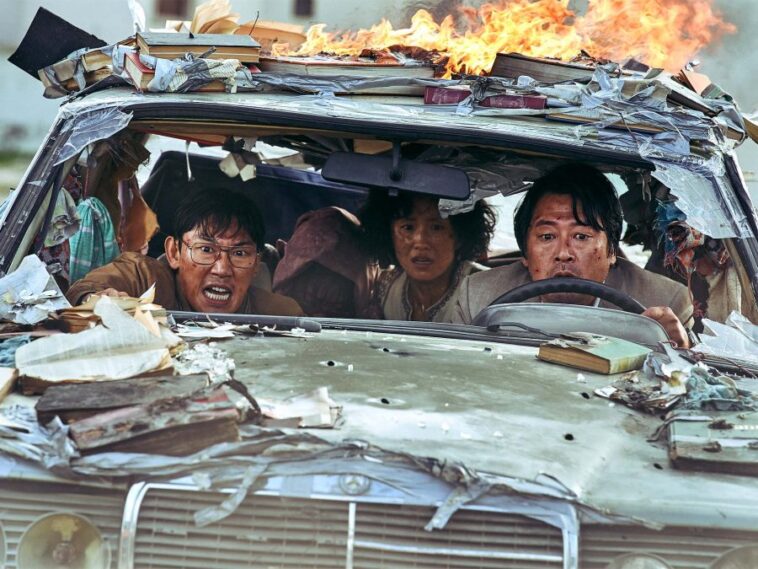 Ryoo Seung-Wan’s action-thriller sees North and South Korean diplomats forced to cooperate in order to escape the onset of the Somalian Civil War.

In this Argo-ish, Black Hawk Down-ish thriller, North and South Korean diplomats are forced to co-operate in order to get themselves and their families out of the increasingly war-torn capital. Korean director Ryoo Seung-wan uses the fraught atmosphere of Escape From Mogadishu to kick off musings about the arbitrary border between North and South.

A brief pre-credits pre-amble sets up its multiple ideological battles – the film is set during a long campaign to get Korea into the UN, with fierce, underhanded competition between the ambassadors from the North and the South, and civil war is about to break out in Somalia.

There’s a comedic edge to the self-centredness of these political manoeuvrings in the early stages of the film, which only becomes more absurd as that bureaucratic farce carries on into life-and-death circumstances. In their portrayal of this, the principal actors Kim Yoon-seok and Jo In-sung do well to show this ruthless manipulativeness softening into genuine empathy, even if it takes a couple of roundhouse kicks to the chest to get there.

Speaking of which, for all the urgency that Escape from Mogadishu seems to highlight through its often brutal violence there’s fairly little in the way of actual action set-pieces, aside from a quick indoor fistfight between two of the diplomats (yes, really) and its final, manic car chase. Ryoo lets the tension simmer until it finally boils over in that exciting final sequence, with a number of delightful visual tricks up its sleeve as the camera travels through shoddily bulletproof cars, fleeing from multiple assailants.

The relentlessness of that sequence amplifies the genuine heartbreak in considering how, inevitably, after all this, chilly hostility must be formerly resumed, and while Ryoo’s dream of peaceful unity is simple, the way in which he presents the arbitrariness of that divide is utterly compelling. It’s not only in action that Ryoo’s go-to cinematographer Choi Young-hwan shines, with his vivid, sun-kissed visuals making even the outdoors feel claustrophobic under the feel of sweltering heat. 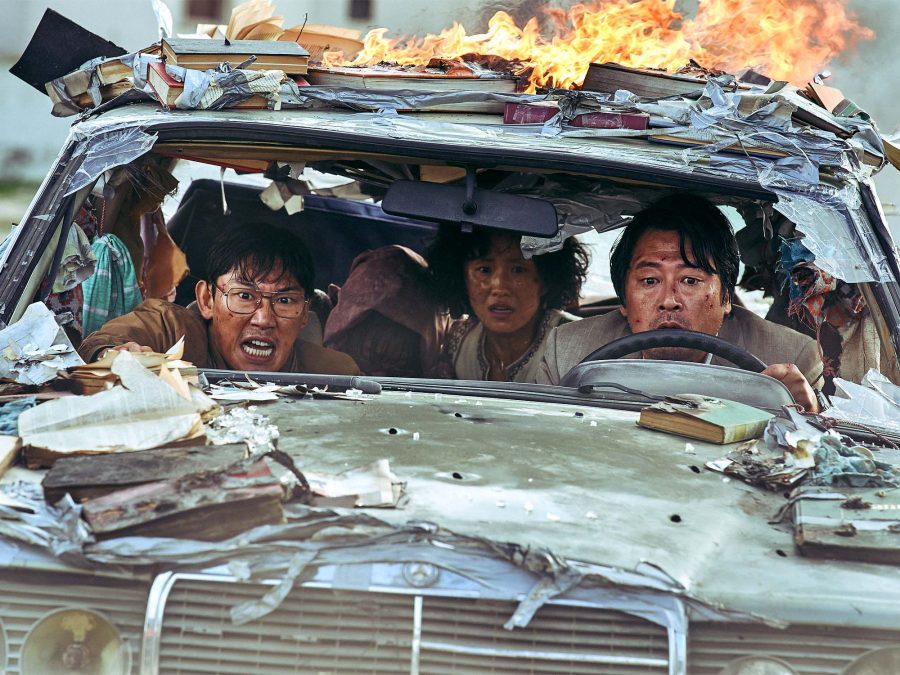 While it does raise an eyebrow that there’s little Somali perspective behind the camera, Ryoo at least depicts these events with some thoughtfulness and humanism, showing the ease with which the state police descend into violent power trips, and the desperation of some of the youths who end up taking up arms, without simplifying things to “both sides!” moralising about the rebellion.

Not only that, it’s also cognisant about the role of foreign intervention in the outbreak of violence, delving into the armament of both sides of the conflict, which is then used as political ammo by the South Korean diplomats. They only view the potential for violence in the abstract, ignoring the implications for the people themselves – which, of course, comes back around when the civil war breaks out, 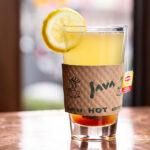 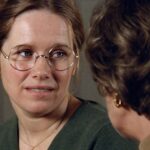