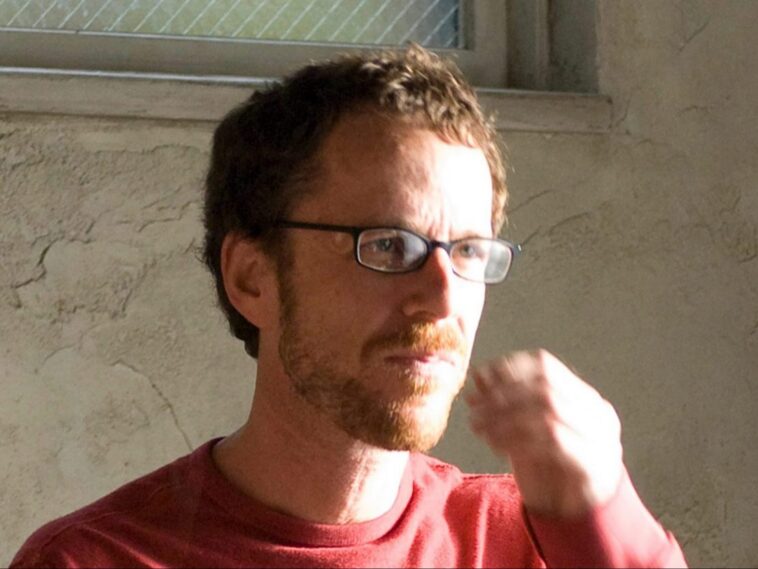 Last year, Joel Coen ignited speculation that he and his brother’s days as a two-headed directorial entity may be over by striking out on his lonesome for an adaptation of Macbeth. Today, it seems that concerns about the Coens going their separate ways were well-founded, as Ethan has announced a solo project of his own delineating divergent directions for the former collaborators.

A surprising end-of-the-week bulletin from The Hollywood Reporter revealed that Ethan Coen will claim sole directorial credit on a new feature for Focus, though it’ll still be a family affair – the publication’s sources indicate that the script was coauthored by Coen and wife Tricia Cooke back in the 2000s. And while Joel reintroduced himself with a stark, formalist reimagining of Shakespeare, Ethan will take a slightly different tack with a ‘lesbian road trip’ film in the grandly disreputable tradition of Russ Meyer.

The project doesn’t have a title as of yet, but it does have one hell of a synopsis: “The story centered on a party girl who takes a trip from Philadelphia to Miami with her buttoned-down friend. Cruising bars ensues as does the potpourri of a severed head in a hatbox, a bitter ex-girlfriend, a mystery briefcase and an evil senator.” A 2007 quote from Coen described the tone of the writing as “exploitive but innocent,” the sweet spot of good-natured horndoggery in vogue during the ’60s and ’70s.

This production has almost gotten off the ground at several points over the last couple decades, taking on and then losing such cast members as Selma Blair, Holly Hunter, Christina Applegate, and Chloe Sevigny. Which naturally poses the question of who the present-day equivalent of these early-’00s starlets might be; the party-girl role sounds like a job for Haley Lu Richardson, so lovably airheaded in Support the Girls.

Principal photography is set to commence this summer, and while Joel still hasn’t specified a follow-up to his Macbeth, no one knows what the future holds for these two famously media-shy personalities. 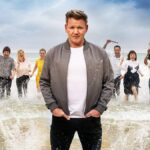 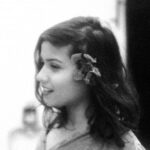