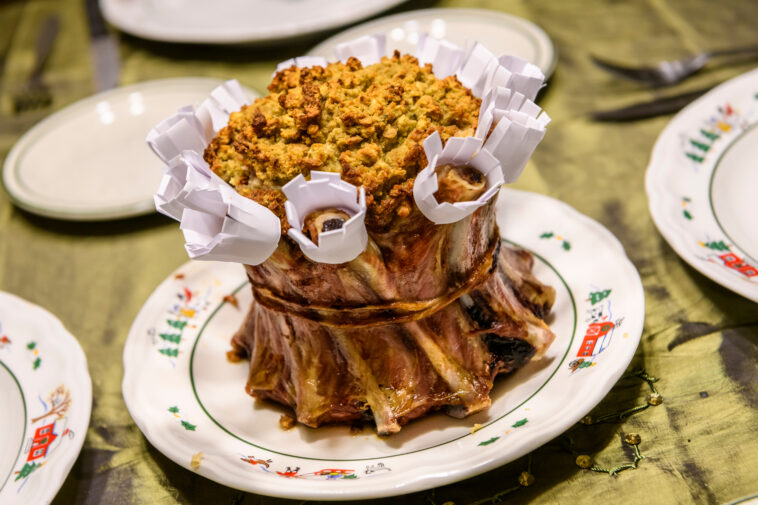 Not a day goes by, seemingly, without a beverage company attempting to belatedly horn in on the biggest trend of 2019: hard seltzer. Inspired by the mind-blowing success of White Claw, hard seltzer is now its own multi-billion dollar industry, and the lines that distinguish a trendy hard seltzer as opposed to an outdated old-fashioned wine cooler are growing ever blurrier. Now, seltzer is everywhere, and everything is seltzer.

The most annoying new offender of late is Michelob Ultra Organic Seltzer’s new “essential collection,” which is “made with coconut water at the heart of its ingredients.” Available in flavors like blueberry watermelon and kiwi-lime, the beverages are touted as being low-calorie, totally refreshing, and infused with the flavor of real fruit juice. That all sounds fine, I suppose, but that sure as hell isn’t seltzer. Seltzer is plain water that’s been carbonated and infused with some sort of chemical flavor, not Michelob’s interpretation of a grown-up juice box that will also get you drunk.

To be clear, seltzer is not the problem — even boozy seltzer is fine. When White Claw first became a major phenomenon, I was totally hooked. I consumed probably hundreds of those skinny white cans in the years following White Claw’s release and have absolutely no regrets. But now that literally every brand even tangentially related to the booze market is releasing its own line, I’m feeling a little overwhelmed.

Michelob’s new coconut water offering isn’t even the only new libation to misappropriate the good name of seltzer this week. Vodka maker Svedka also launched a new seltzer called Svedka Tropics Tea Spritz, which as its name might indicate, blends tea, Svedka vodka, and “natural tropical fruit flavors” into pineapple-guava and orange-mango seltzers that will allegedly deliver a “smooth taste in every vibrant sip.” (Also: Twisted Tea already exists, and it has the decency to call itself “hard iced tea,” a perfectly accurate moniker.) Dos Equis also debuted a new hard seltzer, inspired by the classic Texas cocktail ranch water, in stores nationwide this week. Both of these sound perfectly fine for sipping by the pool, but they’re not seltzer. They’re canned cocktails at best, and the bougier, 2022-friendly version of Boone’s Farm wine at worst.

It’s a silly thing to get worked up about, but the seltzerification of the beverage market isn’t just exhausting, it’s weird. Is it happening because the word “seltzer” just sounds cooler than “malt beverage” or are we genuinely devoted to bringing our national obsession with non-alcoholic seltzers like LaCroix and Spindrift into our alcohol drinking habits? The answer is unclear. What is obvious, though, is that the companies behind these boozy seltzers are trying to find their place in that $5 billion global market, hoping that ingredients with a veneer of health, like coconut water or antioxidants, will set them apart from the dozens of other hard seltzers