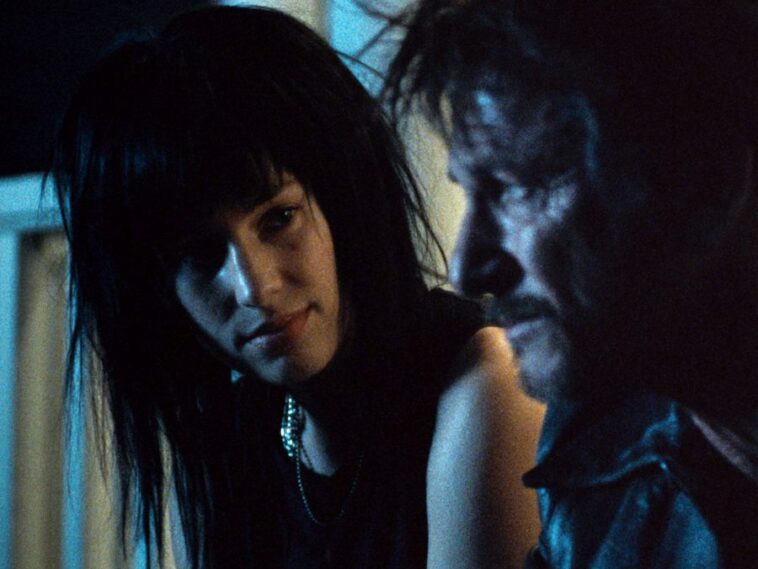 Once, a few years ago, I was having breakfast with a couple, friends of a friend, who were complete strangers to me, when the boyfriend announced, loud enough for the next booth to hear, that he had recently given his girlfriend chlamydia. He was making a point, I think, about STDs and romantic misadventure being a part of life or something, and must have thought he was coming off as an edgy and self-deprecating raconteur, but he could immediately tell from the way his girlfriend’s face went white that he had made a huge miscalculation.

In that moment, I saw so clearly, as if in a divine revelation, how he could have salvaged the anecdote and his dignity: Immediately say two more things in a similar vein, but ten to twenty percent more ridiculous, so he could plausibly claim to have said the chlamydia thing as a goof. I gave my scoutmaster chlamydia, too. And I gave my great-aunt rickets. Sometimes the only way out is deeper in.

I spent a lot of time thinking about that guy as I was watching Flag Day, Sean Penn’s directorial follow-up to The Last Face, the most derided Cannes competition title in recent memory. Surely the only reason Flag Day is in competition at Cannes this year is because a spooked festival director Thierry Frémaux is trying to convince everyone that all along he was doing a bit.

“Never trust a bastard born on Flag Day.” This totally authentic bit of American folk wisdom comes early on in Flag Day’s interminable first act, in reference to John Vogel (Penn), a high-living, big-dreaming, compulsive liar whose charisma captivates even as he leaves a trail of bounced checks and broken promises in his wake. Eventually an arsonist, a bank robber and a counterfeiter, he leaves a legacy of ashes for his children, Jennifer and Nick (played by Penn’s real-life daughter Dylan and son Hopper as teens and adults), particularly Jennifer, who, living with her recovering-alcoholic mother, falls under his spell, then tries to break it.

Why Flag Day? Because Vogel is America, stupid. In voiceover, Jennifer tells us that her father loved Flag Day because it was like the whole country was celebrating his birthday(?), and repeated montages of fireworks, patriotic parades and flags underscore the point. All of these fireworks, parades and flags are obviously celebrations of Independence Day; the word “Flag Day” does not appear in the memoir ‘Flim-Flam Man’ by the real-life Jennifer Vogel.

Why would it? Flag Day isn’t a real holiday. This movie practices a form of gaslighting not seen since the Leap Day episode of 30 Rock. Did Penn believe that if he used Independence Day in the movie that he would have to pay somebody royalties? And decide instead to use a knockoff holiday that isn’t under copyright? 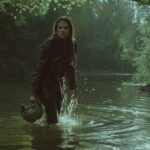 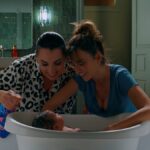