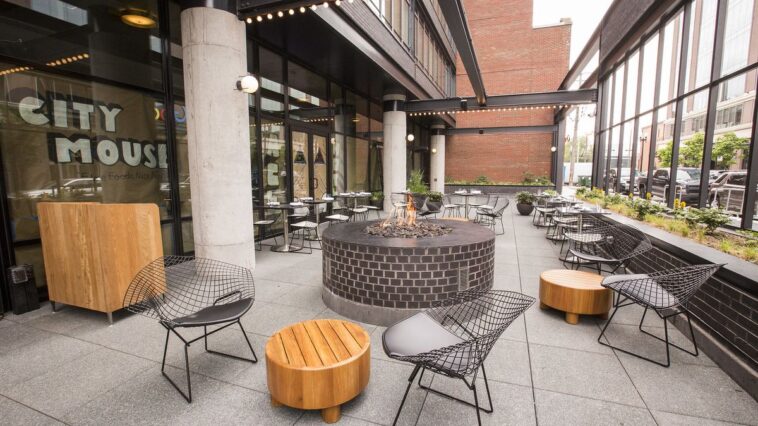 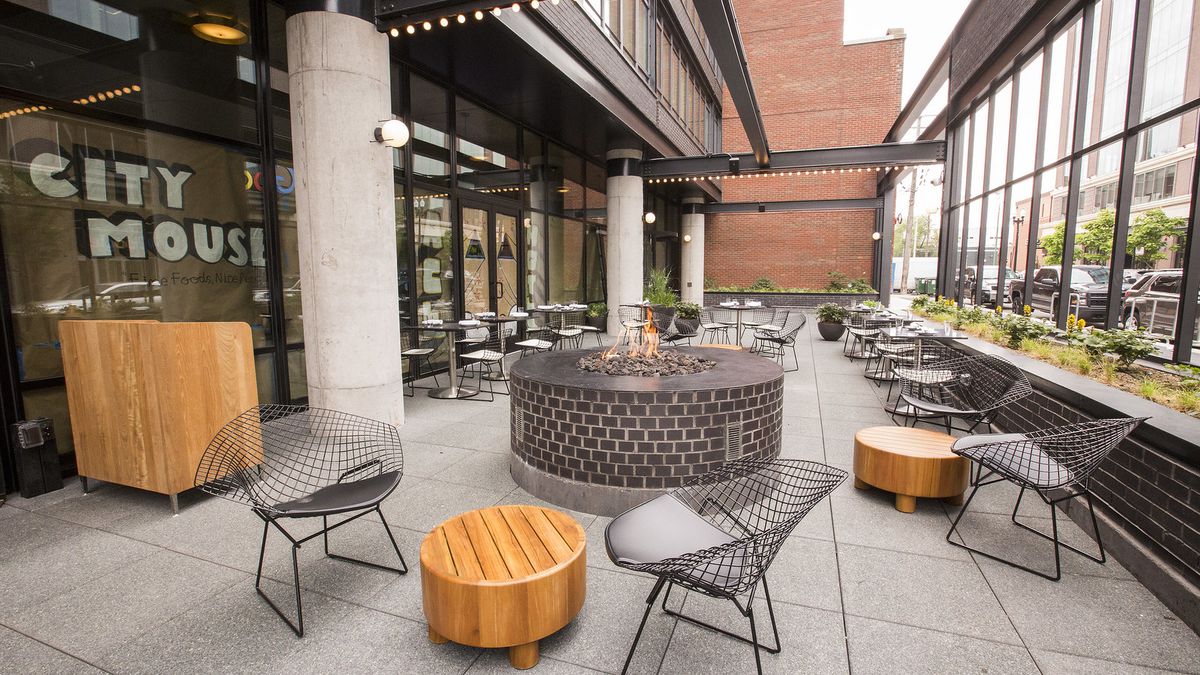 When Claire Henry began working as the marketing and programming director at the Ace Hotel in Chicago shortly after it opened in Fulton Market in the fall of 2017, she was excited by the possibility of creating a space where all sorts of people could come together to appreciate music, art, and food. To Henry, who was fresh out of grad school, it felt like a grand experiment, and she immediately began reaching out to artists and DJs to schedule a full slate of parties, talks, and exhibits.

Now, four and a half years later, the Ace has left town, and Henry, who says she was asked to leave her job in September 2020, is suing the hotel chain for defamation of character, corporate negligence, and infliction of emotional distress. The Ace’s ethos of diversity and inclusion was just a facade, and behind the scenes, the chain’s management was guilty of mistreating and even abusing its workers, specifically its workers who are Black, Indigenous, and people of color (BIPOC), her lawsuit argues, with specific examples gleaned from social media claims. Instead of taking responsibility for its culture, the lawsuit argues the Ace used employees like Henry, who is white, as scapegoats.

“Ace hires young, enthusiastic, excited people who really need [the brand] on their resume,” Henry says. “They need the connection, and they’re not in a position to fight. It feels like bullshit that these people are left hurt and damaged by a company that propped themselves up on the idea of community and connectedness and inclusivity. I got to a point, as so many employees who have made complaints have done, where you either stop talking about it, or you realize that this is how they continue to get away with this behavior.” That is why, she says, there are so many other complaints besides her own in the filing.

General counsel Meriem Soliman wrote in an email to Eater that the Ace was unable to comment on ongoing litigation.

During the first year of Henry’s tenure at the Ace, everything seemed to be going well. Henry said she received praise for her work from Ace’s management and members of the community. She sometimes felt overworked, underpaid, and undersupported: Her starting salary was $63,000 and she was expected to manage not only the hotel’s slate of programming — between three and 10 events a week — but also its branding in Chicago, with the assistance of only one other person, a social media manager. Still, she also felt like she was doing important work, partnering with interesting people, including singer-songwriter Zola Jesus, rapper Anderson .Paak, and the late artist and designer Virgil Abloh. The hotel also hosted a panel event with Eater Chicago back in 2019.

Henry says that she was always “hyper aware” of her race as she built the hotel’s schedule of programs. 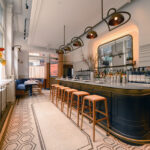