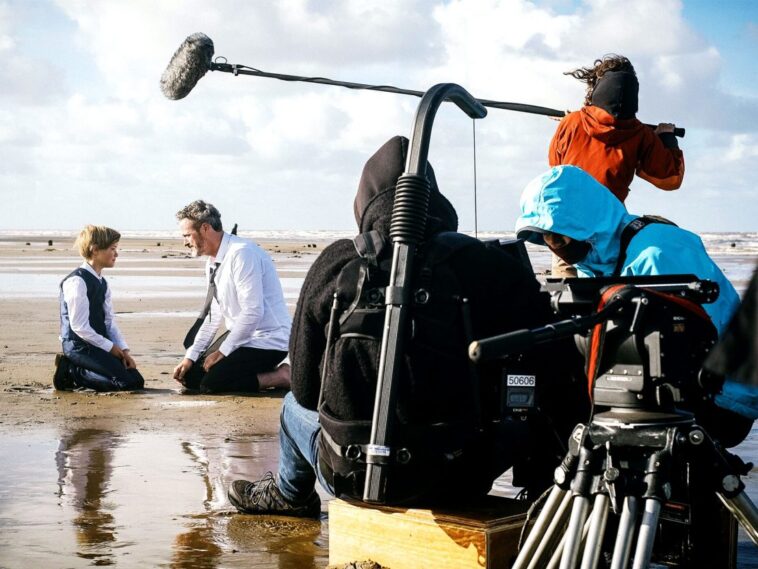 In 2021, the global film industry was estimated to be worth $42.5 billion, and is expected to experience a compound annual growth rate (CAGR) of 8.3 per cent between 2021 and 2027. With rising sea levels and the amount of CO2 in the atmosphere reaching increasingly worrying heights, one could wonder then, how sustainability could fit with such a rapidly expanding industry?

In London alone, film production produced the same amount of CO2 as a town of 20,000 people during 2018, and in 2021 it was estimated that, on average, a film with a budget of more than $70m generates 2,840 tonnes of CO2. Making sustainability seem like an afterthought within film.

Some progress has been made, with Pinewood Studios in Slough putting on a free shuttle bus service to and from local train and underground stations to help visitors cut down on car use, and 100 per cent of the electricity sourced by the studio purchased from renewable sources. The Vectar Project studio in Stockport even offers sets made entirely from cardboard.

In 2019 Sam Mendes’ 1917 became the first British feature film of its scale to gain an Albert certification, meaning they followed a carbon action plan to reduce their carbon emissions. This high-profile achievement has paved the way for the Hollywood mega monster (or mega dinosaur) flick Jurassic World: Dominion, which is following suit. Albert also has a carbon calculator that is free to use for all productions. While a step in the right direction, is this enough to tackle such a vast and worrying global issue?

Laura Torenbeek is an award-winning filmmaker living and working in the North of England. Passionate about the environment and green filmmaking, she has her heart set on carbon neutrality in film. In 2019, she founded Green Film Productions. We spoke to her recently about sustainability in the film industry, and what changes can be put in place to help films be more environmentally aware.

LWLies: What is green filmmaking?

Torenbeek: Making films in a sustainable way across all aspects of the production process. A couple of years ago, it really started to pick up, with companies like Earth Angel providing Green Marshalls on film sets, and companies offering sustainable product placement instead of mass marketing advertising. Filmmaking can be really wasteful with things only being used once or twice. It’s important to change that as well as people’s mindsets.

Can you tell us a little bit about Green Film Productions?

The idea was to empower under-represented groups and voices. Then, because at that time I was learning about green filmmaking, I thought ‘If I set up this company, I have the responsibility of taking care of our planet in the process.’ As well as using sustainable techniques, I incorporate sustainability into the actual narratives whenever possible. Of course, it depends on what kind of project you make. It might be weird if you just suddenly start talking about sustainability but I think in most films you can definitely put something in. 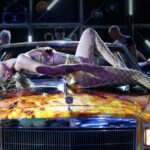