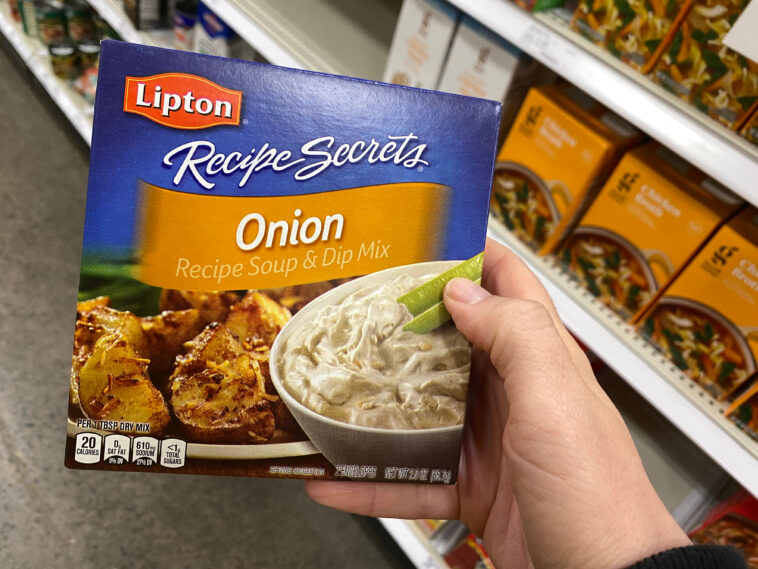 Laurel Kratochvila and her team begin the process every year around March. They roll out a thin, buttery egg dough and meticulously cut out as many circular disks as they can muster from it. Carefully, they add a sweet preserve filling to the center: Too much and the cookie will explode and leak out in the oven, not enough and the flavor disappears. Then, as tradition calls for, they delicately fold the sides inward to form a triangle and seal it. It takes a gentle touch. Sometimes the exposed fillings are adventurous, like pistachio and rose water. Other times, they opt for classics like apricot. The bakers are making hamantaschen — an Ashkenazi Jewish cookie, triangular-shaped and golden with fillings in the middle, traditionally eaten over the Jewish holiday of Purim.

Every spring, Kratochvila — an ex-pat originally from Boston — and her team crank out hundreds of hamantaschen at her shop Fine Bagels in Berlin, which she opened with her husband nine years ago. The bakery is a tribute to Kratochvila’s Jewish American roots, bringing comfort food like bagels and lox and sweet chocolate rugelach to Berlin’s East Side. They begin selling the hamantaschen in the morning, usually telling excited patrons on Instagram what time the cookies will drop. They almost always sell out within a couple of hours.

This year, Kratochvila is baking and selling more hamantaschen than ever before. Previously, she would make about 300 cookies in total — this year she anticipates making 2,000 by Purim. In response to Russia’s invasion of neighboring Ukraine on February 24 — which has seen more than 2 million Ukrainians flee the country as Russian forces push inward — Kratochvila launched Hamantashen for Ukraine in an effort to raise money for Ukrainian relief. And her once-small bake sale is spreading internationally.

Ukraine is a pillar of the Ashkenazi Jewish diaspora, with 43,000 Jewish residents, representing 6 percent of the global Jewish population. Following centuries of devastation prompted by antisemitism, recent decades have brought a thriving, vibrant Jewish community to Ukraine. President Volodymyr Zelenskyy is Jewish and lost family during the Holocaust. According to the Washington Post, Ukrainian Jews are now fleeing or bunkering in fear of another episode that will tear down the community they have worked to rebuild.

The tradition of eating hamantaschen on Purim started sometime in late 18th- or 19th-century Germany, according to Time. The exact origins are debated, but historians agree that the cookie plays a central role in today’s iteration of the holiday. The cookies are named after Haman, the villain in the Book of Esther, who plotted the annihilation of all Jews in ancient Persia. In the end, thanks to the risk and cleverness of Queen Esther, Haman was stopped and catastrophe averted; Purim, which takes place March 16 and 17 this year, celebrates that triumph. Originally, the cookies were said to resemble Haman’s pockets stuffed with bribe money. Nowadays, 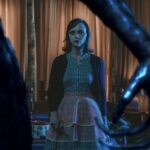 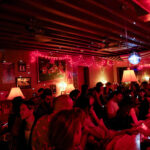