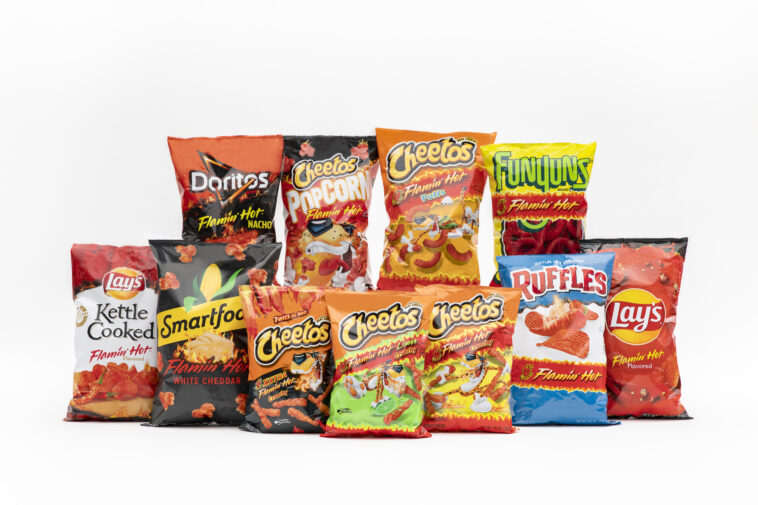 In How I Got My Job, folks from across the food and restaurant industry answer Eater’s questions about, well, how they got their job. Today’s installment: Ali Slagle.

We’ve all been there: Standing at the open fridge, staring at its contents, and trying to figure out what to cook that’s quick, easy, and delicious. That’s where Ali Slagle comes in. The recipe developer is known for her low-effort, high-reward recipes that make preparing weeknight dinner a joyful endeavor. In fact, her contributions to the New York Times, Bon Appétit, and the Washington Post have set the stage for her debut spring-release cookbook entirely dedicated to fast, flexible evening meals.

I Dream of Dinner (so You Don’t Have To) is a culmination of a food media career that began with a series of fortunate events. While working at an independent bookstore in college, Slagle asked her boss for any publishing industry connections in the Bay Area. That single inquiry landed her a sales and marketing internship at Ten Speed Press that turned into a full-time editorial assistant position after graduation, which led to a three-year tenure at Food52 that prepared her for the freelance life she leads now.

From recipe testing and food styling to developing original recipes for the most respected publications in the country, Slagle seemingly does it all — including traveling around the country in an old Japanese van. In the following interview, she discusses learning by observing, having a point of view, and living with perpetual imposter syndrome no matter what successes you may achieve.

Eater: Did you go to culinary school or college?

Ali Slagle: I wanted to work in a field that’d in some way help people with basic human needs, like access to shelter, food, and mental and other health resources, so I planned to study public health. It turned out that it was really hard to get into the public health program at my college, so I pivoted, though I hope my work in some small way is still fulfilling that goal. Instead, I decided to pick my major based on which courses sounded coolest, so I majored in geography and minored in Chinese at UC Berkeley.

While it may not seem like my major had anything to do with my future work, it did impact how I think. Social geography looks at the relationship between people and place. When I’m developing a recipe, I ask myself a billion questions, including: What’s the most efficient way to move around a kitchen to execute this dish? How is this technique or ingredient combination found around the world? What resources (ingredients, equipment, time, budget, effort) is this recipe expending and is it a worthwhile use of them? What’s the blueprint of this recipe that people can adapt to suit their needs?

My “culinary school” was watching my mom cook dinner while I sat at the kitchen table doing homework and reading all her cookbooks. 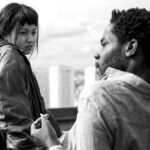 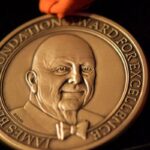