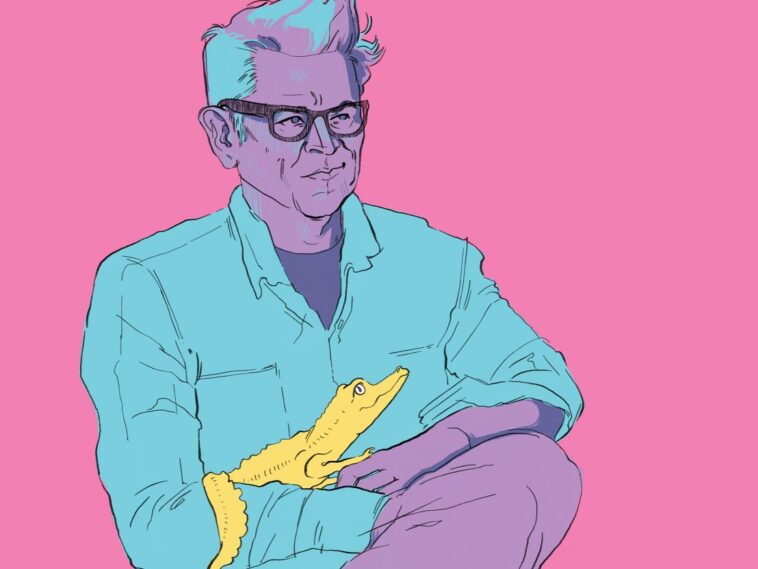 The clown prince of MTV reflects on returning to Jackass 20 years after it all began, and if the new stunts still hurt like they used to.

He’s worked with John Waters and played a two-headed alien in the Men in Black franchise, but Johnny Knoxville’s first love will always been Jackass. After the wild ride began in 2000 when MTV first aired their pioneering, scatological show, all sorts of hijinks ensued, pushing the limits of human endurance and media censorship in pursuit of laughs. Twelve years after Jackass 3D broke new ground for motion pictures, Jackass Forever sees the gang – plus some new faces – get back to raising hell.

LWLies: What was behind the decision to make a fourth Jackass movie?

Knoxville: The urge was purely to make another one. When I finally decided I wanted to make another one, everyone else was already on board. They’ve been wanting to make another one. I was the holdout. But we had no idea what it would look like after all these years, if it would look sweaty with the old guys. So Spike Jonze said, ‘We need to do a test,’ and we did a two-day shoot with the old cast and the new cast, and it felt great. And it looked great. That’s when we decided we could do another film. We can’t pretend that we’re not older, so let’s just talk about it, and that became part of the film.

Where did the new cast come from?

We reached out to people, mostly people we already knew. Eric Manaka, who’s from London, Pontius and I had done Action Point with him and knew he’d be perfect. Jasper Dolphin was on Loiter Squad which Jeff did, so we knew him. And Zack Holmes, whose Instagram is Zackass, he does crazy stuff on the internet. Steve-O had shot with him. The were only two we didn’t know: Tripp Taylor, our producer, introduced us to Poopies, who was heaven sent; and Rachel Wolfson, I was just a fan of her Instagram.

Was there any hesitation for you guys? Obviously, the dynamic was so strong with the original group.

I felt like we need to bring other people in and Jeff was on board with that too. And Spike. I think the old cast was a little apprehensive about bringing on new cast because they felt like they were getting replaced maybe. But that lasted for maybe an hour or two into the test and they started getting along great and they love each other and everyone gelled pretty quickly.

You and the Jackass guys have always been very open about the fact that Jackass is quite pure. Don’t think about this too much. Don’t intellectualise it. Sometimes it’s just very funny when someone runs into a wall or someone.

Exactly. But the reception in the media has changed so much from when you guys began, 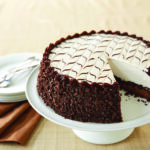 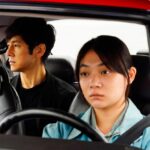