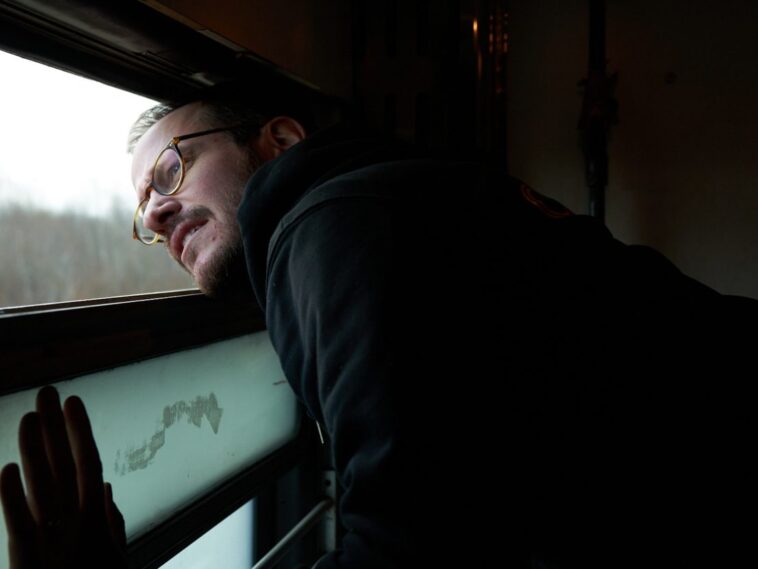 The director of Compartment No. 6 on the joys of filming on location – in this case, a vintage passenger train.

Antitipation levels were high when it came to clapping eyes on the second feature by Finnish director Juho Kuosmanen. He had already wowed the audience at Cannes, winning the Un Certain Regard Prize in 2016 for his lovable tale of smalltown Finnish boxer – The Happiest Day in the Life of Olli Mäki. Then came his new one, Compartment No. 6, another charming comic period piece, this time taking us on an epic train journey and charting a relationship that blossoms in a number of strange and endearing ways. We spoke to Kuosmanen when he was in London in November of 2021 to present his new film at the London Film Festival.

LWLies: Was Compartment No. 6 filmed on a set, or was it an actual train? Both eventualities seem very difficult.

Kuosmanen: It’s an actual train. But filmmaking is always difficult – you’re always trying something that you’re not sure you can achieve. That’s why it’s so interesting. You can’t and you shouldn’t avoid difficulty. If you want to make things easy, it means that you don’t care. For me, it’s really important that it stays interesting. If I went to a studio I wouldn’t really know what to do, because the studio environment doesn’t give me any inspiration. But when I’m on a real location, I’m much more inspired, full of energy. I’m seeing things that I can use for the film. That’s why it’s obvious that we wanted to shoot on a real moving train rather than the studio with a green screen.

You can really tell. It’s one of those things that would have made it a totally different film.

Totally. And I would have been a totally different director. And JP (cinematographer Jani-Petteri Passi) would have been a totally different cinematographer. Because it’s based on controlling things. And this is based on accepting reality and taking what it gives to you. The old woman they visit – it’s her own house, we found her when we did the location scouting. It’s so much nicer to go to a location, do some tuning but not really changing anything, because the reality is so much more interesting than any ideas that I might have. The night scenes are shot in a train hangar, because we had to stop moving. We had smoke and dust and fake snow and water outside and lights. The practical difficulties of shooting in a train were the lights, electricity, recording – we had to use hidden microphones because there’s no room for a boom. For me as the director the biggest challenge was that I couldn’t be next to the camera when we were shooting or rehearsing the scene.

Were you off the train?

No, I was compartment number 7. In number 6 there was JP, the camera assistant and the actors. 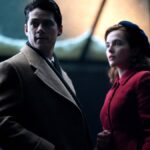