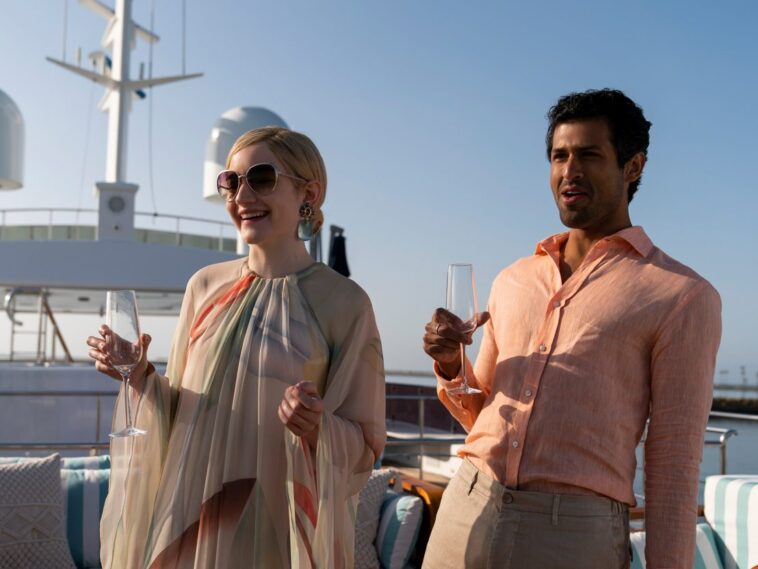 The true crime phenomenon has taken the world by storm, filling the world with grisly tales of people (usually women) meeting violent ends. Unsolved murders are poured over, Reddit threads share theories, and murder scene photos are examined by hardcore aficionados. But for the faint of heart among us, there is a milder alternative, the scam artist. The art of the scam is just as interesting but far less harrowing alternative to serial killer biopics, there is the story of Rudy Kurniawan, who sold billionaires bottles of “fine wine” he mixed in his bathtub, or Billy McFarland, who created Fyre Fest where people expecting to party with the Hadid sisters found themselves in FEMA tents with sweaty cheese sandwiches.

What made these crimes fun was the low stakes and schadenfreude at some of the world’s wealthiest people being conned. This also applied to the story of Anna Sorokin/Anna Delvey, a young Russian woman who convinced New York’s elite she was German Heiress and got extended stays in luxury hotels, weeks on yachts, trips on private jets and almost secured $40,000,000 in investment in The Anna Delvey Foundation, a private members club so exclusive it would eclipse Soho House. 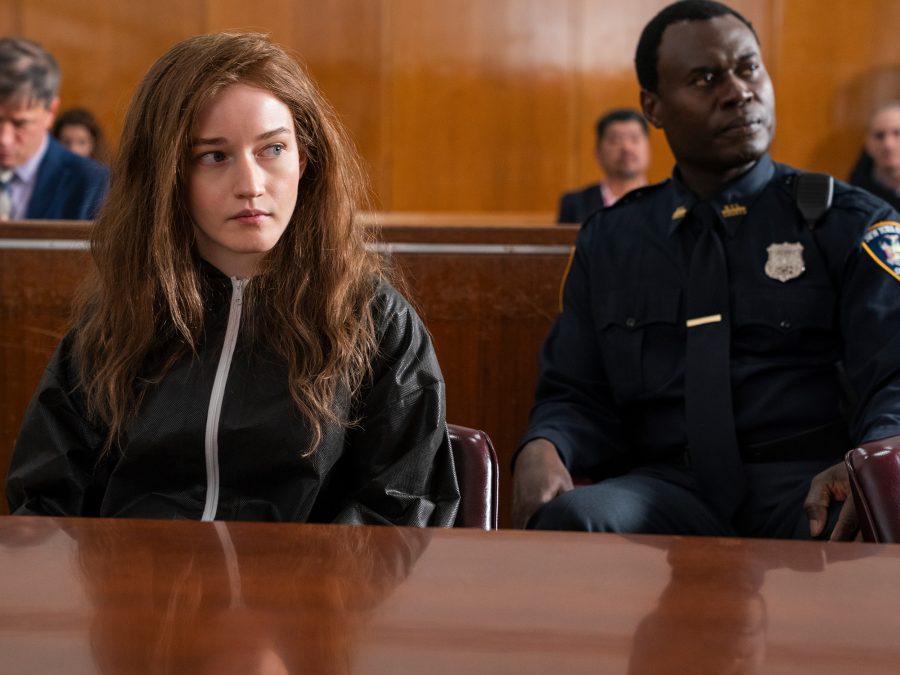 Shonda Rhimes purchased the rights to a profile of Delvey written in New York Magazine by journalist Jessica Pressler, as well as buying the life rights directly from Anna (who was legally obligated to use it to pay restitution to two banks). The nine-episode Netflix series is told through journalist Vivian’s (based on Jessica) perspective, who is pregnant and being side-lined by her editors. Seeing the potential for a big story, she begins visiting Anna at the notorious Rikers Island prison, where she is awaiting trial.

Anna is played by Julia Garner, best known for Ozark and a devastating turn in The Assistant, and she keeps Anna mercurial, at times obnoxious and detached, and at others’ vulnerable and endearing. As Anna works her way through New York society she continually reinvents herself, resembling Elizabeth Holmes when seeking investment and a Kardashian when trying to increase engagement for her social media, but what remains is Anna’s ability to draw people into her world, to convince them of her innate worth and leave them fascinated by her. Julia Garner capably accomplishes this and keeps laser focussed on her throughout, fascinated by every smirk or raised eyebrow that breaks her icy façade. But while sounding like a Russian woman pretending to be German doesn’t sound like the easiest task, what Garner comes up with joins Jared Leto in House of Gucci and Oscar Isaac in Moon Knight as a truly cursed accent. Just when you feel you settle into a rhythm with the voice coming out of her mouth, a few sentences that sound straight from a Swedish fjord or a Louisiana bayou appear to throw things off again.

Accent aside, the series has all the hyper-competence and polish that one would expect from a Shondaland property. 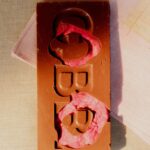 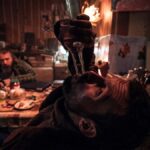