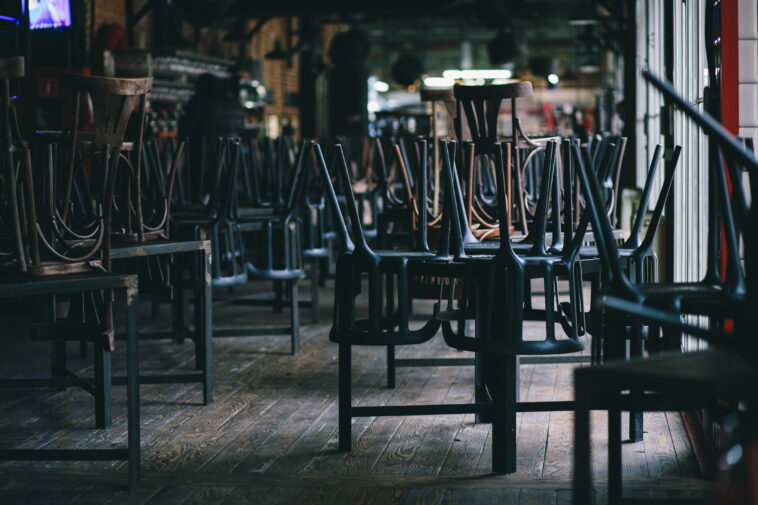 Maybe it’s because we’re all in desperate search for any dose of comfort, but we’re currently in a moment obsessed with the cozy, caramelized flavor of French onion soup: It’s seemingly everywhere in non-soup form, popping up in recipes for cozy dishes like macaroni and cheese, braised lamb shanks, and white bean bakes. Personally, I’m a fan of this trend. But for those times when I don’t have the time (or the inclination) to spend an hour tenderly caramelizing onions — and don’t believe the lie that it doesn’t take at least an hour to caramelize onions properly — a packet of Lipton onion soup mix is my go-to shortcut.

Introduced in 1952, Lipton onion soup mix is a relic of a specific time in American food, especially when compared to today’s wellness-obsessed culture. Two years after its debut, a still-unidentified genius had the brilliant idea to combine the packet of soup mix with a container of sour cream, and a legend was born. Aside from inspiring one of the most classic party dips, many of us grew up with our mothers mixing onion soup mix with ground beef to make meatloaf more savory, or stirring it into a gravy for pork chops or Salisbury steaks.

As the obsession with making everything from scratch has grown, convenience foods like Lipton soup mix have fallen out of favor. They’re “fake” and full of sodium, the critics say, and so we remove them from our pantries in the pursuit of “eating healthier,” and replace them with more “natural” options, like painstakingly caramelized onions. But those home-browned onions never really quite live up to the flavor potential of the powdered versions: That beefy, caramelized onion flavor is actually really hard to achieve on your own at home. Improbably, the product is vegan, made with dried onions (of course), soy sauce, which adds plenty of umami, onion powder, and sugar, plus a slew of preservatives and additives like “high oleic sunflower oil.” Even though I can certainly appreciate the effort of a good homemade French onion soup, it’s not exactly what I’m looking to do on a busy Thursday night, especially when I can get about 97 percent of the way there, in terms of flavor, by ripping open a paper packet.

Because I am not immune to a trend, the Kitchn’s French onion skillet gnocchi recipe has quickly become a staple in my routine. It calls for toasting gnocchi in a pan until they’re nice and crispy, then removing them to make room for onions and thyme that are cooked slowly until caramelized. The gnocchi goes back into the pan with a little balsamic vinegar and a shower of Gruyere, then under the broiler until everything is crispy and bubbly. The first time I made the recipe, I tasted the gnocchi before adding the cheese, and it was good. Really good. But there was still something missing that couldn’t be created in this meal that goes from stove to table in just under an hour, 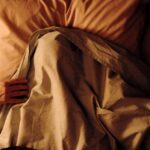