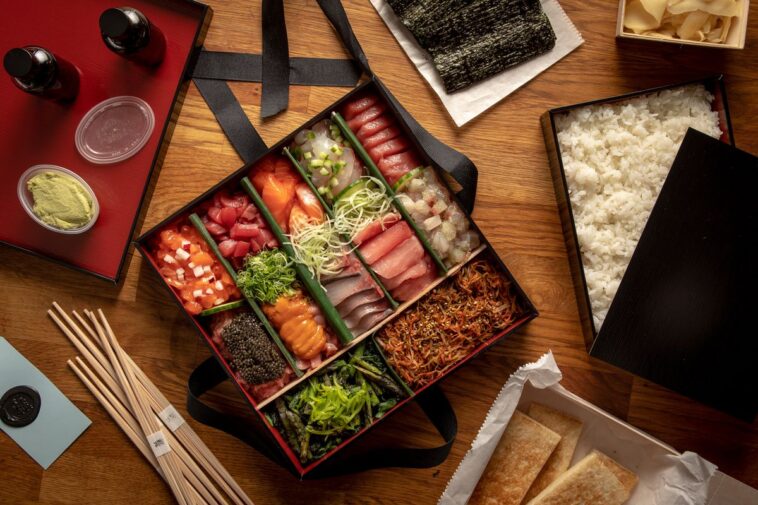 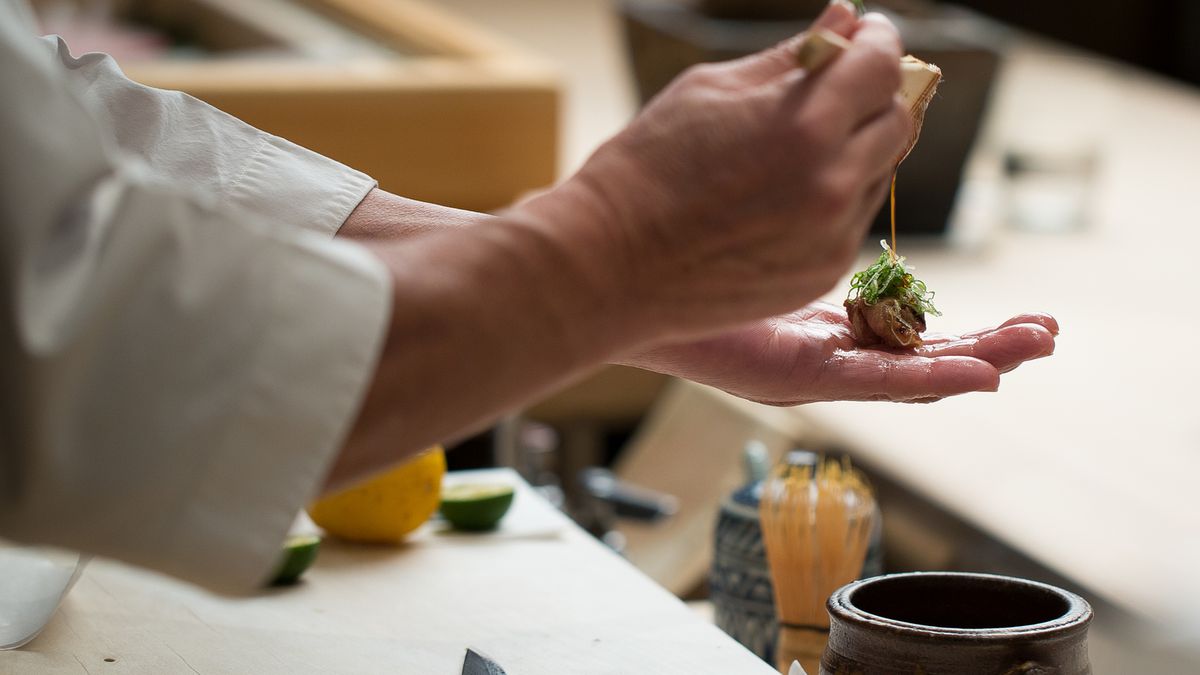 Masa in Midtown has long held the title of the country’s most expensive restaurant, a distinction it doesn’t appear to be in danger of losing thanks to a new eye-popping set of prices. An extravagant counter meal of wagyu beef, caviar-crowned toro, and white truffle ice cream will soon cost at least $1,000 per person, and that’s before a single drop of wine or sake is poured.

In the early aughts, a time of gilded, sometimes Marie Antoinette-style opulence in the New York dining world, a solo meal at the sushi den used to run an unthinkable $500 or thereabouts. Now, that wild number almost seems quaint.

Starting in April, a prized bar seat at the restaurant will jump by $150 to $950, according to the venue’s reservations page. Add on tax and the omakase service will run $1,034. Patrons choosing to sit at one of the tables will pay $750, a $100 increase. A spokesperson did not respond to an Eater inquiry about the new pricing.

Masa, it should be noted, is not an obscure private club for yacht owners. The chef, Masa Takayama, accompanied Anthony Bourdain during an episode of No Reservations, and has appeared on Late Night with Seth Meyers. The restaurant itself received a maximum grant of $5 million from the Restaurant Revitalization Fund last spring, a pandemic-era program that most New York culinary establishments were shut out from. And Masa is the only stateside sushi-ya with three Michelin-stars, an accolade reserved for establishments so impressive that they merit, in the words of the Red Guide inspectors, a “special journey.” It’s the type of place that would theoretically justify a trans-Atlantic voyage.

The new pricing, however, allows for a more sobering superlative: Masa now ranks as the only high profile U.S. restaurant where dinner for one will regularly command $1,000 per person before drinks. Even amid Manhattan’s competitive fine dining scene, no other venue even comes close in price — with the exception of a particularly extravagant menu offering at Per Se, conveniently located next door to Masa at the Deutsche Bank Center.

Masa’s pricing has long trended in an exclusionary direction, but a meal for two that will likely run close to $2,500 after beverages telegraphs even more aristocratic energy, something to the effect of: If you have to compare the cost of a dinner with what you spend on monthly rent or an entire vacation, maybe this place isn’t for you. 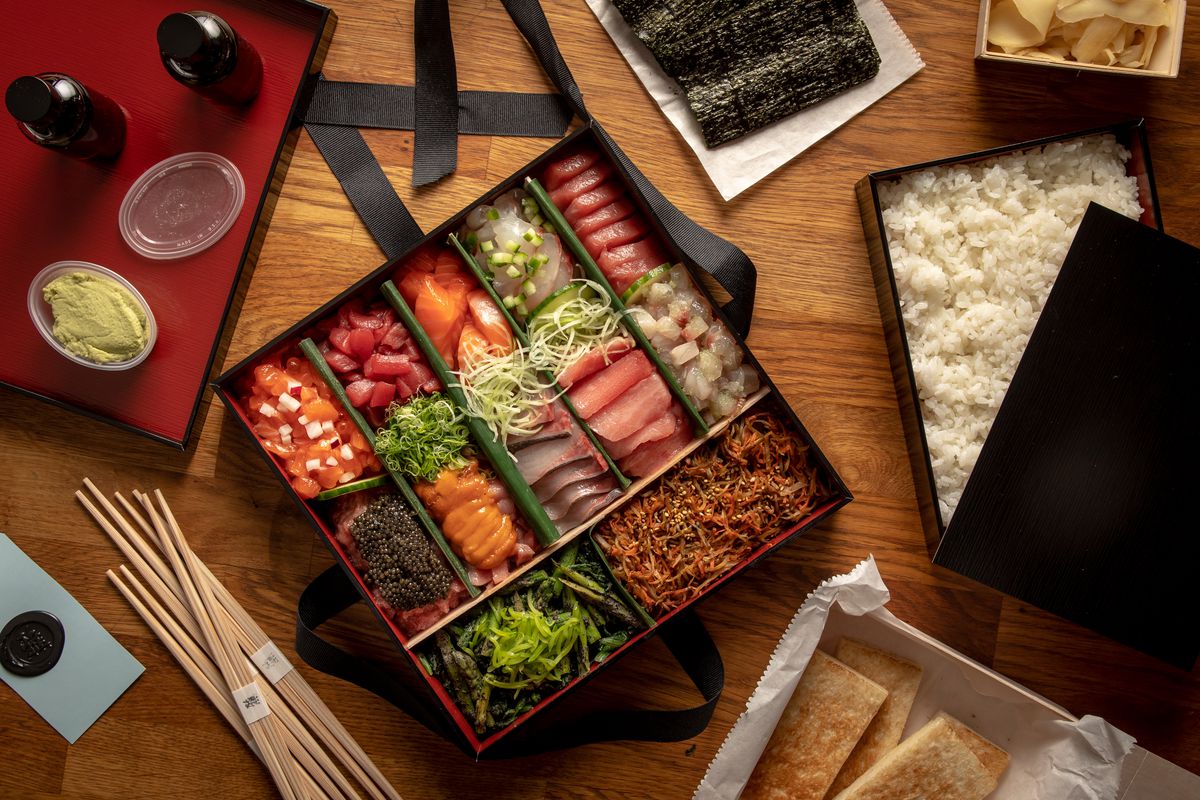 Takayama’s hike is just the latest in the wake of upward price moves throughout the city’s high-end Japanese scene. Rising food and supply chain costs, along with strong consumer demand, have pushed the cost of a luxe sushi dinner into the $400 per person range at no fewer than seven venues across Manhattan. 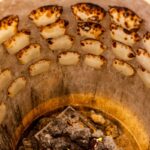 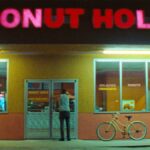