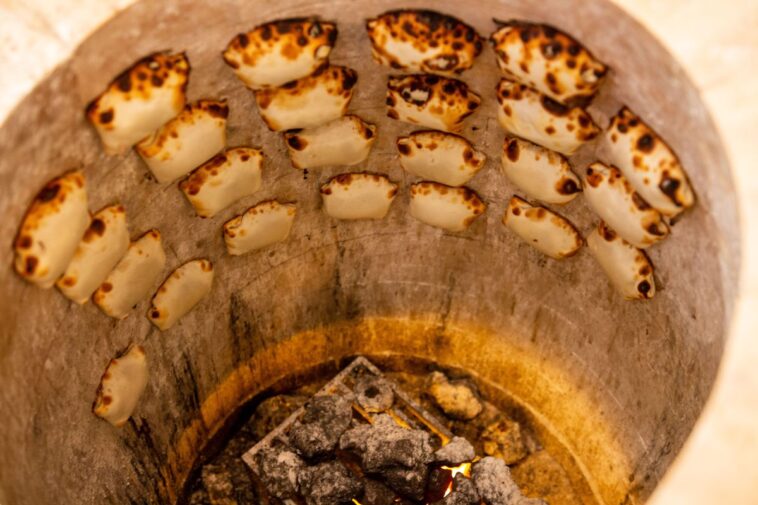 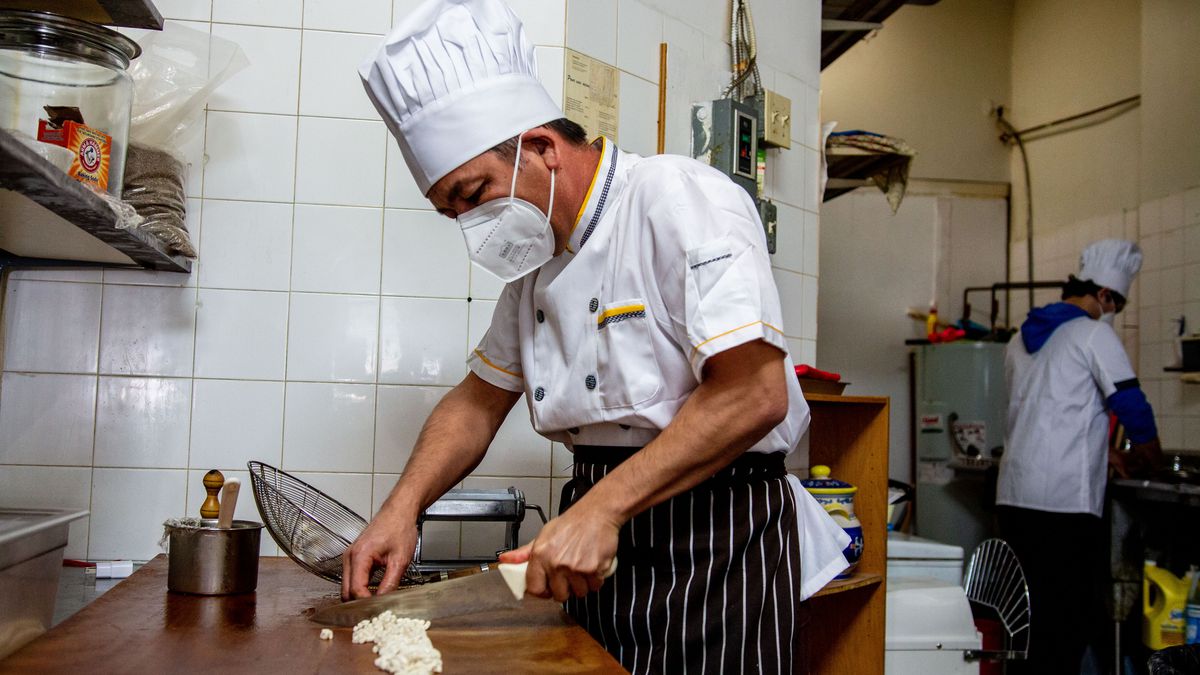 Abdul Samad removes the tandoor lid to inspect his samsas. “Two more minutes and they’ll have better color,” he says. He waits quietly, watching as the delicately folded pockets of dough, stuffed with minced lamb, onions, and spices, cling to the walls of the cylindrical oven. Already leopard-spotted by the first blast of heat, they slowly turn golden brown.

​​This is Restaurant Miran, located in a Saint-Laurent strip mall near the future Bois-Franc REM station. When it opened in December, it became Montreal’s fourth Uyghur restaurant. That’s a remarkable feat for a community that numbered 360 in 2016 (according to census data) and has, by rough estimates, grown to a few hundred families in recent years — a community that is fighting for the survival of its culture and language in the face of repression in its homeland.

Samad is an old hand at this — one of the third generation in a family of bakers that come from Hotan, an ancient oasis town in China’s westernmost province of Xinjiang. Like nearly everyone from Hotan, he is Uyghur, a people whose culture and language are a product of the Silk Road that once stretched from China to Europe. His language is Turkic in origin, written in a version of Arabic script that emerged with the introduction of Islam around a thousand years ago. His food reflects the journey of ingredients and influences along historic trade routes. There are tandoor-baked breads and roasted kebabs, but also juicy steamed dumplings, rice pilaf, wok-fried dishes, and satisfyingly chewy hand-pulled wheat noodles.

When he was younger, Samad branched out from baking to open a restaurant in Hotan that served traditional Uyghur dishes made with chicken, quail, and wild game birds. It was enough of a success that he expanded his business to Ürümqi, the provincial capital, and opened two more restaurants, each with several hundred seats. But eight years ago, China began waging war against Uyghur culture.

Since then, religious activities have been restricted, the Uyghur language is being suppressed, and families are placed under near-total surveillance, with police checkpoints every few hundred meters in Uyghur neighbourhoods. More than a million Uyghurs have been forcibly relocated to internment camps, where detainees allege torture and systematic sexual abuse. China has defended the camps, claiming they are vocational training centres meant to eradicate Islamic extremism and help Uyghurs improve their Chinese language skills. Human rights groups call the situation a genocide.

​​As the repression intensified, Samad fled to Turkey, which is home to a large community of Uyghur exiles. In 2018, he made it to Montreal, where he had friends, and helped set up Le Taklamakan, 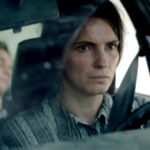 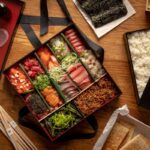