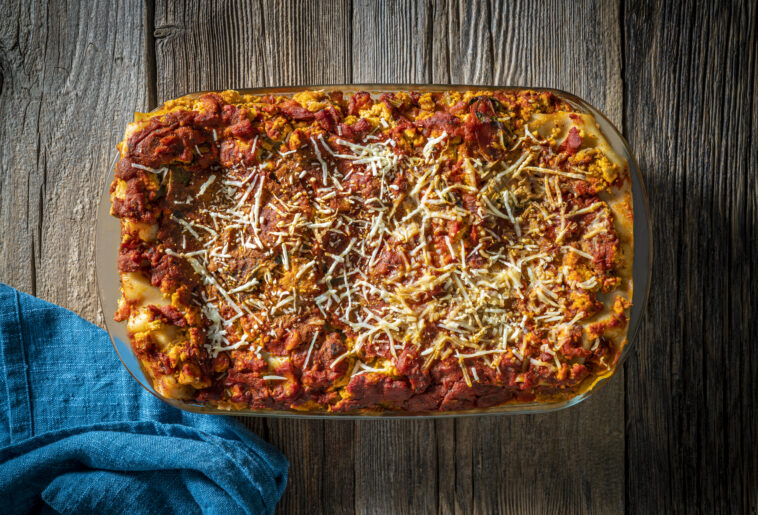 Earlier this week, I noticed the dive bar on my corner posted a neon green sign on its door, that proof of vaccination would be required to enter the business. It was weird, I thought, as New York City has required proof of vaccination for indoor dining and other businesses for months. However, earlier this week, New York state lifted both mandates: “At this time, we say it’s the right decision to lift this mandate for indoor businesses and let counties, cities, and businesses to make their own decisions,” said New York Governor Kathy Hochul. Though the vaccine requirement is still in place in New York City, I could see why Kelly’s Bar would want to be clear.

Tracking mask and vaccine mandates in America feels like playing whack-a-mole. Some cities, like New York, Los Angeles, and New Orleans have required proof of vaccination since the vaccine became widely available. Some instituted new rules over the past winter, when the Omicron wave caused record numbers of COVID cases. Some never did much of anything, or outright banned mask mandates. But as the Omicron wave dips, even the most cautious cities and states are beginning to undo their strictest requirements, once again putting the onus on restaurants to decide who to let in.

Yesterday, officials in Philadelphia announced that businesses that serve food (including restaurants and bars, but also businesses like casinos and movie theaters) would no longer be required to ask guests for proof of vaccination, just over a month after it was instituted in reaction to the Omicron wave. All Bay Area counties except Santa Clara dropped indoor face covering requirements for vaccinated people earlier this week, and businesses can choose whether or not to ask patrons for proof of vaccination. Boston Mayor Michelle Wu announced on February 8 that the city would be winding down its proof-of-vaccination rules as the city hits benchmarks regarding hospitalization and positivity rates.

In Chicago, a vaccination mandate has been in place since January 3, which would similarly only be lifted if the city hits certain benchmarks. However, Dr. Allison Arwady, Chicago’s public health commissioner, said yesterday the city might lift the mask and vaccine mandates regardless of the benchmarks at the end of the month, when the rest of the state is set to lift them. Within the last week, the Twin Cities and D.C. lifted their vaccine mandates for indoor dining as well.

Mask mandates have always been tricky at restaurants, given that you can’t wear one while eating or drinking. And while many restaurants have taken up requiring vaccines for patrons regardless of what local laws require, that often subjects already stressed workers to backlash. “We had people calling us Nazis and telling us that we had committed business suicide,” Charleen Badman, chef at FnB in Scottsdale, Arizona, told Eater in December. “Someone threatened to throw rocks through our windows. People would call and rant for two or three minutes and tell us that they’re putting our staff on some kind of watchlist.”

Chefs and restaurant owners in the newly mandate-free cities are now left to figure out how to move forward on their own. 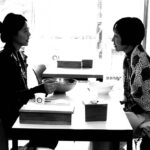 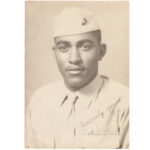