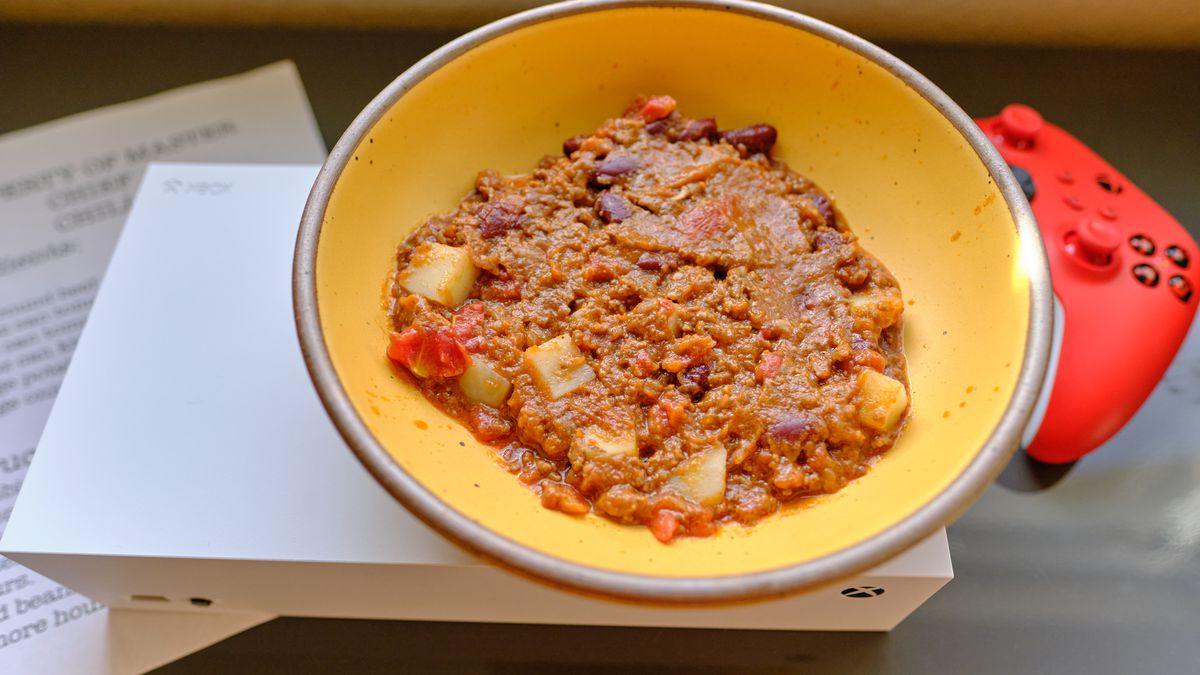 I spent hours making it exactly to spec.

I actually made the Chief’s chili, and it made me real sad

Correction, February 15th: On February 10th, Downes posted a video entitled “The Master Chief Chili Controversy (SECRETS REVEALED!)” on his YouTube channel. In it he addressed the brewing controversy about his recipe, saying that he didn’t spell out which spices to use so people would feel free to make their own decisions. He also said he uses spices like red chili flakes, chili powder, and a secret mix only available in a certain area. Unfortunately, this update came too late to save me — by the time it was uploaded my co-workers had already been shocked and horrified by the original, and I had already made and eaten a bowl of the spice-less meat soup. The following story was written without the knowledge that even Master Chief uses spices.

It was a peaceful morning until Ash Parrish dropped the tweet into Slack — it was from Steve Downes, the voice actor for Halo’s Master Chief, and he was sharing a recipe which he calls “Master Chief Chili.” Instantly, my chef senses perked up. A chance to cook a meal potentially enjoyed by one of the most iconic video game characters of all time? And to blog about it? It seemed too good to be true.

Yet, as I read the recipe, I felt my heart sinking, the joy slipping away. I was left with one immediate question: not “where’s the beef” so much as “where’s the spice??”

Co-workers familiar with Deep Halo Lore informed me that there may actually be an in-universe reason for why a battle-hardened Spartan would prefer this “chili.” According to the books, the SPARTAN-II program did terrible things to the kids subjected to it, and their sense of taste believably could’ve been affected by it, getting turned up to 11 at some point in the process.

But the majority of my co-workers are not familiar with this lore and saw only food crimes. Chaim echoed my concerns about the appalling dearth of spices, while Alex Cranz asked us to bring her the fainting chair. Adi Robertson was confused about why you would grate an onion but eventually began pondering the nature of beef farming in the far-future world of Halo.

Executive editor TC Sottek saw only content. A beautiful blog (perhaps with a quote from world-renowned — and certainly not busy at all — chef Gordon Ramsay), which would only require the sacrifice of my intestinal tract, and that would be fit to grace the hallowed pages of sites like RecipEZ4U and that cooking blog that wrote 2,000 words on how to make a cheese quesadilla. 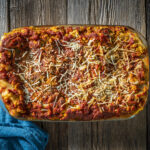 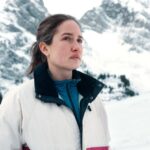