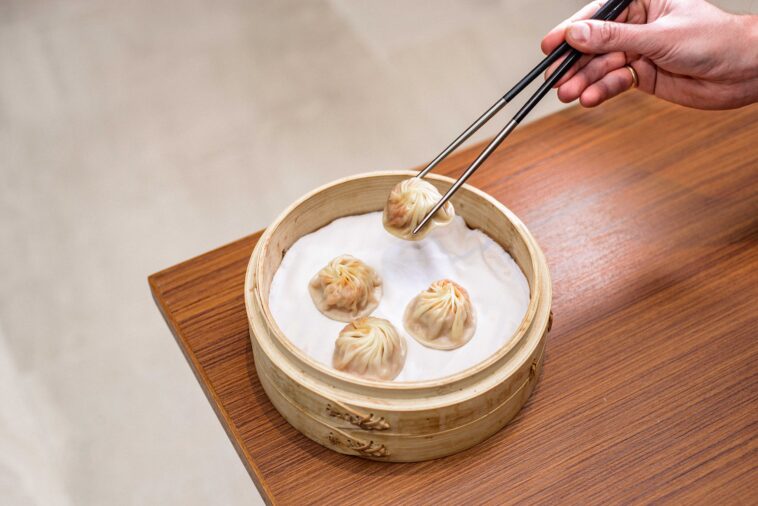 Podcast host Joe Rogan and streaming service Spotify have been under fire for months over Rogan’s extremist views and offensive comments broadcast on his hugely popular show the Joe Rogan Experience, but chef and Meatball Shop co-founder Daniel Holzman still chose to make an appearance on the program earlier this week to hype up his new cookbook Food IQ.

The restaurateur flew down to Austin, Texas, to record the interview with Rogan, according to a post on Holzman’s Instagram feed. On February 22, the episode aired even as Spotify artists have recently been speaking out in droves against Rogan in light of offensive, inflammatory commentary that he has promoted on his show.

The controversy even sparked hundreds of health officials to sign an open letter to Spotify calling on the company to strengthen its policies against spreading misinformation after Rogan published an interview in December with vaccine skeptic Dr. Robert Malone, which promoted baseless COVID-19 conspiracy theories and anti-vaccination views. In February, Grammy-award winning artist India Arie posted footage of Rogan using the n-word two dozen times in past shows and describing a neighborhood with Black residents as “Planet of the Apes.” (Rogan has since apologized for the comments, according to the New York Times, and as many as 70 episodes have been removed from the show’s catalogue.) A slew of artists and podcast hosts, including Arie, have announced that they are pulling their content off of Spotify in protest against the company’s continued backing of Rogan.

Still, Holzman showed up to Rogan’s studio and recorded a nearly three-hour-long podcast interview that ranges from his life in Los Angeles running his new sandwich and slice shop Danny Boy’s Famous Original, to cooking at home and the origins of Food IQ. Eater did not listen to all 150-plus minutes of the podcast, but industry newsletter Family Meal points out questionable sections of the interview where Holzman and Rogan talk up Donald Trump Jr.-endorsed coffee company Black Rifle — a Rogan advertiser that confirmed its support of the podcast and doubled its ad budget for Rogan amid surging criticism — and where Rogan wondered out loud whether hot sauce was invented to kill bad bacteria in food in tropical countries. (Holzman said multiple times that the claim was “a fallacy.”) Eater has reached out to Holzman and Food IQ’s publisher Harper Collins for comment on the decision to promote the cookbook on Joe Rogan’s show. 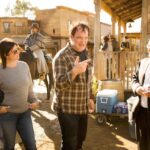