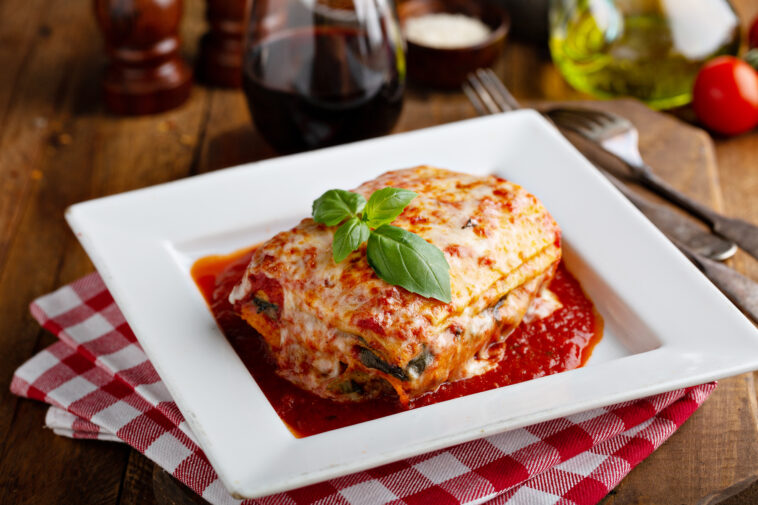 As a planner, there’s nothing more appealing to me than the idea of meal prep — getting ahead, saving time and effort, and not having to cook for the rest of the week. But like so many things in life, the reality of it never quite lived up to the hype. I mean, how often do you get to Thursday and still have a hankering for the roasted vegetables and salmon you made on Sunday afternoon? On top of that, the concept of meal prep at some point became a more functional and utilitarian practice than a creative or enjoyable one, where “shoulds” trumped “wants.” This was in part due to its increasingly health-focused bent, which made me often feel guilty and undisciplined for not wanting to spend the last bit of my weekend preparing food that I wasn’t even thrilled about eating today, let alone two lunches from now.

After several failed good-faith attempts to make meal prep a sustainable part of my life, I realized that semantics may have been more to blame than my willpower. And so, as a big believer in both food as joy and time as currency, I’ve dropped the term “meal prep” in favor of something I like to call “batch cooking” — and that simple tweak has worked wonders on my motivation.

To me, batch cooking means making a dish that 1) naturally comes in large quantities, 2) keeps or freezes well, and 3) most importantly, actually brings me enjoyment, preferably over the course of a few days. If this sounds suspiciously similar to meal prep, that’s precisely the point. But the difference is that instead of “what should I make this week?”, batch cooking begins by asking, “what do I want to eat? Is there a food I’ve been craving recently?” From there, it’s about finding the overlap between that dish (or something similar) and those other two factors.

Once I internalized this mindset, I discovered an entire world beyond neatly arranged, pre-portioned Tupperware containers. A cheesy, vegetable-laden lasagna, half of which I can freeze for future use? Check. A creamy potato leek soup that tastes just as good on Day Three as it did the day I made it? Yes, please. Slow-simmered, basil-spiked tomato sauce that I can store in quart containers and warm up to order when I cook pasta? Don’t see why not. My personal favorite: Japanese curry made from store-bought curry blocks, which is not only easy and cheap to whip up but also surprisingly versatile, as it can incorporate a variety of proteins and vegetables and is delicious eaten over rice or noodles. Above all, it’s a dish I can feasibly, and quite happily, eat for days.

Some might say I’m splitting hairs here, but words really can make (and have made) a difference for me. In my experience, batch cooking offers the same rewards as meal prep (re: time, 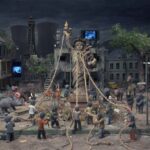 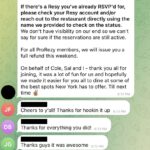