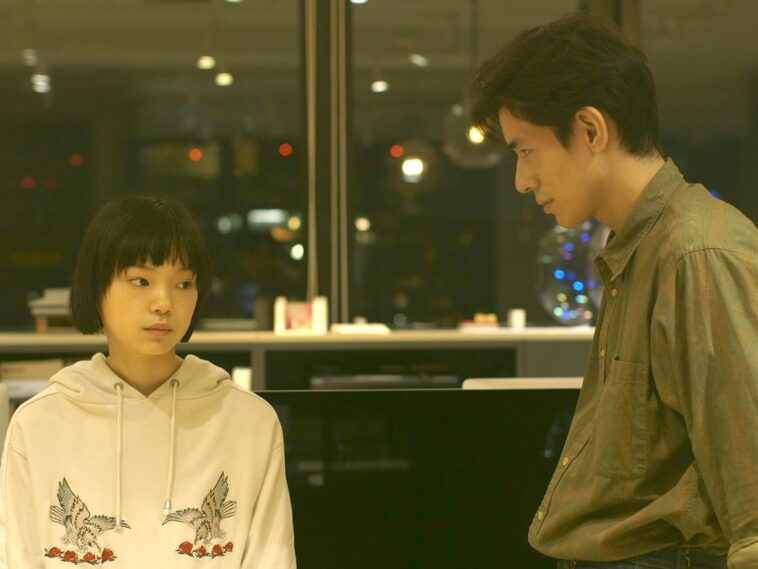 No filmmaker had a better 2021 than Ryūsuke Hamaguchi, who directed not one, but two of the year’s most effusively acclaimed titles. Stateside critics have had his name on their lips a lot as awards season has rolled on, but most of the hardware has gone to his lengthier, perhaps more ambitious Haruki Murakami adaptation Drive My Car. Fortunately, audiences in the UK will soon be able to take a look at the other half of his double feature, the aching three-part anthology picture Wheel of Fortune and Fantasy.

In the new trailer exclusively unveiled by Little White Lies, a triptych of longing thematically links a collection of lonely souls in search of a meaningful connection. In the first segment, a woman discovers her best friend and ex are now dating, and considers forking responses; then, an attempted sabotage turns into a fragile bond between a professor and his former student’s mistress; finally, two strangers mistake each other for school chums, and won’t let the realization of their mutual mix-up tarnish the trust between them.

At the film’s premiere during last year’s Berlinale, our man on the scene Matt Turner had praise with qualifications, writing in his review: “Consisting of a trio of independent stories tied loosely by the theme of serendipity, the film displays commonalities with Hamaguchi’s most recent work, sharing many strengths if seeming somewhat slighter by comparison.” He specifically noted that “his penchant for modesty and restraint surfaces as a lack of flashiness and a comfort with subtlety.”

In a press conference last year, Hamaguchi stated that the three parts comprising Wheel of Fortune and Fantasy will ultimately be joined with four more shorts for a seven-film cycle, the scripts for which are now in development. We can only hope it won’t be too long until this emerging master transports us back to his universe of funny happenstance and bruising melancholia.

Wheel of Fortune and Fantasy comes to cinemas in the UK 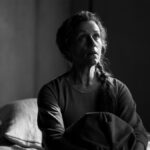 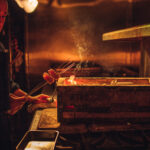