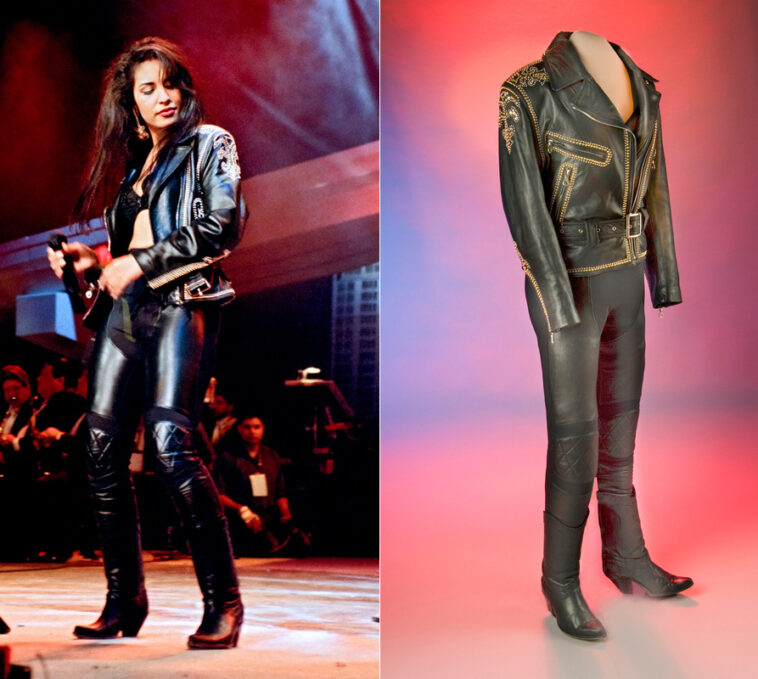 The National Museum of American History has over 2 million items in its collections, spanning every topic you could think of. And from wooden crosses to baseball uniforms to costume butterfly wings, our collections show that Latinx people have been an important part of U.S. history since the nation’s beginnings. In celebration of Hispanic Heritage Month, we’ve put together a top 10 list of the museum’s most exciting Latinx history objects.

Note: some of the objects featured in this post are not currently on view at the museum. You can learn more about why we rotate what’s on display in this post. 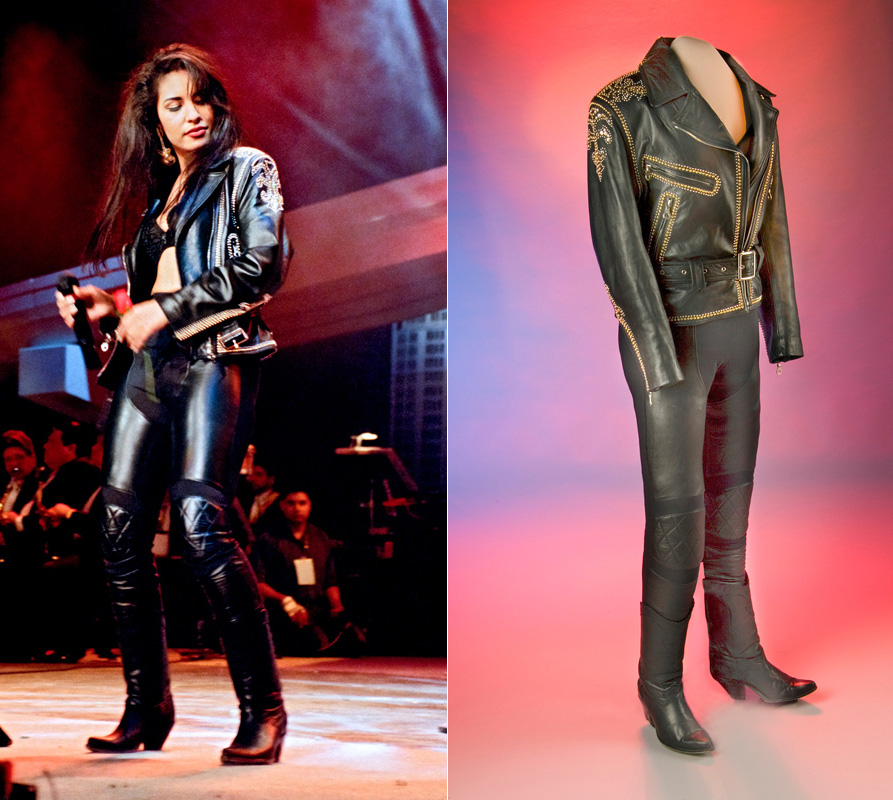 Selena Quintanilla-Pérez, better known simply as Selena, was an American singer-songwriter who became known as the “Queen of Tejano Music.” Known for her sense of style—which merged  “sexy rebel and Mexican American good girl,” as observed by this outfit’s online record—Selena designed this leather and satin performance costume herself. Her meteoric rise was cut short at age 23 when she was murdered by the president of her fan club. Selena’s posthumous album, Dreaming of You, her first in English, made her the first Latinx artist to debut at the top of the Billboard 200.

“Selena’s music continues to animate family BBQs and celebrations like quinceañeras, as her music and story continue to inspire, resonate, and connect across generations and communities,” said Verónica A. Méndez, a curator at the museum. “Almost 30 years after her tragic death, she remains one of the most influential Latina artists of both the 20th and 21st centuries.”

The museum recently acquired 18 images of Selena taken by San Antonio-based photographer Al Rendon, who also shot Coca-Cola advertising campaigns of Selena. For more on Selena, check out this Latinas Talk Latinas video, this Learning Lab, and this rare interview footage discovered in a donated video camera. The jacket and bustier are currently on view in the American Enterprise exhibition.

The recent acquisition of Selena photographs by Al Rendon was made possible by the Latino Initiatives Pool fund and the Charles Bremner Hogg Jackson Fund. 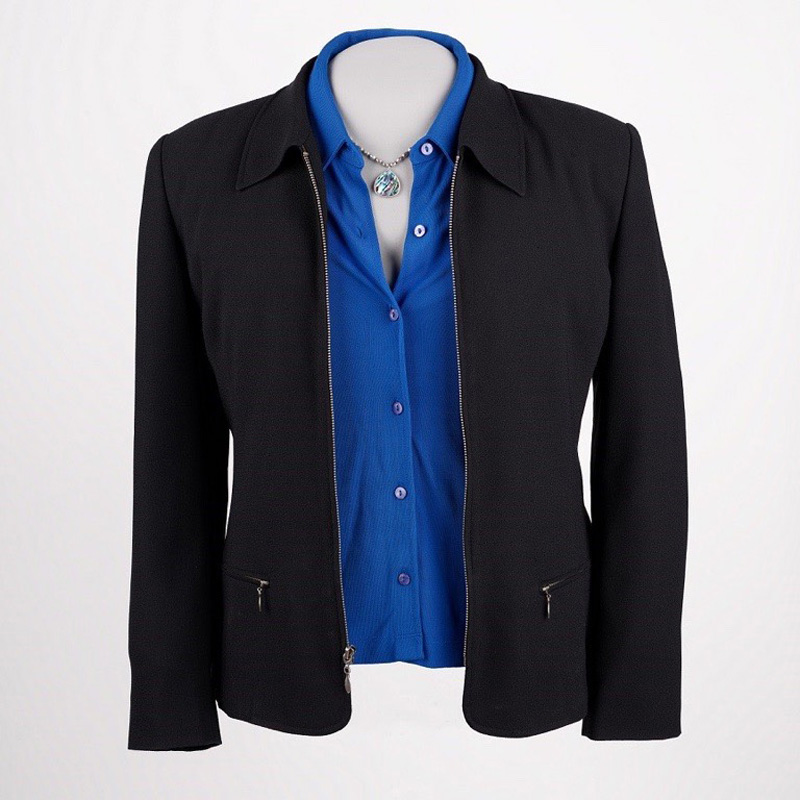 On the morning of September 11, 2001, Peruvian American reporter Blanca Rosa Vilchez and her team were reporting on the early hours of the New York City mayoral election in front of the World Trade Center. During their live coverage, the cameraman spotted an airplane flying into the first tower. Vilchez and her team ran for their lives, back to Univision headquarters, where she broke the news about the attacks to Spanish-speaking audiences around the world. She continued to report on the attacks for three consecutive days. 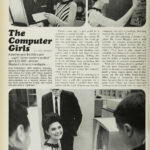