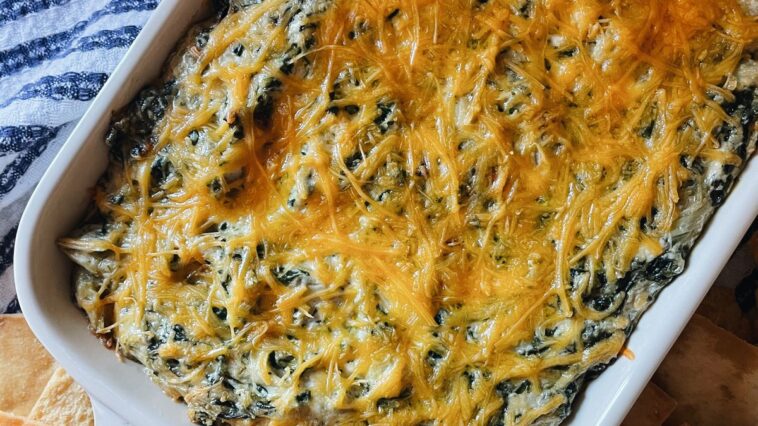 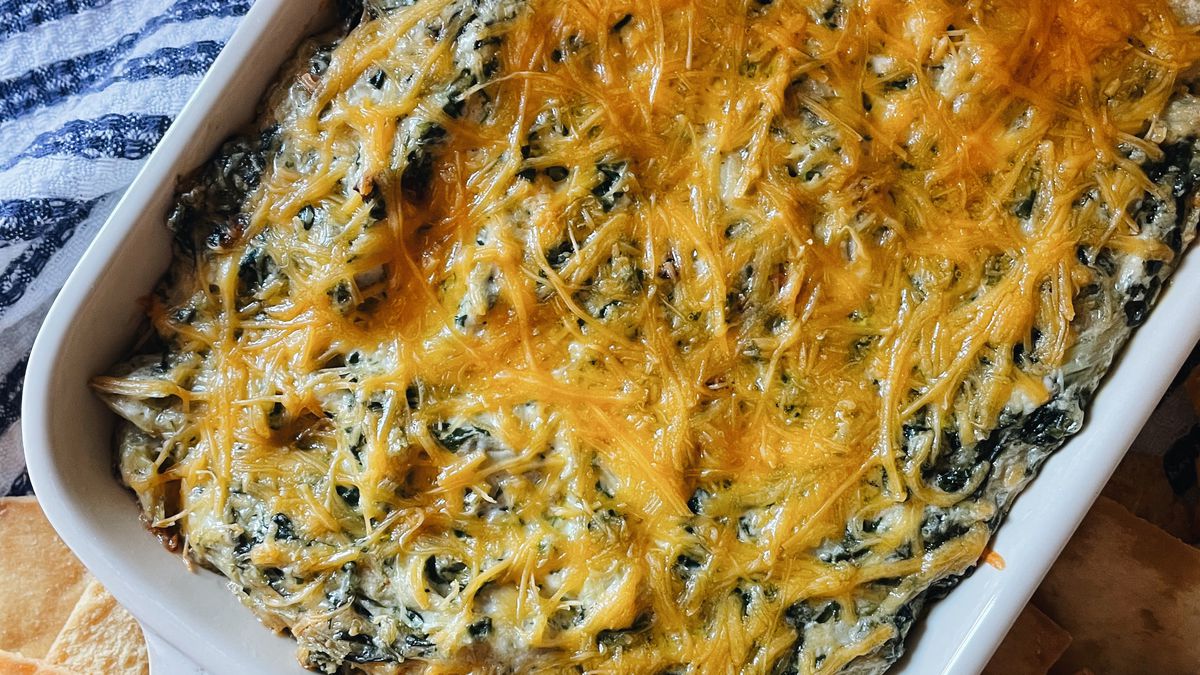 When an elaborate dinner isn’t in the cards, a big dip with crusty bread or crackers is just as good — if not better

Sometimes, nothing hits the spot quite like a big bowl of dip. Not just dip as an appetizer to the main course, or dip as an afterthought left to languish beside the charcuterie board, but dip as the star of the show. During the winter, post-holiday cooking exhaustion sets in, so a perfectly pureed bowl of dip — especially if that dip appears in a bread bowl or next to some lightly toasted crackers, or with a big swirl of olive oil on top — can be a miracle. Here are seven Eater editors’ go-to recipes for those special occasions when dip is what’s for dinner.

Growing up in my house, two things were appetizer staples at parties: rumaki (the nostalgic bacon-wrapped water chestnuts on a toothpick) and dill dip served in a pumpernickel bread bowl. They might feel a little dated, but each worked its way into my own entertaining repertoire, at least for some occasions. My mom’s recipe is very similar to the one linked above, though she always added a little garlic powder. I suggest swapping fresh dill and parsley for the dried (and upping the quantity of the dill a bit), and I’ll also usually serve some pickled vegetables alongside the dip-filled bread bowl. The secret to any version is Beau Monde seasoning. Despite the fact that Beau Monde is basically just salt, celery seed, and onion powder (and not a seasoning blend I have come across in any context beyond this dip), I still keep a bottle in my pantry in case I need some for an impromptu gathering. — Missy Frederick, cities manager

There are many ways to prepare Buffalo chicken dip. There are recipes that call for minced garlic or a dash of vinegar or sour cream or blue cheese. I’m sure these are all perfectly fine, but for me, the platonic ideal of Buffalo chicken dip was the first one I tasted shortly after I moved to St. Louis. It was at trivia night, a classic St. Louis activity which usually takes place in a community center, and participants bring their own food, the saltier and junkier the better. This dip had been prepared by my coworker Chad, who told me it contained just cream cheese, ranch dressing, hot sauce, cheddar cheese, and, of course, chicken (rotisserie or canned). You combine all these things in a casserole dish and then eat it hot, with tortilla chips. And voila! Simple, basic, salty Midwestern ambrosia. It contains three of the basic food groups, so it can be justified as a meal. Which I have. — Aimee Levitt, Eater Chicago deputy editor 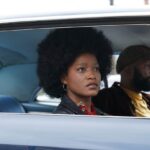